Minecraft is a great game to play on your own thanks to the freedom it provides to players. However, it is arguably even better when you’re playing it with friends and other people. Players have the option to create their own servers in the game to play with friends and/or other random players.

There are some applications that help with this by providing players with secure and backed up servers which can come in very handy. Two of the most popular of these programs are Minehut and Aternos. If you’re wondering which of these two you should make a Minecraft server with, here’s a comparison featuring every difference between the two you should know about.

In terms of overall capability, it must be said that Aternos is far clear of Minehut. The former is capable of allowing players to create servers with infinite user slots. This means that any number of players can join this server without there being any kind of restrictions. On the other hand, Minehut is very limited in this regard, at least when you compare it to Aternos. However, the performance aspect also comes into play.

Aternos tends to load an awful lot most of the time, taking up quite a bit of each player’s time just getting started with a server. It also lags a lot in some cases, which is a big problem when you’re playing a game like Minecraft which needs to run as smoothly as possible to get the most fun out of it. In this regard, Minehut is much better, since it is more compact and runs smoothly.

When it comes down to playing survival multiplayer, Minehut is the better option between these two. It offers much better settings for the mode and runs more smoothly while playing it, whereas Aternos can actually be quite problematic while running it. Minehut is superior for SMP in Minecraft thanks to it being a program that’s constantly updated and keeps improving in this specific regard.

This allows it to handle more and more aspects of gameplay, unlike Aternos which eventually tires out and starts lagging. Since survival is usually played between friends and in smaller groups of people, that’s another reason why Minehut is a better option for it since it was intended for smaller-sized servers.

A very important aspect is backing up everything and making sure that the hard work of every specific player stays safe even if there are any major problems with it. This is an aspect at which Aternos thrives. The program has a user’s work in a Minecraft world saved for up to 3 months since it was last used.

Even if anything goes wrong with it, players can contact support to get their world back. On the other hand, Minehut has always been a little problematic with world loss. While it has certainly improved in this regard as compared to itself at the time of its initial release, it is still problematic nevertheless. 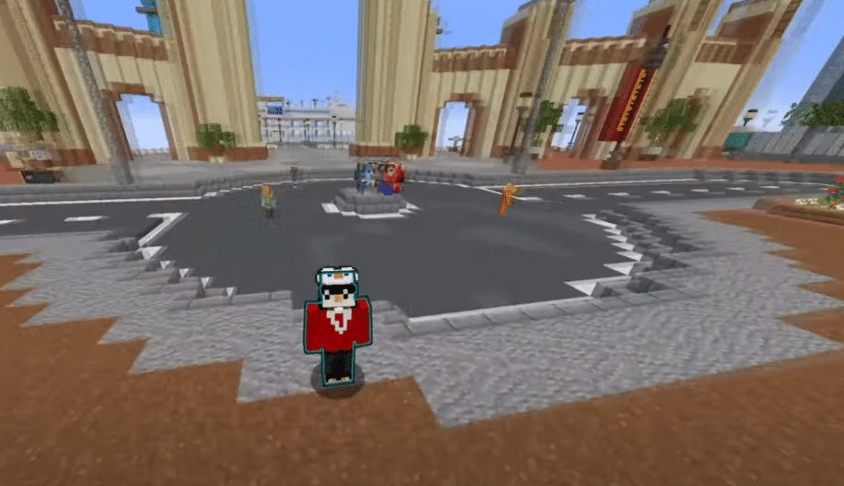