You can also spawn a wither yourself through other means rather than using this feature, as there’s an actual in-game way of building a structure to spawn one. However, there are some cases in which this method doesn’t work.

If you’re one of the many people that are having problems with spawning a wither through the true process, you definitely aren’t the only facing the dilemma. What you need to know is that the game itself is pretty much never the reason behind the issue, and it is likely something that you might have done wrong while performing the spawning ritual. That is completely understandable as the process is very precise and a single wrong move makes it so that all your efforts were useless. Take a look at the reasons and solutions below once you’ve confirmed that the world you’re playing in allows wither spawning.

The very first thing that you need to keep in mind that the order of how you build the wither spawner. You won’t be able to build it just because you have the materials you need, since you also need to know how to place them. You need to set up the 4 soul sand in a T-pose and place the three skulls on top of it with some space separating each of them. Doing so exactly like this is highly necessary if you wish for the wither to spawn. Another thing that you’ll have to keep in mind is that the spawner doesn’t work when it is facing towards the north, meaning that you’ll have to rotate it to face any other direction.

What you’ll have to keep in mind that the blocks under the arms of the structure cannot be made of simply any material. These arms are the sides of the structure hanging without the base supporting them and they must be separated from the ground with blocks. These blocks must specifically have to be blocks of air, meaning that putting something like sand, grass or anything else will ruin the structure and will prevent the wither from spawning.

Another very important thing that you must remember that adding the final skull is always the last change that you must make to the structure. If you remove or add something to the structure you must absolutely have to remove and then replace one of the three skulls which you’ve put on the top. Once you place this skull as the final step and ensure that the structure is made correctly while also facing the correct direction, the wither spawner should now work. 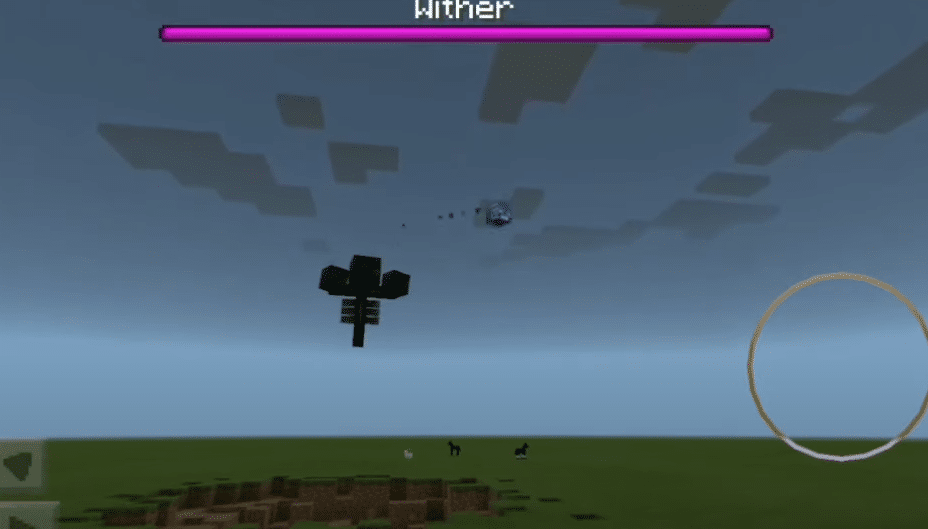 2 thoughts on “Why Wither Is Not Spawning In Minecraft?”