Minecraft has endless possibility when it comes to the way the game can be played and the things that players can do. It has a few different modes, and these are all surprisingly very different from each other despite belonging to the same game.

The most common examples of this that you’ll find are survival and creative mode, the two most popular game modes in all of Minecraft. The two have many differences between one another, and we’re here to take a deeper look into said differences.

The main difference between both of these modes which we’ll be comparing first is their concept. Both survival and creative are completely different from one another because of one simple reason. The former is all about standard video game survival, managing supplies and all that, while the latter is all about creativity, as both of their names suggest. Survival offers a much more standard form of enjoyment.

Players have to work hard in Survival mode to do everything that they can to make it through each day. Creative on the other hand isn’t like this at all. It offers no pressure or stress. It simply offers players the chance to let their imaginations run wild as much as it can, allowing them to craft and build, as well as use anything that they could possibly want to use in Minecraft. They’re both unique in their own ways, and both of them play a big role in making Minecraft as enjoyable as it is today.

The second difference between both of the mode which we’ll be taking into account is the supplies they provide to work with. Survival starts off the player’s character with almost nothing at all. Users are tasked with finding everything on their own and exploring all kinds of different areas to find the things which they need to live.

Creative on the other hand, starts players off with literally every resource in the game, and an unlimited amount of all of them. Players only have to worry about one thing in this mode, and that’s finding out what they wish to create next with the endless supplies they have.

In survival mode, Minecraft players must build their own house and face off against all kinds of enemies. Crafting and exploring is a major element, and there is always the looming danger of enemies and other threats which could kill players off. Survival mode features almost every enemy in Minecraft. Creative mode on the other hand, as already mentioned, provides players complete freedom.

They can go wherever they want, they can make whatever they want, they can do just about anything they want and the best part is that they don’t need to worry about any limitations or enemies. That’s because there are absolutely no enemies at all in creative mode. It is simply a stress-free mode that provides players the chance to experiment with all the things they want, while also giving them the ability to fly so they can move around quicker. 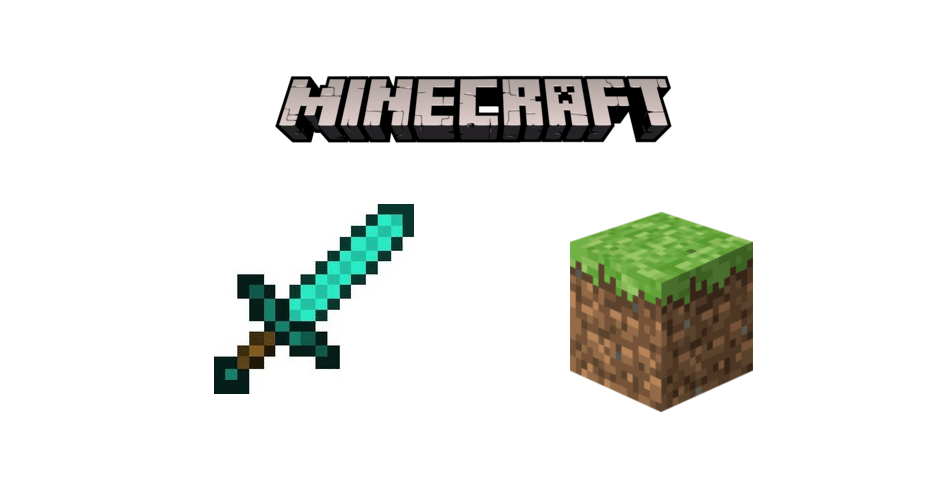