As you progress onwards in Minecraft, the game’s difficulty will spike and you will have to fight deadlier enemies. Unfortunately, you will notice your weapons not doing much damage, or your armor being too weak. This is where a player may need to enchant his gear.

Enchanting is an important aspect of Minecraft that boosts an item’s ability or give it a new status. Enchantment can be applied using an enchantment table. There are plenty of enchantments available throughout the game. Channeling is one such trident enchantment that is used to produce lightening

How to Fix Minecraft Channeling Not Working?

Unlike some enchantments, channeling has a very specific use. However, it can be obtained by ordinary means. The problem is that most players don’t get how to properly use the enchantment. As a result, they are left clueless as to why channeling is not working in Minecraft.

Today, we will be taking a look at this issue and telling you what you can do to fix this issue without any problem. We will be mentioning a few ways you can try to easily fix the issue. So, be sure to stay with us throughout!

This is why this enchantment, in particular, has a very specific use. When there isn’t a thunderstorm going on, the enchantment will be pretty much useless. You will have to wait until there is a thunderstorm outside, which is mostly on chance and takes time.

Another reason why your enchantment isn’t working might be because you aren’t hitting a mob. Simply put, if you aim it at anything apart from a mob or a player, no lightning will be produced. It could be that you are constantly hitting the ground or an object. In this case, no matter how many times you use channeling, it simply won’t have any effect.

The only two entities that the channeling will work on are mobs and other players. This is why you need to properly aim at them before using the enchantment so that it can work.

These are the 2 ways on how you can fix Minecraft channeling not working. Make sure you follow all of them. By the end, you should be able to use channeling without any problems at all. 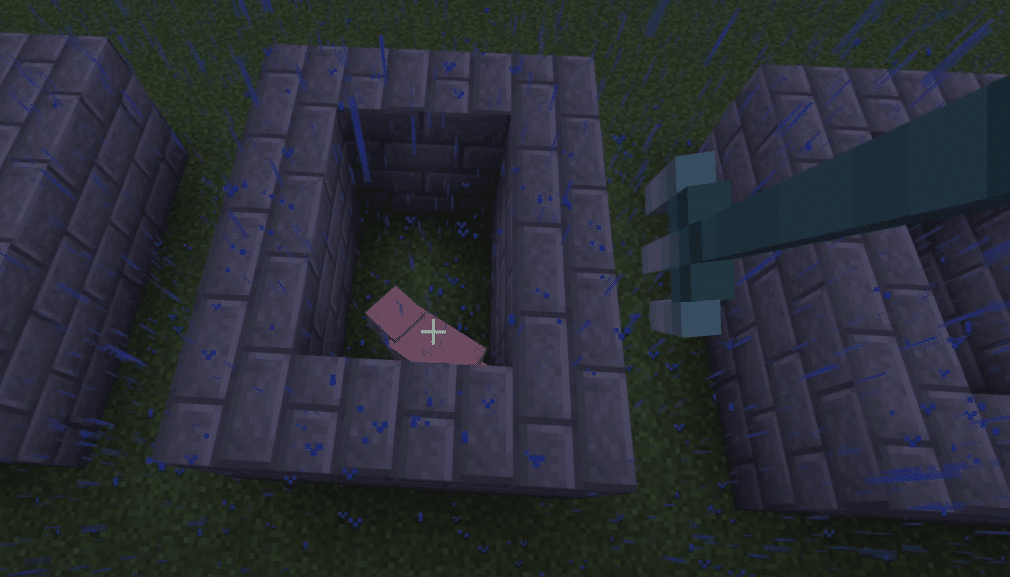