Despite its immense popularity and community-driven gameplay, Minecraft is still riddled with the occasional head-scratcher or obstacle that can falter the game experience. One such issue is with locating Buried Treasure in the open world of Minecraft and it can be increasingly difficult and stressful having to dig or search for a considerable time around vague locations or areas.

Minecraft: Buried Treasure Not There

This particular chest of items is a coveted necessity for players since it contains exceptional high-tier loot such as Emeralds or Diamonds, making it even more difficult to obtain. And reaching your destination on the map and being unable to find it can be extremely unsatisfactory. Instead of reporting it as a bug, however, and giving up on the hunt for that elusive Heart of the Sea, read on to try and overcome this particular obstacle one way or the other.

Note that the X on the treasure map is an approximation of the treasure site and the treasure may be around the marked location on either side. Be sure to dig or search the surrounding area to confirm whether your treasure is missing before moving on to another option. Make sure to compensate for the number of sand and gravel blocks in the entire area and bringing along enough shovels to actually dig through all that mass of land.

There’s a chance that updating the game may change the terrain appearance moving from one version to the newer one could overwrite some parts of the map (such as treasure sites when adding new biomes and terrain changes). Make sure the map you acquired is compatible with the running game version, for example, you got the treasure map in the 1.13 version and are running the same version of the game to locate the treasure site.

If you wish to confirm that the searching area actually holds the Buried Treasure, and aren’t too bothered by ruining the fun of the game, then utilize a tool that accesses your world seed and provides the coordinates for all treasure sites. This can help make sure there’s something to shovel for and if not, enables you to confirm its missing status and report it to the game developers or support forums.

As a last resort, try reinstalling the entire game after completely wiping all game data from your system. Then run the game and check whether the problem still exists. Maybe the issue lied in the stored gaming files and a fresh copy of all necessary files was all that as needed. If none of this helps you locate your missing treasure, it’s time you report this as a game bug on Mohjang’s official forums and pray the game developers to get to work on it soon. Be sure to attach what edition you are playing on, and the patch number for the game build in your report. 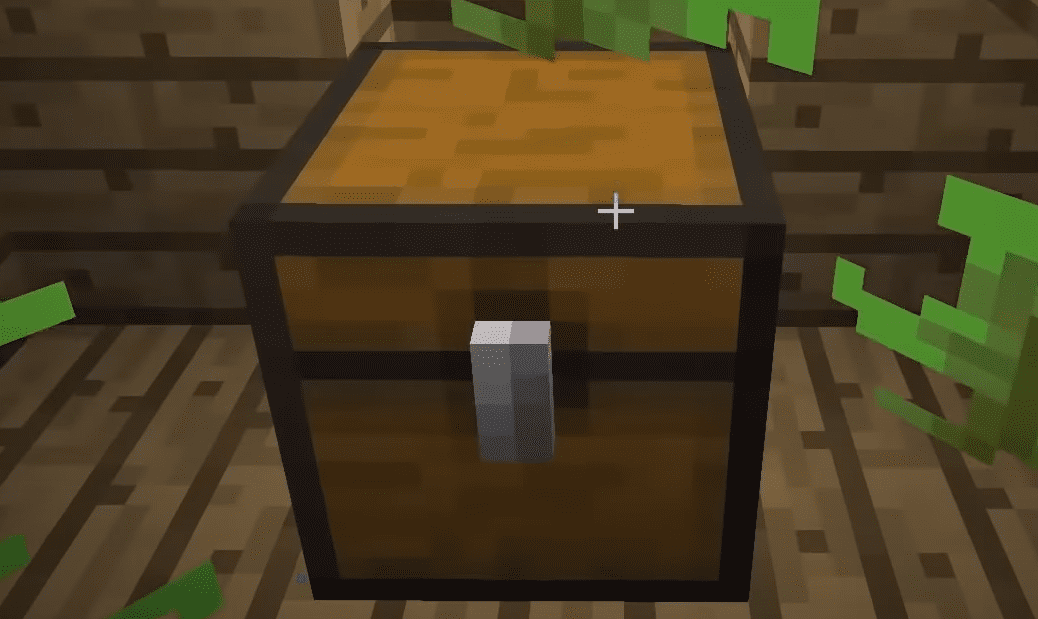