Minecraft is often plagued with the occasional bug, ranging from server connection timeout to the game being stuck at various loading screens. Even with a great community at its back, the game can still force you into a difficult position where you’re stuck handling an issue that is preventing you from actually playing the game and making it increasingly difficult to enjoy the Minecraft experience.

One such issue with the game is getting stuck at “Loading Terrain” when trying to hop into a server, whether it’s your own or someone else’s. When trying to connect to a game server, the player gets stuck at the part where the game is apparently building the gaming world and after some time others connect the player to the server finally or times out completely leaving the player unable to join the game. This connection problem may affect some players in the server while leaving others completely untouched and may be caused by a faulty mod, the player’s connection to the internet, or something entirely different.

The problem may be arising from a specific mod you have installed and you may have to disable it to successfully enter the server without getting stuck. Disable each mod one by one to locate which mod has been causing the problem with server connection. If players are still stuck on “Loading Terrain” even after disabling all mods, then the problem may lie somewhere else.

If you run into this problem consistently, it’s time to check your own system’s graphic drivers. Outdated drivers may be the root cause of the game not being able to load the gaming terrain properly and stopping players from joining the server. Go ahead and update all graphics drivers from the device manager and try running the game again so see if that fixed the issue.

More often than not, refraining from updating your Java framework can result in issues like this during gameplay and can cause connection and gameplay issues. Make sure your Java edition is up-to-date on both the client-side and the server-side and then retry joining your server to see if the problem persists. You can also give the whole framework a refresh by uninstalling it completely and then reinstalling the latest version of it before attempting to connect to your server world.

The game’s inability to connect properly to the server is mostly a client-side problem (unless the whole server and its population is experiencing the same issues repeatedly) and it may be caused by your router. Try resetting your router and closing down MC before running it again. Similarly, the game or any of its java instances might be getting blocked by the system firewall so check admin settings and allow all Minecraft resources to get through.

If none of these tips worked in getting you back on your server, you may need to contact the server administrator or report this as a bug or error in your launcher or game itself. 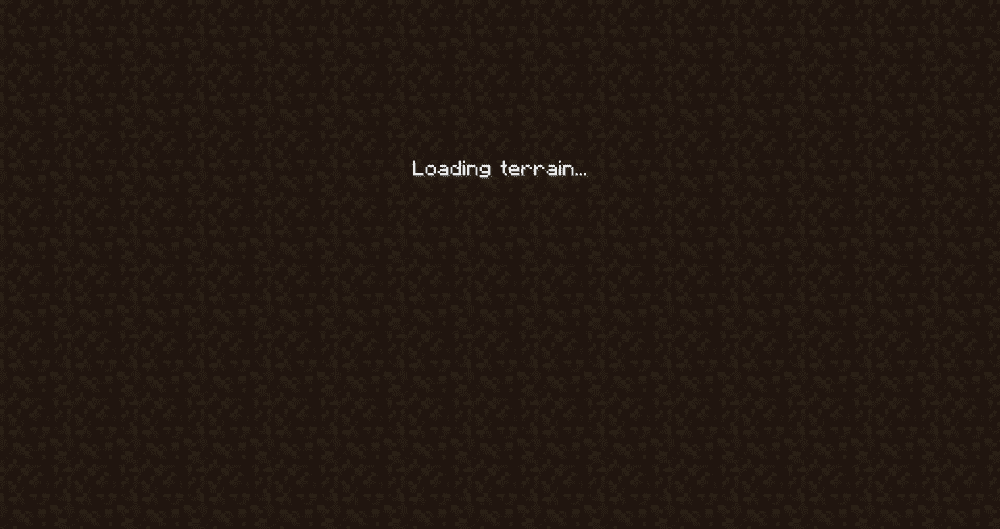