You’re probably familiar with what Merge Dragons! is if you play the game regularly. The game is quite popular as millions have downloaded it and play on a regular basis. Some players play the game to relax and just pass some of their time. Meanwhile, other players take the game much more seriously and spend a lot of their time playing the game and improving their city.

Merge Dragons! is all about merging things and upgrading your city. However, players have to complete various tasks in order to achieve this goal. The game requires players to plan their approaches with thought and care. A bad move while playing the game could be costly and can seriously halt the progress of a player.

However, a player has to gather this currency and other items by completing difficult levels. There are many different levels in Merge Dragons! and most of these levels are quite tricky to clear. However, players get great rewards for completing all of them. These rewards keep getting better and better as players play the game more and more.

Players can keep playing Merge Dragons for a very long time, as there are 270 levels in the entire game. All these levels are scattered throughout the map and are increasingly difficult than the previous one. Even after a user completes all these levels, which takes a considerably long amount of time, they’ll have more content to enjoy. There are also regular updates to Merge Dragons! some of these updates also add more levels to the game.

In reality, there are actually 293 levels in the game for the time being. 30 of these are challenge levels, which you probably know about, while 240 are the main levels of the game. The remaining 23 levels are called the secret levels of Merge Dragons!

What are Secret and Hidden Levels in Merge Dragons

Secret and Hidden levels, as their name implies, are the levels in Merge Dragons! that need to be discovered by the player themselves in order to play. As mentioned, there are 23 types of these levels in the game. All of them are scattered across the world of the Merge Dragons! and are well hidden. Some players have been playing the game for a very long time but didn’t even know about the existence of these levels, which shows how hidden they truly are. However, they can be found easily enough if you keep searching on the map for a while.

How to Find Secret Levels in Merge Dragons? 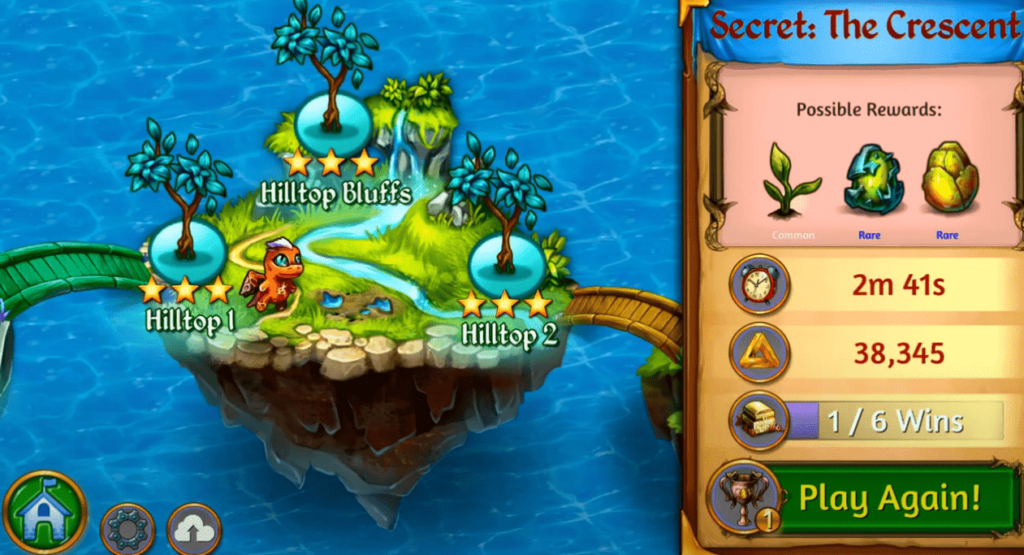 The only way to find secret levels in Merge Dragons is to tap on them on the map. This sounds pretty straightforward, but unfortunately, it isn’t. The levels aren’t shown on the map, meaning that you’ll need to know the exact location of all these levels before you can find them.

Many people believe that these levels are found on random, by accidentally tapping at the right place at the right time while looking at the map. This is a little true, as most players find them like this. However, you could also save yourself the time and look up their location through your browser. This will allow you to get started with these levels immediately.

How do You Play Secret Levels?

You’ll be able to play any secret level after you’ve found it on the map. These stages are almost exactly like the main levels of the game and feature similar objectives. The only real difference is that some secret levels are slightly more difficult than the main levels of the game. However, anyone that has been playing the game for a long enough time can clear these stages with ease.

Some secret levels have a lot more dead land as compared to the usual stages. This makes it harder to find the right approach, which is why it is recommended that players only try these secret stages after having enough experience with the game. Most players mainly decide to start playing these levels after having completed all the other content in the game. However, you can also try to play them before you’re done with the entire game, as some rewards that you receive from secret levels can be helpful later on.

What Rewards do Players Get from Secret Levels? 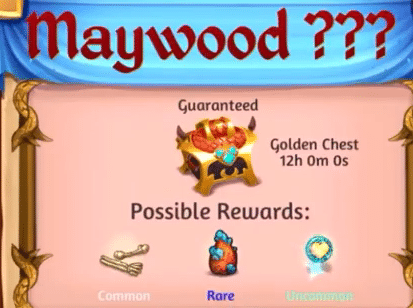 Speaking of rewards, the secret levels in the game can help players a lot in this department. As hidden stages are a bit more difficult than regular stages, their rewards are also better. Players will usually get rare items and more coins etc. from these hidden stages. This is why you should focus on some of these hidden levels while playing the main game. These rewards can be very helpful, especially later on. Materials are scarce by the end of the game and everything costs a lot, which is why you’ll need all the sources that you can get.

The secret stages also have a star-based rating system, just like the other levels. Players can get a total of three stars while playing these levels. Similarly to the other levels, the rewards are better depending upon the number of stars that a player gets on the level. This means that you can also increase your total star count while having fun with these hidden stages.

As you can see, there are multiple different hidden stages across the map of Merge Dragons! You can play these levels at any time you want and get good rewards that are extremely helpful for anyone. You could also decide to save them for later and play the secret levels when there isn’t anything else to do in the game. Regardless, these levels are just as fun as the other levels in the game and add more to the great world of Merge Dragons!