Chests are one of the main elements in Merge Dragons! They are an integral part of the game and players can use them for a number of different things. There are many different types of these chests in the game and each of them is meant to serve a specific purpose. Players need to know all about these chests, as they’re one of the main parts of the game. Just look at the detailed guide mentioned below and you’ll be able to learn everything you need to know about the many different chests in the game, as well as their uses.

Types of Chests in Merge Dragons!

There are multiple different chests in the game. As mentioned, they all have their purposes and advantages. Here are a bit more details about each of these chests and how players can acquire them 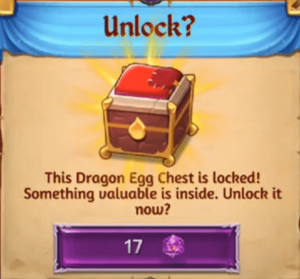 There are multiple different objects which players can harvest in the gigantic dragon world. Some of these objects will provide players with a Dragon Chest upon being harvested. These chests can also be found from a few other locations, such as Evil Fog. Lastly, they can also be earned by completing specific levels. In short, there are multiple different ways a player can earn Dragon Chests.

Each of the above-mentioned locations provides players with different types of these chests. Completing a level awards one type of Dragon Chest while harvesting a certain object provides another. Once a player gets one of these chests, they’ll be able to find them at their camp. They can be unlocked with the use of gems, while players will also have the option to sell the chests for coins. 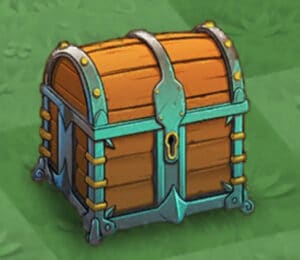 The daily treasure in Merge Dragons! is probably the most common chest in the game, as players get these on a daily basis. These chests are located on a small, dedicated island that can be seen floating near the camp. Only one of these chests are found on the island at a time. A timer for one whole day starts after players collect the Daily Treasure Chest. The next one appears when this timer is fully run down. 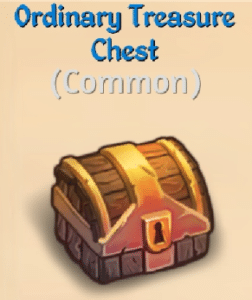 Event Chests are a special type of chest in Merge Dragons! As their name suggests, these chests are part of events that regularly take place in the game. They also provide players with event-specific rewards. There are multiple different types of chests in the game and each of them symbolizes all the different events that have were in the game for a limited time. If you haven’t had one of these chests yet, you have nothing to worry about, as new events are added to Merge Dragons! on a regular basis. 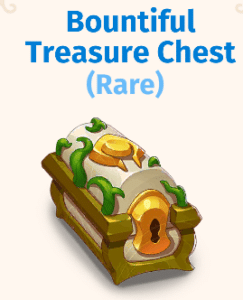 These are a unique type of chests in the game, as they can only be found as a result of completing levels. These chests are added to the bountiful chest menu every time a player completes a level. This menu can be found at the top left of a player’s screen. Players can only have 3 of these chests in the menu at a single time, as there are only three slots. Once these slots are full, players will have to unlock at least one of them before they can collect another chest.

Lastly, Buy Menu Chests are the types of chests that players have to purchase from the Buy Menu. There are multiple different types of these chests available in the buy menu and each of them offers specific types of rewards. Players can access this menu from the right side of their screen.

Players can only access this menu while they’re in their camp. Buy Menu offers a huge variety of different items that players can purchase using different currencies. These items also include the different types of Bountiful Menu which can be bought using Stone Bricks.

You can use the guide above to learn everything you need to know about the different chests in the game. Once you know this, you’ll be able to do much better at the game, since you’ll know what to do with each type of chest and when to use them. 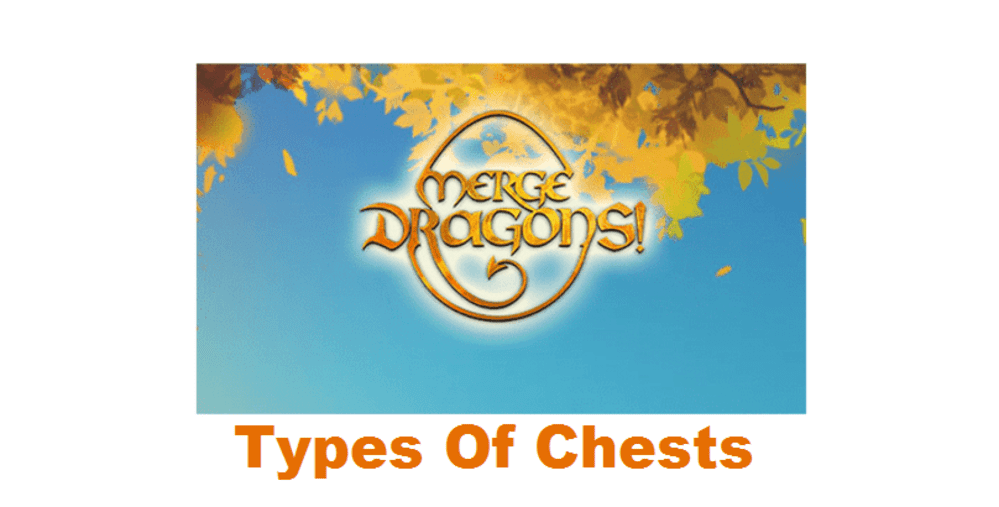