Challenge Level 22, named Fjord 14, is one of the hardest levels that players will go through in the entire game. The level is quite long and on top of this, there is a timer that will be pressuring players throughout the entire challenge.

Fjord 14 is mainly considered difficult due to the fact that there’s a lot of multitasking involved. Players will have to complete multiple different objectives at a time, which is never easy. On top of all this, a bad move can deem the level unwinnable. This ultimately means that all your hard work goes down the drain and you have to do everything all over again.

How to Clear Challenge Level 22 in Merge Dragons

No level in the game is impossible to complete, no matter how difficult it might be. A lot of players struggle to clear challenge level 22, but this doesn’t mean that the level cannot be cleared. Take a look at the walkthrough below in order to learn more about how you can easily complete Fjord 14 and move on towards the next challenge level in the game.

The reward for Completing Challenge Level 22

The 3 possible rewards for completing this level are the Dragon Tree Sapling, Dragon Tree Seeds, and the Golem Dragon Eggs. 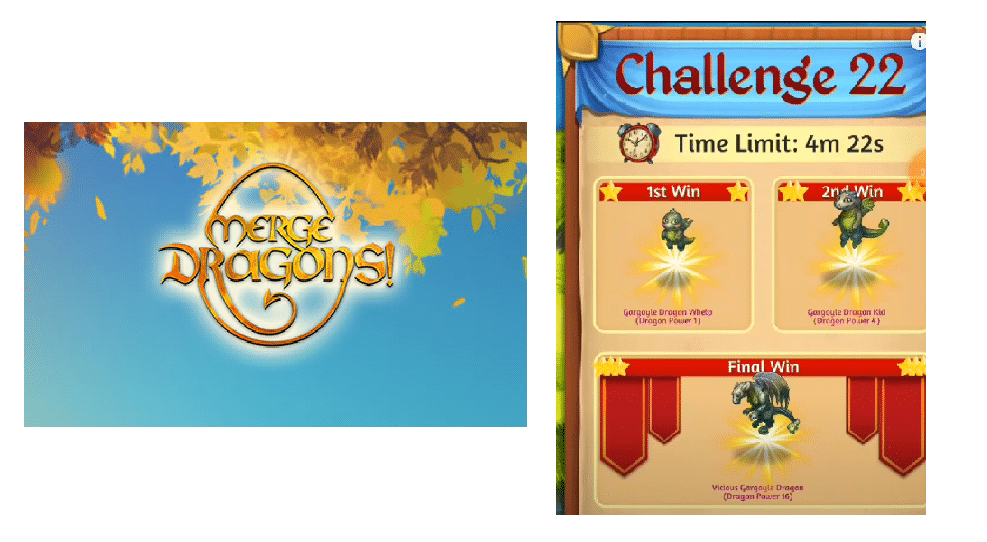