As WoW is an MMORPG game, it makes use of plenty of different gameplay mechanics, such as the use of spells. These spells are used to gain an advantage in a fight or be more efficient in a task. Each spell has its limitation as well as cooldown time.

Is Travel Form Faster Than Mount in WoW?

Travel Form is a fairly popular spell found in WoW that is regarded as a druid shapeshifting spell. The spell can be used once the player reaches level 18. The form that the spell will help the user take will mostly depend on the environment where the druid is and whether flying is allowed in the area.

It is a very useful spell that was also known as “Cheetah”. However, the spell’s name was shortly changed after, and now it is better known as Travel Form. Back when it was first released, the spell wasn’t all that useful. But it did receive a number of changes through patch updates, improving its speeds and benefits.

As we have mentioned above, the spell directly affects the druid and will help him change his form according to the environment. The most noticeable difference is the major boost in the character’s speed.

Is it Faster than Mount?

A widely asked question that we see many users ask is whether the Travel Form is actually faster than mount in WoW? The answer to the question is no, it isn’t. As a matter of fact, the speed difference in both a Travel Form and mount is almost the same.

With speed improvement buffs made to the Travel Form, it is now on par with the mount speed, and there is barely any difference with how much distance they do manage to cover.

But then What’s the Use of Travel Form?

Now that you have learned about Travel Form being as fast as a mount in WoW, you may be asking then what’s the point of it? Well, there are a number of advantages or benefits that you get to enjoy when you use a Travel Form.

For instance, Travel Form is immune to poly and every other movement impairing casts. This makes it a really viable option in PVP encounters as it makes escaping a lot easier for you. It is also worth noting that you can change into Travel Form instantly even while you are in a fall (making it ideal for avoiding fall damage).

The only benefit that you will get from the mount is that you can use the extra speed bonus that will come when you use Pathfinder.

Is Travel Form faster than mount? If you want the short answer, then no, it isn’t. For more details on what the benefit of using them is, be sure to give the article a thorough read. 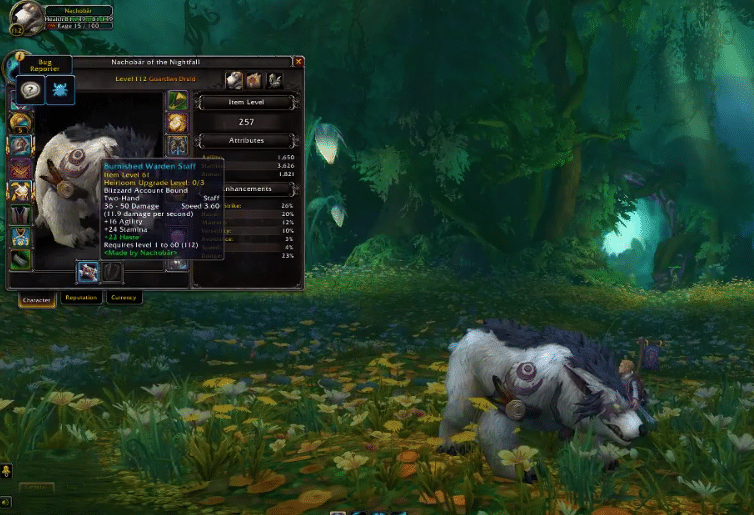