Minecraft has lots of different mechanics in store for players. In fact, it is one of the main reasons why the game is so popular. One of these mechanics is the Enchantments feature, which allows players to create enchantments that they can use to aid themselves.

How to Change Enchantments in Minecraft

Most players can understand your frustration, and so do we. This is why we’re here to provide you with a solution that allows you to change the enchantments that you get from the table. This solution requires you to have as many bookshelves around your enchantment table as you can. This is helpful because it allows you to get better enchantments, but that’s not the exact reason why you need to do this. The real reason why you need more bookshelves is that they give you three random new enchantments each time you enchant an item.

These three new random options that you get will either be the enchantments that you want, or they won’t be. Either way, this is great as you can simply pick the cheapest one or the one that you dislike the most and put in a new book. This way you’ll get another three random options which will either be to your liking or they won’t. You can keep repeating the process and get the exact enchantments that you want through this method, but it is obviously more difficult than it sounds.

The best part about this method is that it works with just about any single enchantable item that you can find in the game. This means that isn’t strictly limited to books and you don’t have to grind so much just to find the books that you need to keep repeating the process. However, using books for this method is the preferable option for a lot of players. The reason behind this is that the books allow you to store the enchantments that you keep creating, meaning that you can put them away and use them later even if they don’t feel so useful for the time being. 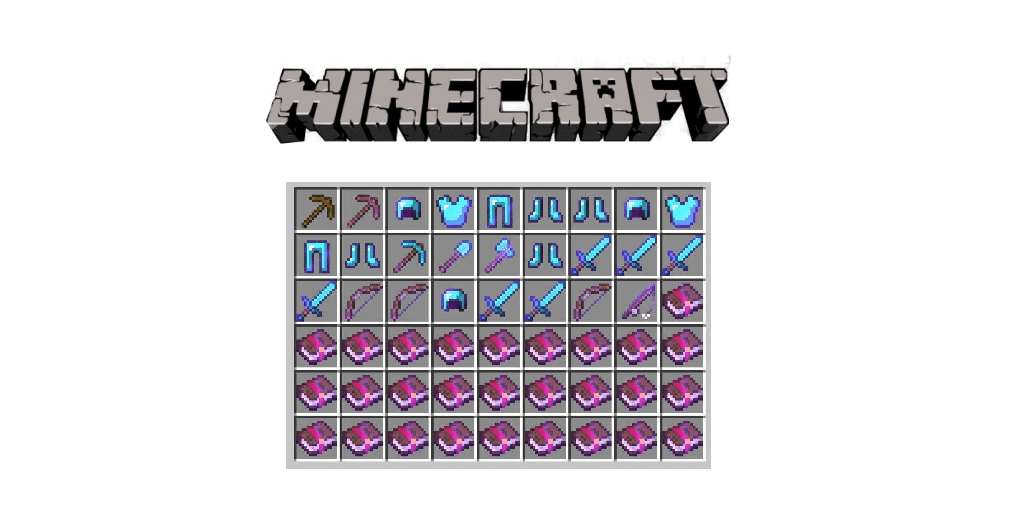