Mabinogi is a classic MMORPG that was released by Nexon all the way back in 2004. This release was only for Japan though, as the game wasn’t available in the other regions of the world before 2005. After this, Mabinogi started to release all around the world and is now available to play just about anywhere. It is widely regarded as one of the best options for any person looking for a truly unique MMORPG. The concept of the game is very unique, it features a great storyline, and players can invest many hours into it.

But you could argue that this is no longer the case. Mabinogi is definitely not as great as it used to be. After multiple updates, balancing changes, and much more, the game is definitely much more smooth and visually appealing than ever before, but it arguably isn’t as fun as it used to be. Mabinogi still has its charming anime-inspired visuals and lots of the same great gameplay mechanics that it always used to, yet lots of players are beginning to leave the game and the community is drastically smaller than it was before. If you’re also planning to focus on a new game but wish to try something similar which can entertain you in a similar way, here are a few great games similar to Mabinogi. 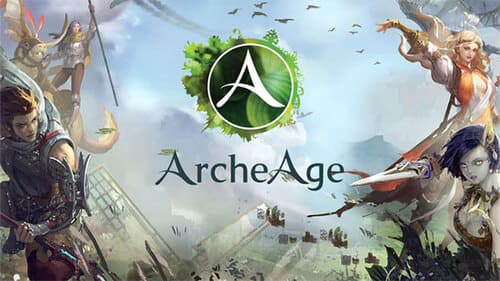 Archeage is a game that is very similar to Mabinogi. The setting and characters are definitely a bit different, given that Archeage isn’t inspired by anime. However, the fantasy-themed setting of the game definitely features most of the colorful beauty which you also saw a lot of in the many regions of Mabinogi. Other than that, multiple different gameplay aspects of both games are also quite similar. Much like Mabinogi, Archeage doesn’t limit players to skill sets of any specific race or guild.

This is one of the best things about both of the games, as players can completely alter their character and the gameplay to their liking. You can get skills from all sorts of different guilds in Archeage which allows you to create unique skill builds which you can use to fight enemies and other players alike. This is certainly something that you’d expect from a game like Mabinogi. Other than that, there are social activities as well as other extra tasks to do in Archeage as well, like buying land, building houses, performing social activities with other players, etc.

Runescape is another classic fantasy game much like Mabinogi which is worth a try if you’re looking for something similar. If you play MMORPGs a lot or actively follow and discuss them online, there’s no doubt that you’ve heard of Runescape at least once or twice. It is one of the most popular MMORPG games ever, and it started as just a browser game that anyone could try out. But eventually, the game got millions and millions of players, and an official desktop version was released.

Much like Mabinogi, there have been lots of updates to Runescape since its golden days, and not all of these were for the better. Runescape isn’t as great or as popular as it once was, but it still has a decent player count. It also has lots of different activities for players to invest themselves into, and you can invest many hours into it as you would with Mabinogi, even though there isn’t the main storyline to follow. 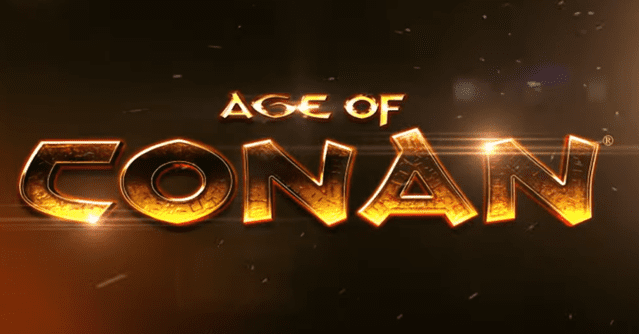 Age of Conan is another MMORPG that most people are somewhat familiar with. The popular game is based on the legendary Conan the Barbarian books and the Conan universe in general. Much like Mabinogi, the game focuses on a storyline that is based on mythology. While these mythologies are quite different, you could call Age of Conan a much more brutal variation of Mabinogi.

Whereas Mabinogi is quite cute and a beautiful world along with quests that will challenge players, Age of Conan is mainly filled with brutal enemies and quests that will challenge players too. The storyline is definitely worth investing some time into, while the gameplay of the two games is similar as well. Players aren’t limited by a specific class and can learn all sorts of different skills which they can use to take down enemies and complete quests. 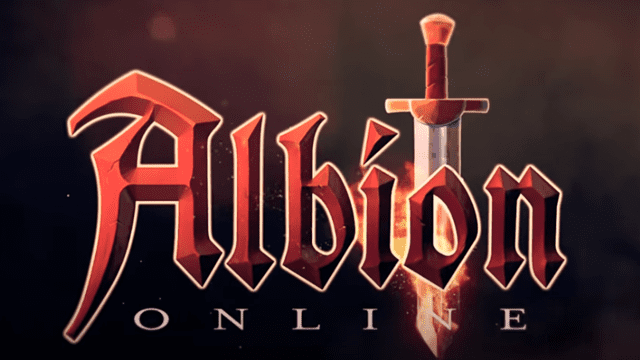 Albion Online, more popularly referred to as AO for short, is another great option for players that wish to try out games similar to Mabinogi. While the setting and the visuals definitely aren’t similar between the two games, there are many other notable similarities that you’ll notice when you invest yourself into the gameplay of AO.

One of these main similarities is skill progression. Most MMORPGs make you choose a class or a race, but Albion Online is one of the few good games nowadays that don’t limit you to a specific class. Like Mabinogi, you’ll have the freedom of choosing whatever type of skills you wish to unlock whenever you wish to unlock them. Albion is definitely capable of immersing you in its medieval world enough for you to spend many hours on it. 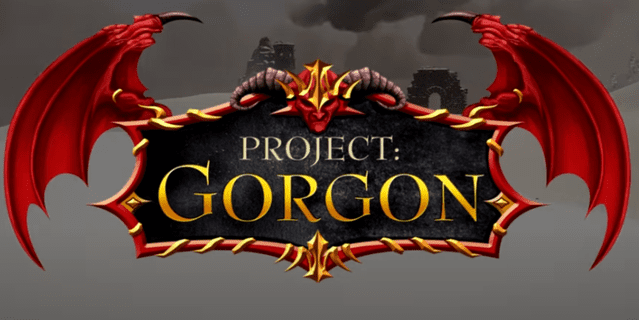 One of the best options that you have as a player looking to find games similar to Mabinogi is Project Gorgon. There are classes in the game that slightly affects what your character can do and what they can’t, but there’s also a skill system that allows you to level up and unlock specific skills for buffs. There are randomly generated events all over the world as well, and these are very fun to take part in, although they are also challenging.

There is a demo for the game as well on Steam which you can try out before you decide to go with this option for good. It is very similar to Mabinogi in both gameplay and fantasy elements and is worth your time if you’re looking for similar games.