Agair.io is undeniably one of the most popular browser games ever. Some years ago, millions used to tune in every single day in order to play the game, whether they played with friends or alone against random players in heated lobbies. YouTubers and streamers were playing the game a lot too, up to the point where it actually became one of the most popular games around. This is something that’s very rare for a browser game, and it’s all the more proof of what a great game Agar.io used to be.

But in recent times, the popularity of the famous browser game has certainly died down a lot. While it is still one of the most popular browser games around, it still isn’t as good as it was some years ago, and that’s something that a lot of people will agree with. Many people believe that all the changes made to Agar.io were unnecessary and ruined the game. These people also left the game because of this. If you’re one of the said people that have stopped playing Agar.io and are now looking for some great alternatives, given below Is a list with some of the best games similar to Agar.io.

Hole.io is a lot like Agar.io, but with a few added twists that make it feel unique and fun. You’ll be taking control of a small black hole in the middle of a huge city, and your job will be to make said black hole as big as possible. You’ll be able to do so by consuming as much of the city as possible. Like the little dots in Agar.io, you’ll be consuming small things like cars and signs before moving on to bigger things like entire buildings in Hole.io.

The added twist is that you’ll be in a lobby with many other players as well, and you’ll either have to avoid them or hunt them down depending on you’re the size of your black hole. Players have the option to consume entire enemy black holes if they are smaller, allowing them to get a much bigger size boost rather than consuming only buildings and cars, etc. It is also important to avoid larger opponents, as they’ll be able to consume you in turn. 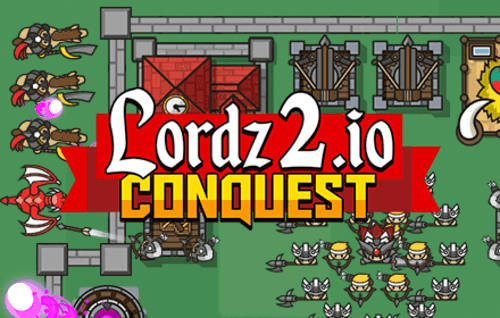 Lordz.io or Lordz2.io are some of the most original and interesting .io games that you’ll find. While there are obvious similarities between both games as Lordz2.io is a .io game, there are also lots of differences, which is actually a good thing. In this game, you take control of an entire army of soldiers, starting off with just a few. Your goal is to take over as many things as you can while growing your army along the way by doing so.

Basically, it is very much the same concept as Agar.io, with a major difference being that you take charge of an army as a general inside of a medieval rather than just controlling a sphere in an empty white space. It is definitely worth checking out, as both its concept and mechanics are really well handled. It certainly improves upon some aspects of Agar.io, and the world has good graphics and visuals as well. 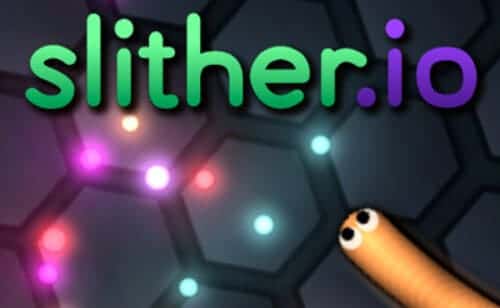 One of the most popular .io games out there and one of the most popular browser games in general, Slither.io has always been a worthy rival for Agar.io, and it is definitely a worthy alternative as well. It is a great game that improves upon the .io game concept in more ways than just one. While the rules and objectives are pretty much the same, the major difference is that you’ll be taking control of a snake rather than a sphere.

The snake under your control will be put into a random lobby with other players or you can decide to play with your friends as well. Said snake will obviously start of small, and it is your job to guide it towards as many particles as you can to make it large enough to compete with other players. As you would expect, your goal is to make your character the biggest in the lobby and completely take over so that no other player stands a chance. 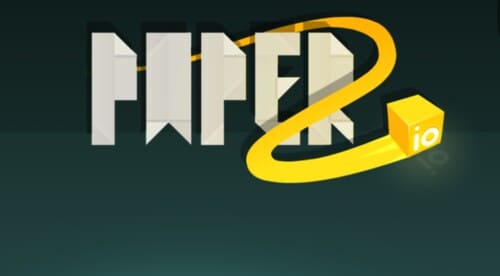 Another game that shares similarities with Agar.io while also being quite different in its own right is Paper.io. This one is a good option because it is a bit more unique than all the other games on this list. Instead of going around all over the place, you have to build your base in one spot. It’s your job to collect as much of an area as you can and then travel back to your base in order to claim it.

You can try out both Paper.io 1 or 2. The predecessor improves upon the original in many ways while 1 offers a more classic experience. There are also many different modes as well which keep the game from getting too repetitive if you ever feel like you’re getting bored of it. It’s definitely worth checking this out if you’re trying to find something like Agar.io but with some uniqueness to it. 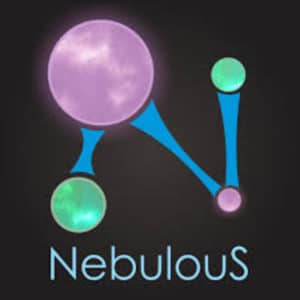 Nebulos.io is one of the most similar games to Agar.io that you’ll find. It is almost exactly like Agar.io with only a few minor differences, which is why it is one of the best options on this list for anyone that’s looking to find an alternative. A simple way to describe Nebulos.io would be to call it Agar.io, but set in space.

It even has many of the same unique mechanics which Agar.io introduced, such as a blob burst technique which allows you to separate your circle into multiple pieces to cover more. Like all the other games mentioned on this list, Nebulos.io is popular enough for you to enjoy with many other players from the community. You can check it or any of the other games out as they’re all like Agar.io in one way or another and are great alternatives. 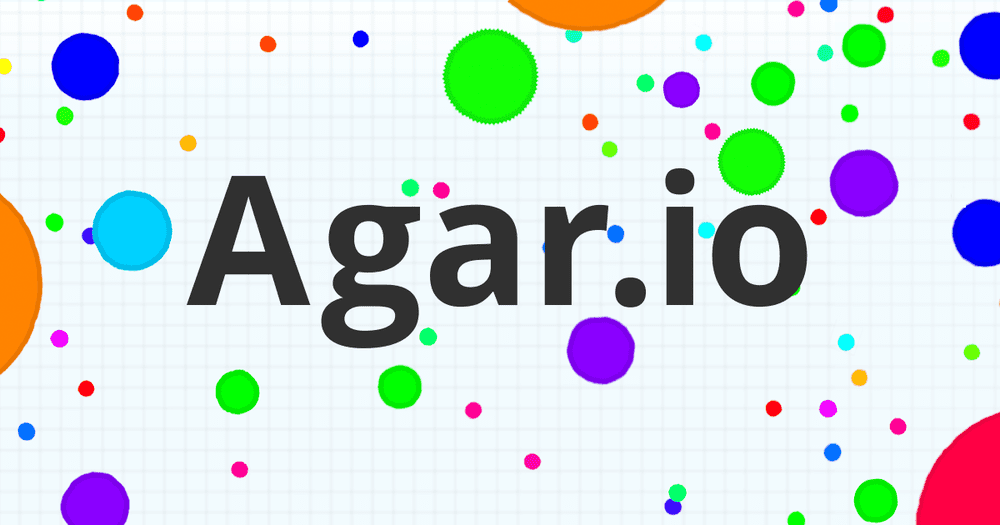