Minecraft is a multiplayer game in which the player has the option to create his very own server/realm. Once he subscribes to a server, he gets full access to the server. Afterward, he is allowed to completely modify the server and do plenty of stuff with it.

Dwarves vs Zombies Servers in Minecraft

Dwarves vs Zombies used to be a really popular server in Minecraft. It added a twist to the original game by introducing a unique concept and new mechanics in the game through a bunch of mods. Unfortunately, the original server was shut down in 2019.

What Are Dwarves vs Zombies About?

In case you are wondering about what the server is actually about, it is a PVP game mode that features two different teams. The task of the dwarves is to take a stance and defend their 3 shrines from the opposing team.

Similarly, the opposing team has to take control of the shrines. The game will end as soon as the zombies will finally conquer the shrine, or all the dwarves have fallen. Throughout the game, dwarves are allowed to create various different defenses in order to reinforce their shrines.

In the same way, even zombies have access to a wide variety of monster classes, with each of them having its own set of abilities.

Can You Play Dwarves vs Zombies?

As we have already mentioned above, Dwarves vs Zombies was shut down back in 2019. As a result, the server is no longer listed on the game. However, many players have seemed to create their own version of the game mode in their servers.

However, if you are on your own, then you might not be able to properly enjoy the game mode. Most of the Dwarves vs Zombies servers are as good as dead with no players playing on the server.

Are there still Dwarves vs Zombies servers in Minecraft? Yes, there are. However, most of them are completely dead as no players seem to be playing on those servers. If you want to learn more about this, then be sure to give the article a good read. We have mentioned everything you need to know about this in detail. 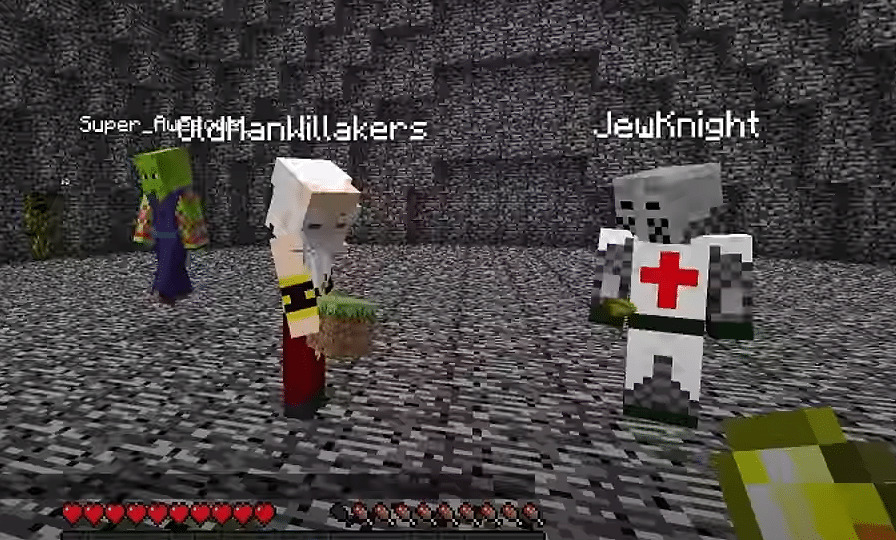