For those who have been using Discord for a while, you will be more than aware that there are practically infinite bots out there that seem to serve the same function. This makes it hard for some to stand out above the rest.

However, Fredboat does exactly that. It’s a really reliable source of musical entertainment. We think that what makes it a little better than the rest is that you can customise it to your preferences without too much hassle. It’s also very easy to use, overall. On top of that, it rarely glitches out and doesn’t need much configuring.

That being said, we do know that you wouldn’t be here reading this if it all worked perfectly every time you went to use it. Unfortunately, that just seems like a little too much to expect.

Luckily, seeing as it’s so widely used, there are loads of great diagnostics out there to help you out when everything grinds to a standstill. So, what we’ve done is compiled all of those tips into one easy to follow guideline to help you get it fixed. And here it is!

How To Fix Discord Fredboat Not Working

1. Check the settings of the server you are using

One thing that is commonly overlooked is that each server will have its own settings, allowing some things and not others. So, there is a chance that you can’t get Fredboat to work because the server you are using simply won’t allow it.

The first thing you will need to figure out is whether bots, in particular the one you are trying to use, have been banned from the server. If it turns out that bots are allowed and you can even see that other users have been using Fredboat, the next thing to check is the settings for permissions and roles.

In some cases, the role that you are assigned in the server will be exactly what is stopping you from using Fredboat there.

If this does turn out to be thee case, there really isn’t much you can do about it except for getting in touch with the moderator to either bump up your role or to ask whether they can free up the use of Fredboat for people of your current role to use it. 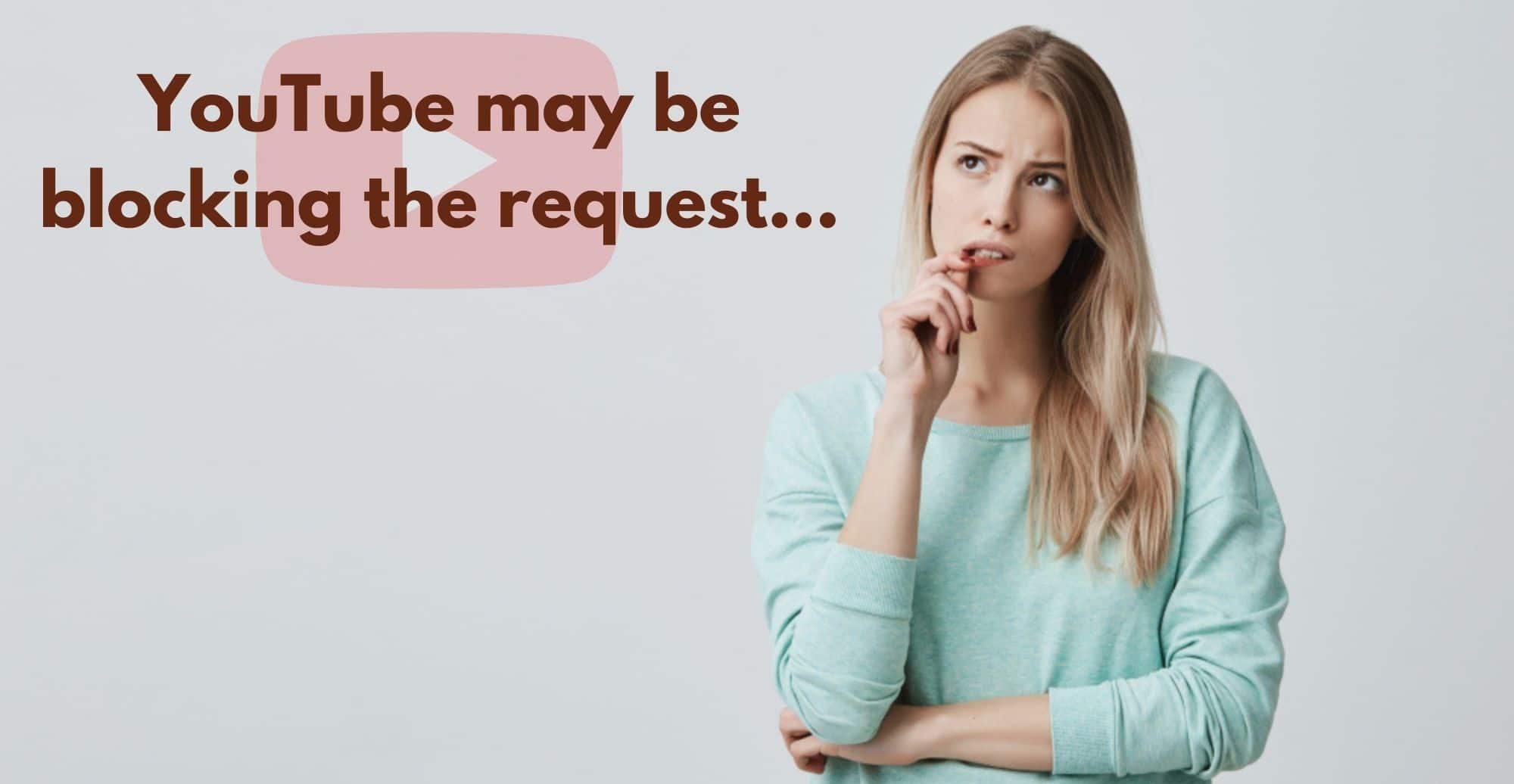 If all of your permissions seem to be in order, the net most likely cause of the issue is that the music request you have made may be trying to use YouTube as the source. Unfortunately, YouTube have really started to clamp down on bots using them as a source for music in recent times.

The reason for this isn’t really malicious. It was just that they were getting so many requests at once and it was beginning to cause some pretty dramatic errors on their end. And so, here we are.

However, there is some good news here. The bot can still technically work just fine. This is because it is still linked up to Spotify and Soundcloud, among others. So, if you try to use one of these as a source instead, there is a relatively good chance that you can get the bot up and running again.

There is no other reason for this fix other than it resets your connection to the server and can clear out a few minor glitches in the process. All you really need to do here is access your user settings while in the server chat.

Then, just change your voice region. You can change it to anywhere at all – it really doesn’t matter. After that, immediately switch it back to the region you are actually in. Once you have done that, there is a relatively good chance that the bot will start working again as normal.

4. Fredboat may just be down at the moment

Unfortunately for us, events wherein Discord bots just seem to go down for no reason are pretty common. It’s not really a surprise anymore when it happens.

Having tried everything above and had no luck yet, we would say with near certainty that that’s what’s happening in this case. If so, all you can do is try to confirm your suspicions by checking it out online. Asides from that, you will just have to wait until it’s back up again.

1 thought on “4 Ways To Fix Discord Fredboat Not Working”