Investigate the Blue Recluse is one of the many quests that can be found in WoW. Upon completion, not only does the player gets to progress, but he may also receive various rewards. The objective of the quest is to bring 3 filled containment coffers to Jennea, found in the Wizard’s Sanctum.

At some point in the quest, the player is required to use the Cantation of Manifestation in order for rifts to spawn in a number of places. However, a number of players have reported facing an issue on this specific part of the quest. According to the player, the rifts won’t spawn like they are supposed to, and when they do, they all spawn at once and kill the player.

This is a widely known issue that was seemingly fixed through a rework of the quest. However, users are reporting that they still are facing these issues. Today, we will be going through a number of ways on how you may be able to fix the problem for good. So, without wasting any time further, let’s get started!

One big mistake that many players seem to make is that they use the Cantation of Manifestation on the main floor. During our testing, we found out that using the item on the main floor seems to be the root cause for the problem. Using it on main floor will make all the rifts spawn together.

In order to fix this, you will have to do it on specific places. If you use it on the basement, only a single rift should spawn. Similarly, 1 more will spawn next to the chef, and 2 will spawn upstairs. Use the incantation in these locations, which should help fix the problem.

Another possibility is that there is no problem that you are facing. Instead, the way you are doing the quest is simply causing it to glitch out. Here is a step-by-step guide on how you can easily clear the quest:

Investigate the Blue Recluse not working in WoW Classic? Here are 2 easy ways on how you can fix this. 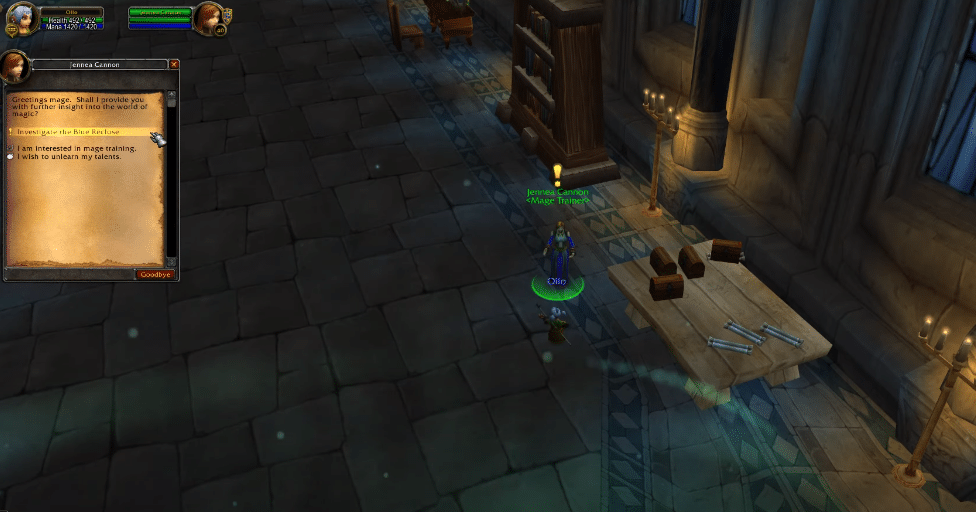