It is quite common for players to get lost while exploring new areas. Especially if you don’t have the area mapped out. A lot of players don’t know to use a compass to track their way back to the spawn point. Meaning that you’ll have to die to go back to the base you recently built. On the off chance, if you didn’t use a bed in your new home then the only way to get back is to keep exploring.

In this article, we will be discussing different features of Voxelmap and Journey map that you can install in Minecraft.

It is a Minecraft map mod that helps you explore new areas, find spawners and so much more. Moreover, you get the teleport function as long as you have a waypoint set. There is no cost for this feature and players are allowed to teleport as much as they want. Some players believe that this feature is quite broken and makes the overall experience boring.

The teleport feature can indeed help save a lot of time, but in the overall gameplay experience, it is recommended that you keep this feature off and explore different areas yourself. Many players have mentioned performance issues while using this map. Their game will crash at random times and all they can do to fix this problem is uninstall this mod.

However, the main reason why so many players use Voxelmap over Journey map is the multiverse support. So, if you’re on a server that allows multiverse mapping, we recommend that you choose Voxelmap over Jorneymap. Dimension hopping through Voxelmap is also possible but it can sometimes crash your game. Overall, it is a good map mod that is used by the majority of players.

Just like the Voxel map, the Journey map is also a mod that helps you figure out where you are and where you want to be. It is quite easy to install and is known for its performance. As compared to the Voxelmap it is quite rare for you to experience performance issues while using Journey map. Your overall FPS won’t be affected by a huge amount if your computer system is strong enough.

Overall Journey map has more features as compared to the Voxelmap and players are free to configure the mod to match their gameplay requirements. It is easier to use and the mini-map proves to be helpful while you’re on a farming run. Instead of opening the map again and again you can just look at the mini-map to determine where you should be going.

However, some players have mentioned that the sky islands don’t show up while using this mod. This mod can be quite helpful if you have an average computer system and don’t want to compromise your FPS. Both of these map mods can good depending upon which situation you need them for. If you need multiverse support then choose Voxelmap otherwise Journey map will get the job done just fine. 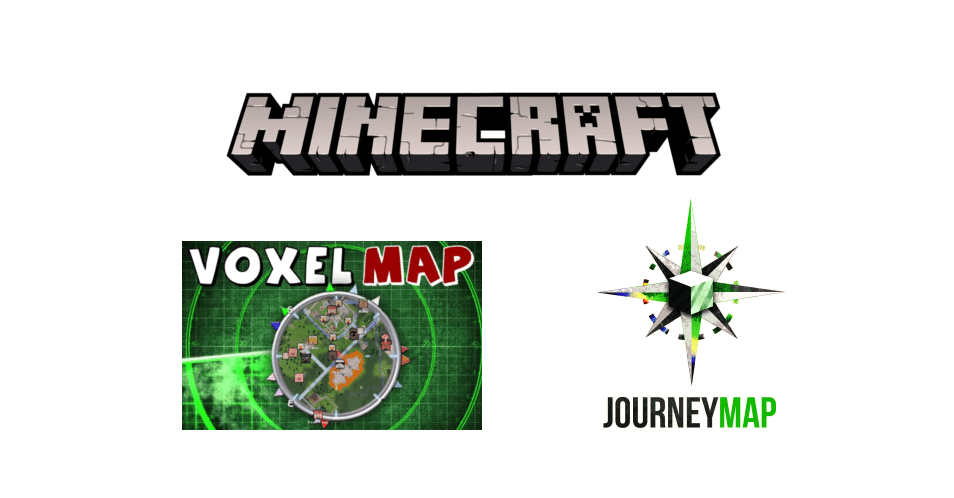