Video games are actually a very popular gift. If you play games regularly, it is very likely that you’ve received a couple of video games as a gift over the years. Steam knows this as well, which is why it also has a gift feature. This feature allows you to purchase games on the platform for other players.

Instead of buying a game for yourself, you can purchase a specific title and send it to the library of another player instead. The process is usually simple and not too problematic, but this isn’t the case 100% of the time. Here are some solutions that you can try on the rare scenario that your Steam gift is not sending.

How to Fix Steam Gift Not Sending?

One of the main and likeliest scenarios that come to mind is that the gift you purchased wasn’t sent to the recipient as they refused to accept it. This is the most common cause behind this problem. To check whether or not this was the case, you can just check your email or bank account.

Steam usually informs you that the gift has been refused, and you’re also given a full refund for the purchase that you made so your money doesn’t go to waste either. You can simply resend the gift whenever you want after this, and tell the recipient to ensure that they choose to accept it rather than rejecting it this time around.

Speaking of resending the gift, you should try doing so even if the recipient hasn’t rejected it as they could’ve just lost or not received the gift related email at all. The process of resending a gift isn’t complicated at all and you obviously don’t need to pay anything extra for it either.

You just need to choose to gift the same game to the same account once again within a few days of the initial purchase of the gift. That way, the gift email will be sent to the recipient and they should be able to claim it this time around. This is another effective solution that tends to work a lot, as there are many cases in which recipients don’t get the gift email initially.

In some cases, the gift won’t send it all and you won’t be charged either. That’s because the game that you’re trying to gift to whatever specific user already owns the said game, and you cannot gift it to them twice. If they already own it, Steam will prevent the process from being completed and the gift won’t send.

To check if the recipient already owns the game or not, either ask them yourself or view their Steam library through the friend’s menu, given that you’re friends with them on Steam. If they already own the game, you could consider gifting another title instead, as this is really the only way to get past this issue and send the gift in this scenario. 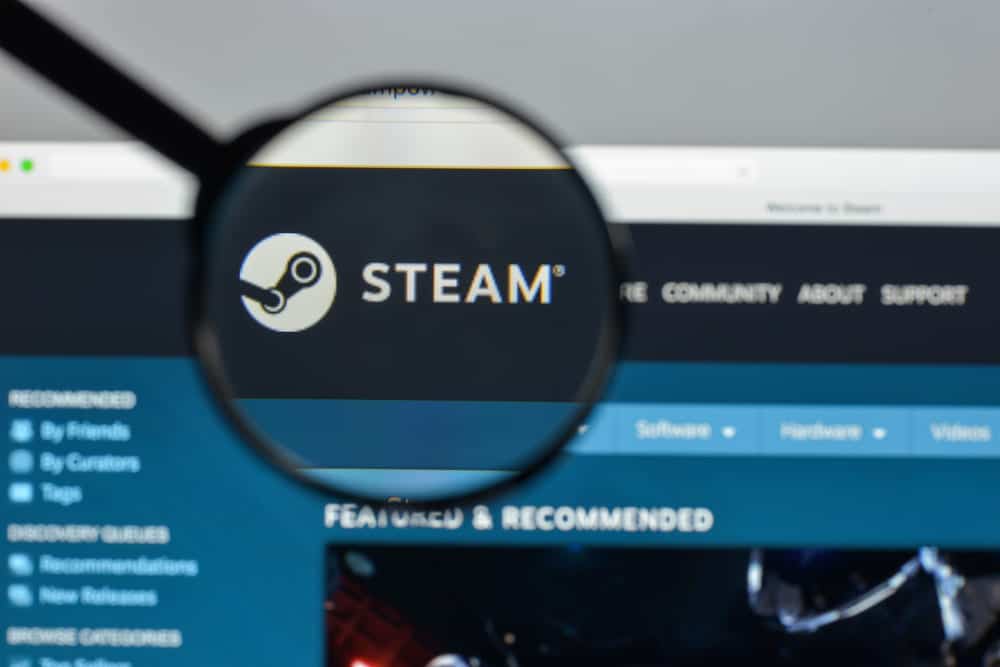