Just like plenty of other mechanics present in the game, enchant is also an important element inside Minecraft. Using enchants, players are allowed to add in new abilities in the items that they are using. But before a player can successfully enchant, he must first use an enchantment table.

Punch and power are two really common enchant that players like to use on their weapons. The problem is that both of them have their own use and they cannot be stacked with each other. Due to this, the player has to decide on which enchant he wants to use for himself.

Using this article, we will be giving you a basic overview of both these enchants. We will be taking a look at the ups and downs of using both of them. Here is everything that you need to know about them:

In case you were wondering, Punch does not increase the damage of the bow. For each and every increment in Punch level, the player gets an additional 3 block knockback advantage. It is mostly useful when you don’t really need to kill your enemies and prefer keeping your distance from them.

How it works is that whenever an enemy gets close to you, you can use your bow to knock the enemy far back away from you.

Power is another enchantment specifically used on the bow which increases the damage of the bow. The biggest difference between Punch and Power is that with Punch, you will be getting increased knockback ability, whereas Power will directly increase the damage you deal with your bow.

Both are pretty useful when it comes to usage. However, as Power increases damage, you will notice it to have a great effect when you need to quickly kill your enemies or use the weapon on PVP mode.

There are maximum of 5 levels of power with the final level increasing your bow damage to a maximum of 150%. For maximum damage output, Power is possibly the best bow enchantment that you can use.

Comparing Punch vs Power, we have discussed in detail the aspects of both the enchantments. Both will prove to be quite useful depending on the situation in which they are being used. If you want to learn more, be sure to give the article a thorough read. 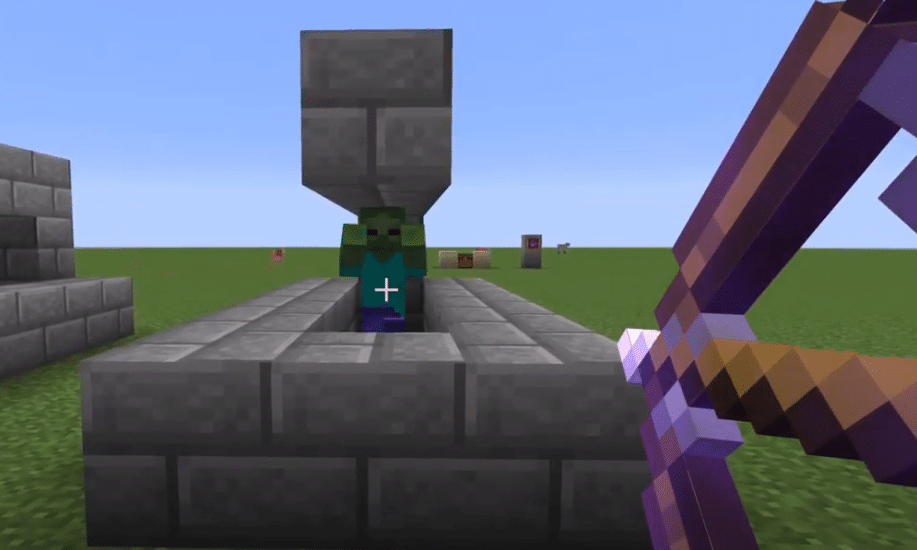