Overwatch is an online multiplayer first-person shooter so problems such as server errors or disconnection issues are to be expected. One of these problems is the sometimes horrendously bad matchmaking system of Overwatch. Many people have expressed their thoughts when it comes to the matchmaking system of Overwatch and has continuously complained to Blizzard, asking them to fix the issue but so far, to no avail.

If you do not know what the major issue with matchmaking is, it is basically people being put in games together versus other people that are on a completely different level compared to them. This makes the games unfair and not much fun to play, making it too easy for one side and way too difficult for the other. Whether you are the player with the better skill rating or the one with the lower skill rating you will not find the game fun to play as even being the better player gets boring after a while when your opponents just don’t give you any competition.

Matchmaking is a major problem in Overwatch because they just don’t have the priorities right. Instead of pitting people against each other based on their skill rating, the game uses the player’s level as the main base when it comes to quick play. This means that the players can be pitted against a player with a skill rating in platinum while being in bronze there selves. This makes it much too easy for the platinum player and ruins the game for both parties.

The worst is the matchmaking system in competitive. The game completely fails to properly calculate MMR and skill rating and piles 2500+ skill rating with players having skill rating below 1500. This makes it very frustrating for everyone especially the weaker party that ends up losing valuable Skill Rating for no good reason.

Many people have told their stories regarding the terrible matchmaking with one saying ‘’I’m done with this game. The SR system isn’t based on actual skill. As a tank in the new Q system, I constantly get matched with low bronze despite being silver. News flash, Blizzard, wins don’t equate skill. Your skill level should go up if you personally played well according to your role even if your team loses. Can’t say that I’ll be back till this changes.’’

This problem has been at its peak ever since the introduction of the role queue system. Many players just pick roles to keep their SR balanced for all ranks and have no experience or way to fulfill their role properly. Regardless of bad performances from these players, the game pits them with players of your level, completely ignoring their low ELO. This again leads to some losing their players because of bad teammates or overly strong opponents and get frustrated enough to the point where they completely quit playing the game.

Blizzard has provided no information regarding the issue and has claimed that they are working their hardest on trying to solve the issue, so for now, the best you can do is hope you get put into a fair game with good teammates that you won’t have to carry throughout the game. 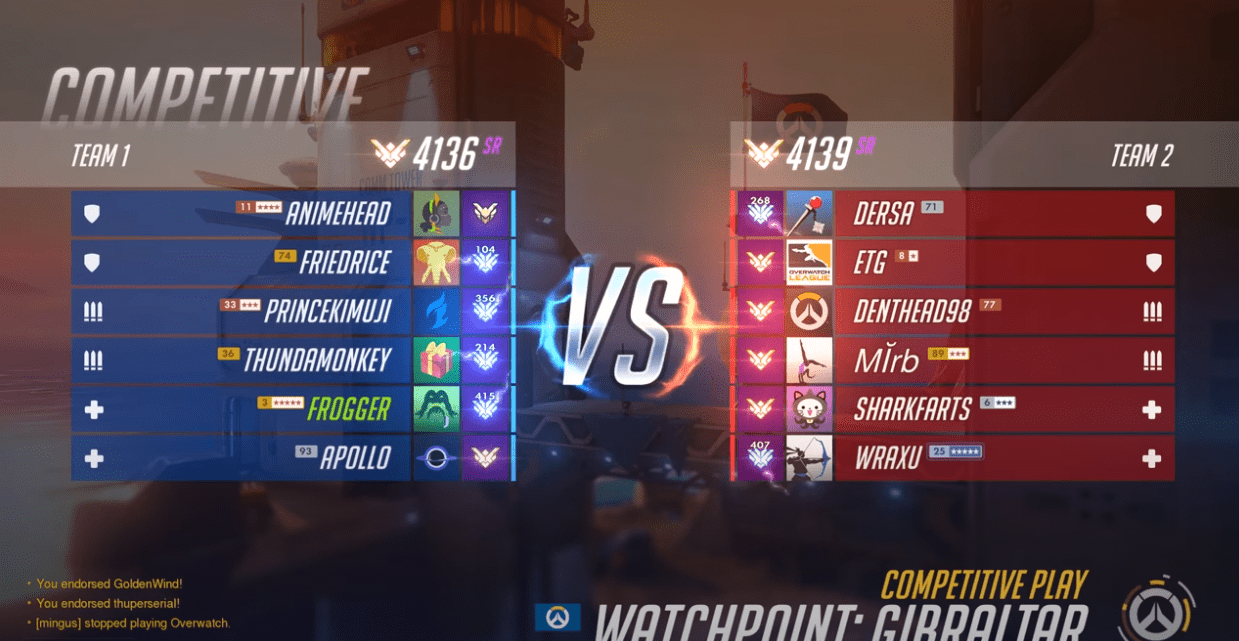