Overwatch is an online multiplayer first-person shooter that is very fast-paced and has a lot of intense fights between players happening all over the map. The game requires great focus and you need to pay attention to everything on the screen as you are never safe from the enemy team. The game is best played with a good internet connection and a good PC (unless you play on a console, which means that the frames per second you get are locked and can’t be changed).

A good CPU is essential for Overwatch. A system that allows you to play in great graphic settings and provides a good rate of frames per second is vital. A stable rate of frames per second is vital for Overwatch as you want the game to run as smoothly as it possibly can. Any disturbance in gameplay such as a sudden drop in frame rate can be costly and could likely lead to defeat if it happens constantly.

A drop in frame rate is and always has been a common problem faced by many Overwatch players. During the early months after the game’s release, the problem was at its peak and still is faced by many to this day. Blizzard has tried their best to fix the issue and there have been more and more improvements as time passes. But it might not always be the games fault for your drops in frame rate.

There can be many reasons why you might experience a drop in the number of frames you get per second. Given below is a list of some of the possible causes for a drop in frame rate along with solutions you could try to fix it.

If you have a good computer and still experience the issue, try tweaking with the settings. Go into the settings for the game and click on the option that says gameplay. After this, disable some of the less important settings such as display tips, display Overwatch league results, and whatever else you feel is unnecessary and you do not need to play the game.

If you do not have the best of computer systems but still want to play the game then a drop in frame rate is to be expected. Your hardware most likely can’t handle the default settings of the game which is why you will need to make some changes. In order to make the game run smoother, you will have to sacrifice the good graphics you are getting. Go into the display settings and change your graphics settings to at least a level below than what it currently is. This should fix the issue but if it doesn’t, try one of the other fixes given below.

The decrease in frames rate could be happening because of corruption in your files. To fix the issue, run the scan and repair tool of the Battle.net program and restore your old files. To do this simply open the Battle.net application and click on Overwatch. After this, go into the options menu and click scan and repair. The application will provide you with the instructions that you will need to follow to clear out any corruption. After this run the game and play a match to see if your problem has been fixed. 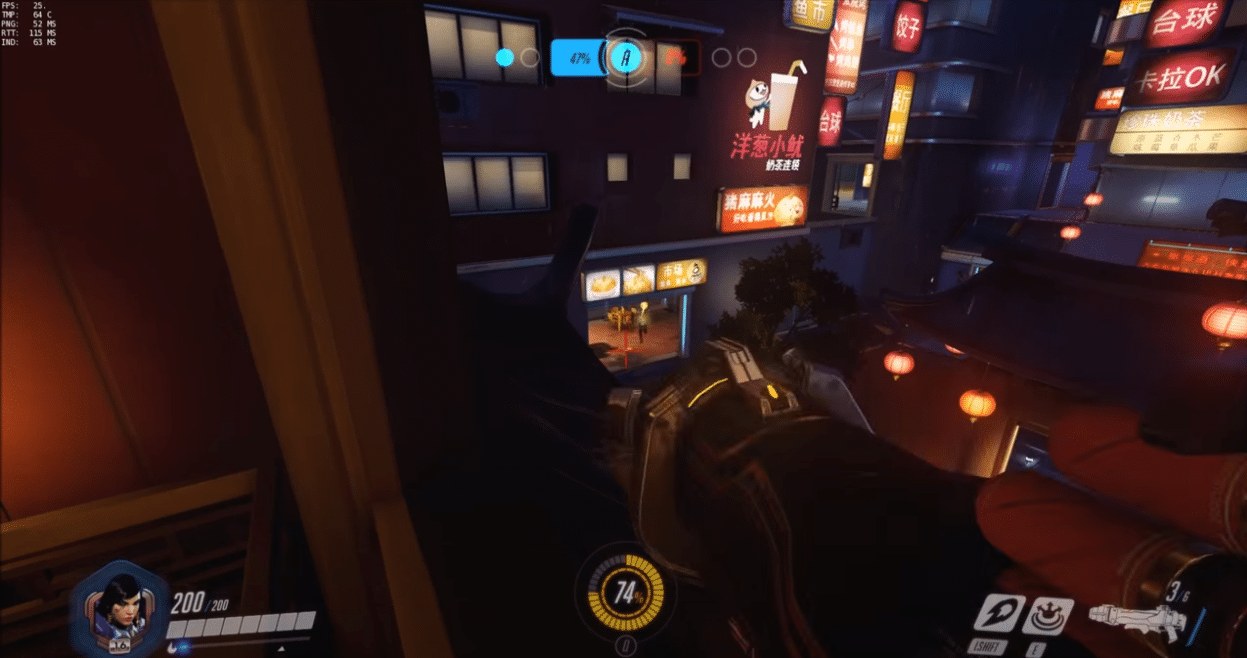