Overwatch is a multiplayer first-person shooter that is heavily reliant on team composition. The game was developed by Blizzard Entertainment and is one of the biggest titles that the company has ever released. Overwatch was released in 2016 and has only gotten better and better since that time. The game features fun modes and is a huge title when it comes to the E-sports scene.

Overwatch is mainly popular because of its wide range of characters. The game features 32 characters and each of them is completely different from one another. The gameplay feels different for each of these characters due to their unique weapons and abilities. Overwatch’s gameplay in general is quite fun and competitive at the same time. Players will have to utilize multiple features and tactics if they wish to win games for their team.

However, players should fully know about all these features before they start to use them. This is because of the fact that not all features are necessarily helpful. One feature that most players don’t know about is angle snapping.

What is Angle Snapping?

Angle snapping, otherwise known as a straight-line correction, is a feature that guides your mouse in a straight line. You know that drawing a completely straight line with your mouse is almost impossible if you’ve ever tried it.

Angle snapping makes doing this much more simple. The feature removes any possibility for human imperfection by directing your mouse into a completely straight line. This feature is great for those that like to draw using their computer. The feature makes it much easier to draw a straight line, which is always helpful when you’re making drawings.

The angle snapping feature is available with most mice, however, modern gaming mice have excluded the feature. This is due to the fact that straight line correction is actually bad for gaming. While many people believe that it is helpful for gaming, angle snapping actually makes it harder to aim.

As the feature keeps your cursor on a straight line, you won’t be able to move it up and down at times. This can be a bad thing for obvious reasons. Say that you’re playing Overwatch and an enemy suddenly appears in front of you.

You will most likely have to move your reticle up or down when this happens. The straight-line correction will prevent you from doing this in time. This means that you’ll likely miss most of your shots or your opponents will eliminate you before you can do the same to them.

Should you Use Angle Snapping when Playing Overwatch? 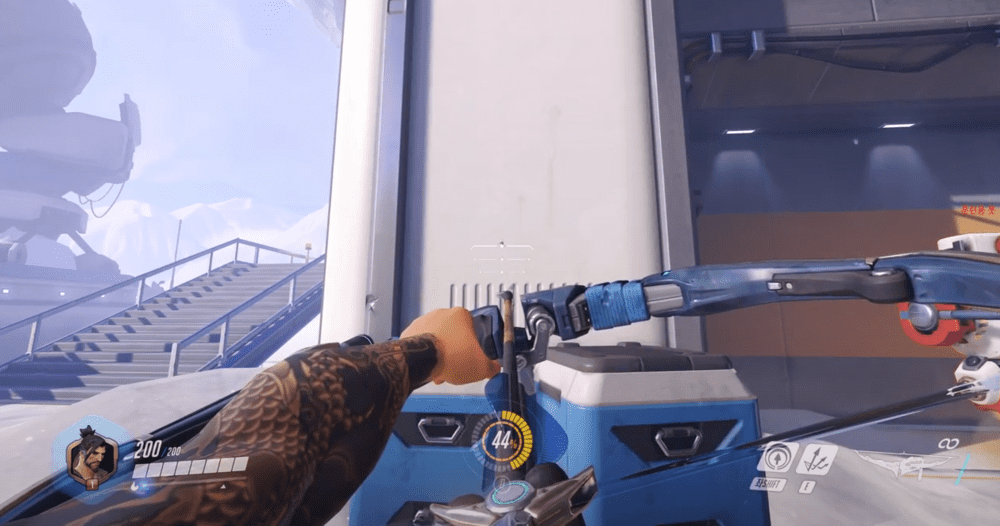