You can create a skin to look exactly like one of your favorite characters from a different game or anything else of the sort. The feature provides a lot of accessibility and is a great addition to the game even though it is a small addition. But even though they’re so great, players might face an issue while trying to use these skins.

There’s actually a couple of problems that you might encounter when you try to use a custom skin in Minecraft, especially if you’re playing online. One of these problems is where your skin doesn’t show up at all, on your screen or the screen of other players. There are many a few reasons why this issue occurs, and we’ve given below some of the most effective different ways that you can fix it.

Minecraft actually has an entire server dedicated to players’ skins in the game. This server is responsible for allowing players to create skins for the game, implement them in the game, and ultimately display them in the game when you play online. Sometimes, your skin might not be showing in the game because this server could be currently down.

It is recommended that you check whether or not this is the case before exploring further solutions for the issue. In order to do this, all you’ll have to do is view the server status from the official Minecraft help page. You’re going to have to wait a while for custom skins to start working again if the server is indeed down.

Unless you’re currently playing Minecraft version 1.7.9 or higher, it is recommended that you switch your game version. Version 1.7.8 and earlier take about an hour or two to load your skins which is why you won’t be able to see them immediately. Unless you’re ok with waiting that long, it is recommended that you decide to switch to one of the newer versions. You’ll also have to definitely change the version if you’re using version 1.3 or earlier and want to use custom skins, as these aren’t compatible with the feature.

It is possible that the dimensions for your skin are wrong if it is a custom skin that you created. Anything bigger than 64×64 will cause issues with the game and the skin won’t show at all. Because of this, the game will automatically revert you back to the default skin instead. It is recommended that you check the dimensions and make sure that they’re correct and not larger than 64×64. If this was indeed the issue, all you have to do is fix the dimensions and then try playing the game again. Your custom skin should now show up in the game. 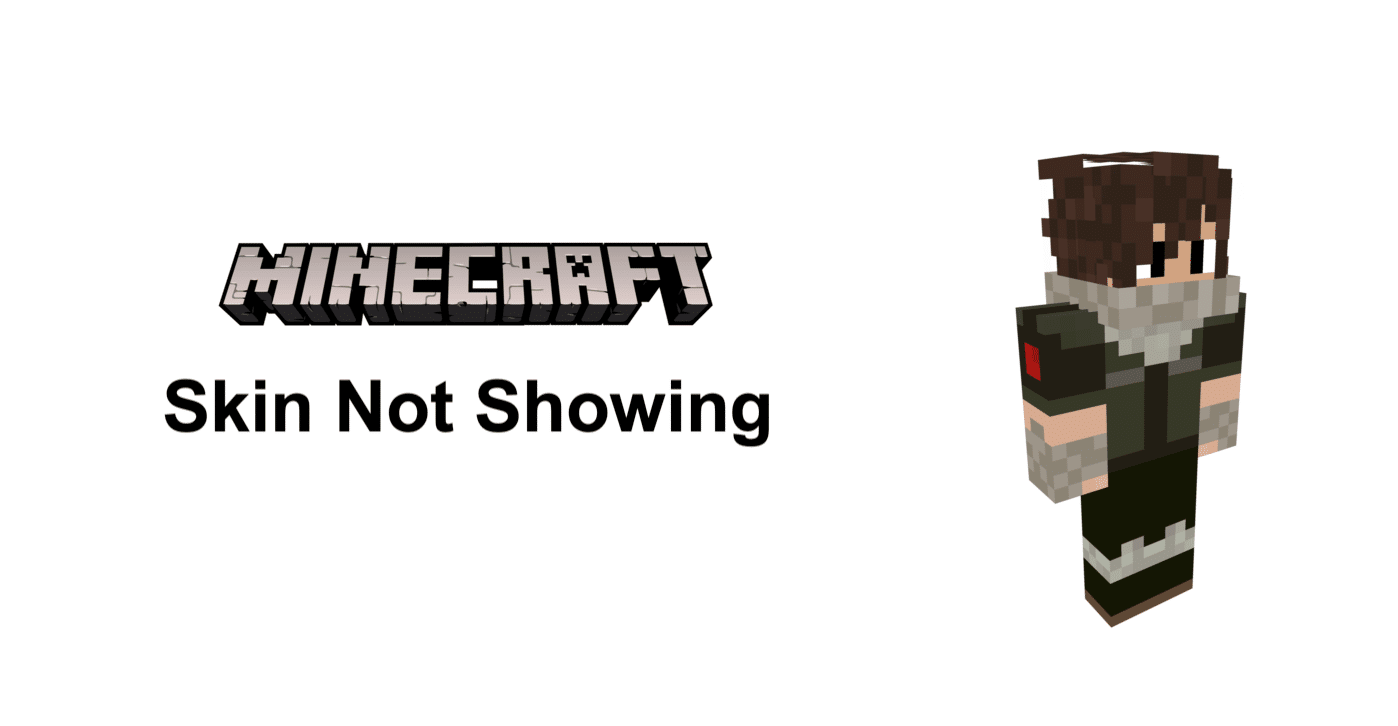