Minecraft is a sandbox game that was developed by Mojang. While originally the game was released back in 2009, it is still being enjoyed by people all around the world. There are many different game modes that you can play in it. These include public servers where you can play with other players as well as some custom-made lobbies. The overall terrain that you can play on is infinite.

This means that you can go all around the world and explore without having to worry about its ending. Aside from this, there are many side achievements that you can go for along with the main questline. If you are interested in playing Minecraft then you can download it directly from their website.

There are mainly two ways to install the game which include using an EXE or MSI file. We will be using this article to provide you with a comparison between these two.

The MSI file extension is usually used by databases that are made specifically to install updates. The Microsoft Windows Installer or MSI in short contains all the information about the application you are going to install on your device. All the components and features of your software will also be included in this file along with all the shortcuts and registry files that are needed.

You can even view all the data in these files by unzipping them through an encryption program. These include WinRAR and 7 Zip which can be downloaded directly through the internet. Both the software is free of cost so you should not have much trouble installing them.

The benefit of using MSI over EXE is that the user can easily customize the layout for the installer. This is done through the standard GUI settings which are not available on an EXE file. Although, you should note that the files are only customizable to some degree and you cannot change them completely.

The EXE file format or also known as the executable file extension is one of the most used ones. You can find them on basically any program that you own. The extension is mainly used to launch your software and you can even check this by going to its properties. You should note that any program that you are using will require at least one executable file to launch it.

Even files that are using MSI extensions will have at least one EXE file in their setup. The best thing about them is that you can completely change all the interfaces for your program depending on your use. There are no limits on how much these can be modified however, the process for them can be a bit difficult.

This shows that both the extensions will be a good option for you if you only want to install the program. Although, if you are looking into modifying them and want to put in some effort then your choice might vary. The MSI files are really easy to use and should be good for a beginner while the EXE files are focused more on experts. 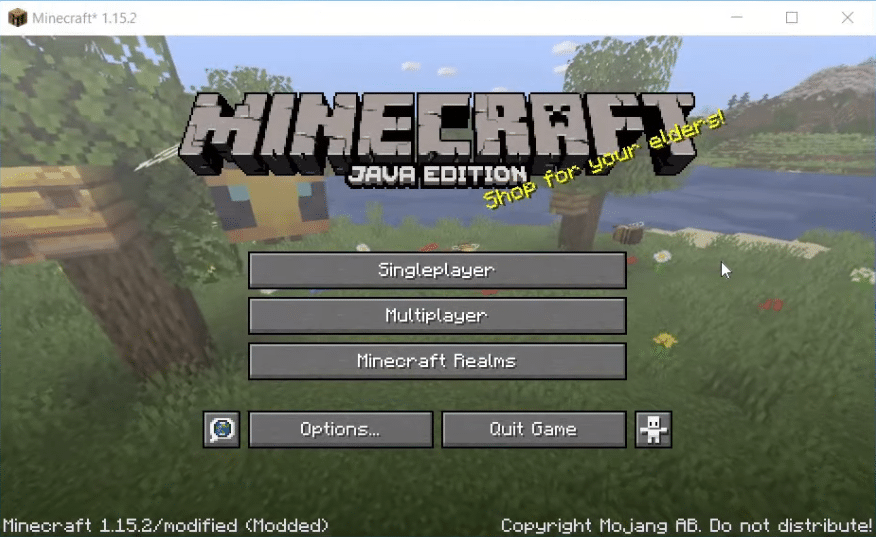