Minecraft was created in 2009, and it has eventually become the best-selling game of all time. It has received many awards and has earned quite a reputation in the gaming industry. But unfortunately, a game is not without its flaws, and Minecraft has its share of problems and glitches. One of them is the infamous ‘skin glitch’.

This is when a few Minecraft servers disrupt and everyone turns into Steve or Alex, the default Minecraft skins. The glitch first appeared in 2015-2016 and it is still happening to this day.  This error appears for a lot of different reasons, but there are still some solutions and or/reasons as to how it happens.

It can be for a variety of reasons, but most of the time the issue doesn’t occur because of Mojang.

Everyone Is Steve And Alex Glitch In Minecraft (How To Fix)

It isn’t generally something to worry about. It’s mostly a problem on your computer’s side. You can try troubleshooting and reconnecting your internet connection or restarting your computer. But for the few times, the problem goes further than that, it’s still not something to make a fuss about. Sometimes the game has skin servers down, which only lasts for some time before returning back to normal.

If these two don’t work, then log-out of your account, and then log back into it. If you only see the Steve or Alex skin in multiplayer/online, try playing offline for some time. Although it is very rare for the problem to go beyond that, if it does, try the official help website for Minecraft. 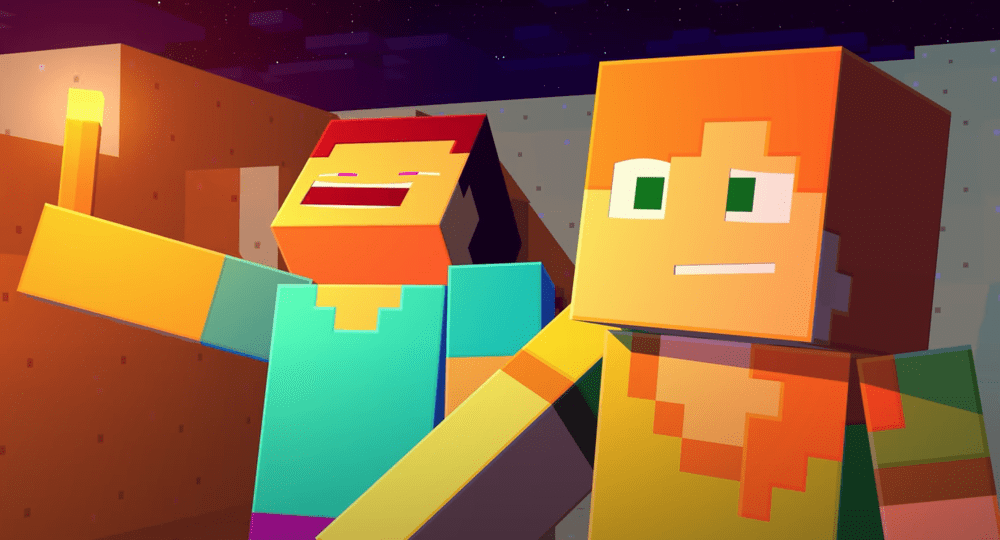