Fighting against such entities requires the player to equip himself with weapons and armors. To survive in this sandbox game, players will have to grind for better gear.

There are certain rules and limitations that help balance Minecraft in survival mode. The game needs to get more challenging as the game progresses, but not get impossible. This is why the game can be pretty challenging at times, especially during the end game.

What is Entity Farming?

Basically, entity farming is a rule in Minecraft that keeps the spawns of all entities in a block under a specified limit. This means that players can limit the number of entities that will spawn in the surrounding area. This rule is very important in survival mode farming. It allows the player to set a limit on entity spawns.

What Is The Use For Entity Spawning?

In Minecraft, entity spawning is used for plenty of reasons. Most importantly, it acts as a very useful tool that lets you build farms while the game automatically kills all useless mod. The default number of entities that spawn in a block is set to 24. You are completely free to customize the number to anything you’d like.

You can set it to 1, or a 100. This is exactly why entity spawning is an important factor of Minecraft, especially in survival mode. You get complete control over how you build your farms. An important thing to note is that it also allows you to do AFK farming without any issues.

How To Set Entity Cramming?

Like any other rule in Minecraft, it is fairly easy to set up the limit for mob spawns. You only need to write a single line, which should do the trick for you. All you have to do is type and run the following line in your game:

Will This Work On Someone Else’s Server?

Unfortunately, you cannot use this rule on someone else’s server. Only a server owner can modify entity cramming. The default value is usually set to 24-26. If you want to change that, you will need to do it on your own server.

There is no way of changing the value on someone else’s server. The only way is to ask the owner of the server to change the value of spawns for you.

Using this article, we have introduced and explained the concept of entity cramming in Minecraft. We have made sure to feature all the important aspects of entity cramming. Keep in mind this feature is useful only in survival mode.

If there is anything you didn’t understand, please make sure to leave a comment. We will be more than happy to answer all of your questions! 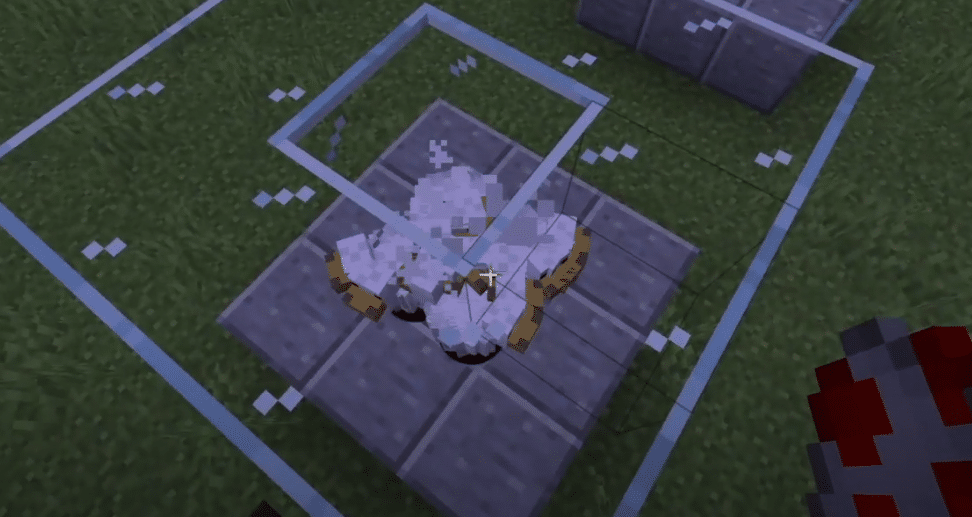