The cross-platform feature is a huge one with a lot of developers adding cross-platform from their games recently. Games like Rocket League and Fortnite have had cross-platform servers for quite some time now but recently more notably, Player Unkown’s Battleground also merged their PlayStation and Xbox servers together.

Cross-platform is a feature that fans of all multiplayer games hope for because there is always that one friend that just won’t use the same platform.

Although Overwatch still doesn’t support cross-platform it seems as if fans might be getting it soon. Since the release of Overwatch in 2016 fans have been playing with players with mutual platforms, waiting for the day when they will be able to play with friends that use different platforms.

There has been speculation about cross-platform play since the release of the game but the closest the players have gotten was in 2018 when vice president of Blizzard, Jeff Kaplan, who is also Overwatch’s head designer revealed that he was in talks with Sony and Microsoft to try and merge the servers but it has been quite some time and we have not received any news on the subject since.

Fans received new hope during the October of 2019 when there were rumors speculating that the game was going to be released for the Nintendo Switch and with it, Blizzard would introduce cross-platform, but players were disappointed that there was still no news regarding the matter and this disappointment overshadowed the release of the game on the Switch, even though it brought some cool Nintendo Switch exclusive features with it like motion control.

Blizzard is ‘keeping an eye on how cross-play systems and technology develops’ according to an interview with Blizzard employees themselves. So even if we didn’t get cross-platform with the introduction of the game on the Nintendo Switch, Blizzard has made it clear that they are not going to call it quits on the matter and that fans of the game might be getting their wishes fulfilled in the near future.

“We’ve seen how compelling cross-system play can be for our community, and we’re excited about the potential,” Blizzard said in their statement. “There’s still a lot of work to do on both our sides and the platforms’ side to determine whether this is something that makes sense for Overwatch.”

Although unfortunate, it can be seen why Blizzard chose to keep it separated as it would most likely be quite difficult for Switch users to keep up with Xbox and PlayStation users in terms of movements and some other important factors.

Similarly however is the reason most games almost never introduce cross-platform for consoles with PC systems. The mouse and keyboard provide a much smoother way of movement and allows players to perform certain moves almost impossible with a Controller due to the slower means of input which is why it would make sense that Blizzard would keep Console players separate from PC players. Regardless of limitations cross-platform is a feature all fans of the game yearn for and will hopefully receive sooner rather than later. 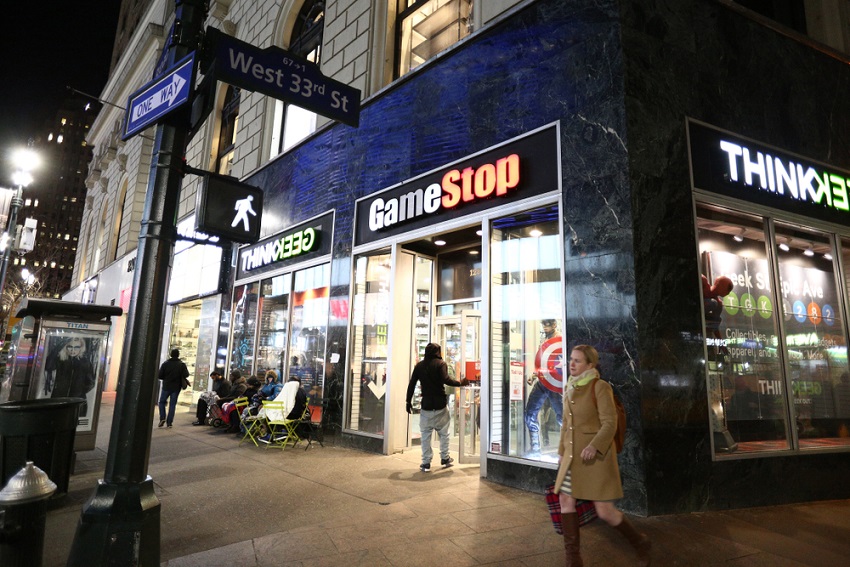