This is one of the oldest debates that have been going on in the Golf Clash community. You can ask anyone about this issue and they’ll have their own views on it. Many people that believe that the game is rigged have some solid evidence to support their claims, while people that say that the game is fair to make some interesting points as well.

However, Playdemic, the developers of Golf Clash, have obviously denied claims that the game is rigged and ignored all evidence. This has led even more players to believe that Golf Clash might be rigged. Here is a detailed look into the issue in order to decide once and for all whether or not Golf Clash is rigged.

This issue and debate have been around since the early days of the game. A few players were complaining across many different social media platforms that the game forces them to lose matches. However, these claims got more serious when players were able to get hard evidence about the fact that the game uses replays.

In any 1v1 game, you’d expect to play against another human player. This can’t always be the case for games like Golf Clash, as there aren’t millions of users playing all the time. This lack of players can lead to severely long loading times in an attempt to find another human player, which is obviously frustrating.

There are multiple games out there that encounter this problem. Their players have to wait in a queue for several minutes before they can play a single match. This is especially true for the higher levels of a game, as there aren’t many players that might be on that level. This ruins the fun for the players, which is why Playdemic and other developers use two different methods to satisfy their users.

One method is to make the matchmaking algorithm much less strict. This allows players to be matched against players that are considerably weaker or stronger than them. Even though this prevents long loading times, it isn’t an effective solution. This is due to the fact that the matches won’t be fun for either player due to the difference in their quality.

The other method, the one which Playdemic uses for Golf Clash, is to match players against players that are only semi-human. Semi-human players are just recordings of what other players did. The game simulates these recordings in a way that makes a player believe that their opponent is a human.

This is a good method to fix the issue, but only if it is handled well. In this case, it must be said that Golf Clash and Playdemic have definitely not used this method properly. For example, you might frequently encounter replays of players that were able to get hole-in-ones or a double eagle. These sorts of performances are obviously very hard to beat which is why so many players think that Golf Clash is rigged.

Players are usually matched against these replays when players are on a long winning streak or when players are performing well in general. When this happens, the game purposely matches you again replays that are hard to beat. Golf Clash does this in order to provide you with a challenge after you’re performing too well.

Players also get matched against replays when they have a lot of trophies but are playing in the lower tours. It’s obvious that there won’t be many players with a similar amount of trophies as you in a lower tour, which is why the game matches you with a replay instead.

In the end, it has to be said that Golf Clash isn’t rigged. The game is just bad at handling its replay method which is why so many players believe that it is rigged. In the end, all you can do is keep practicing in order to beat even the best replays. 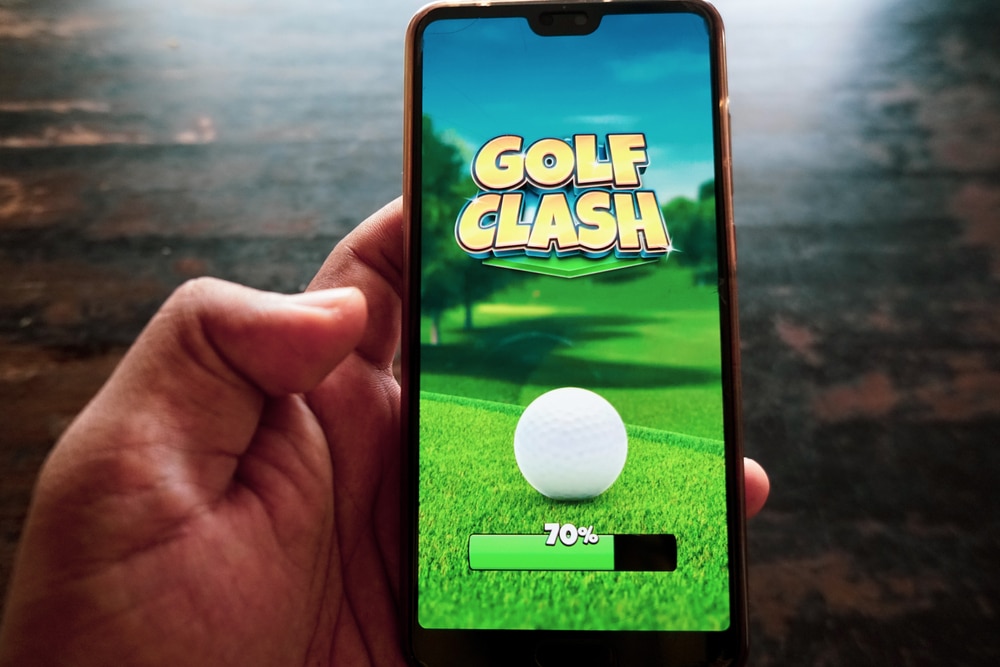