Golf Clash is a highly interactive mobile game. Available on both Android and iOS, the game revolves around players competing against each other in golf. The one who manages to shoot the ball directly in the hole first wins.

There are plenty of key gameplay elements associated with this golf game. To ensure that the game does not become plain and simple, certain mechanics are added into the game. Each one of them can have a different impact on a player’s gameplay.

The concept of wind requires players to have a wind chart. Similarly, a player needs to know which ball and club are right for which situation. Accuracy, aiming and timing your shots also play a huge role while playing a match.

What is Notebook Overlay?

While watching certain players play Golf Clash, you might have seen an icon floating around their screen. You might have also seen them using that icon to open a unique overlay containing certain information on Golf Clash. This is actually a notebook overlay available for Golf Clash. 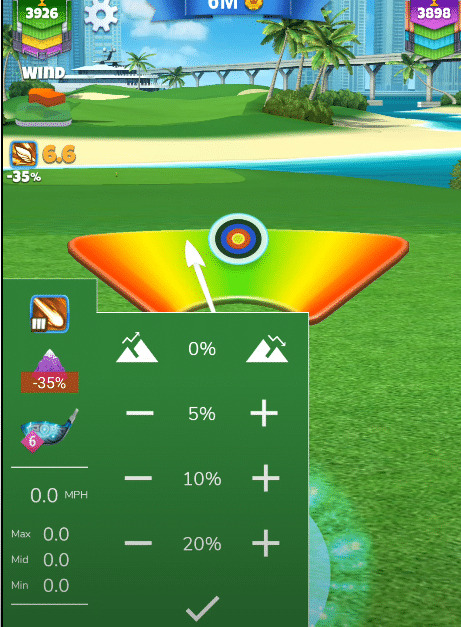 As a result, whenever a player has to open the wind chart multiple times, it ruins the game’s experience. The player will constantly have to go from one application to another. This is both tiresome and time-consuming. But there is another way to make your life easier. And that is to use the Notebook Overlay for Golf Clash!

How to Use Notebook Overlay in Golf Clash?

Fortunately, the Notebook Overlay is available for both Android and iOS. Meaning players can enjoy using it on both of these platforms. Here are the steps on how you can use the notebook overlay on these platforms:

For Android, and especially Samsung phones, we’d recommend you to try this on a fairly new device. Players have seemed to use the Notebook Overlay starting from the Galaxy s8. One of the main reasons is because players didn’t really need to update the notebook overlay to work before. But now, Golf Clash just does not work unless you have the latest version of the notebook overlay installed.

So before trying anything, make sure your device supports the latest version of the notebook overlay. If it does, follow these steps: 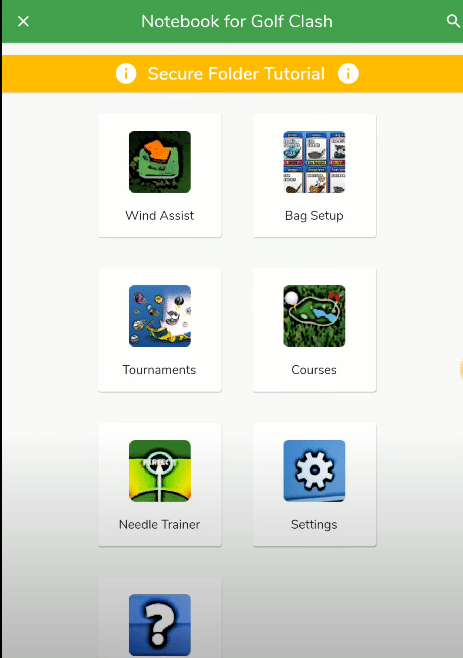 Pro Tip: Move your Notebook Overlay app near your Golf Clash application. Make sure it’s located somewhere you can easily access, so you don’t have any problem opening it.

Although Notebook Overlay can be installed on iOS, it is only available on the iPad. Unfortunately, iPhone users can’t seem to have access to the application. So, if you’re an iPhone user, this might not be for you. However, if you do own an iPad, make sure to follow these steps: 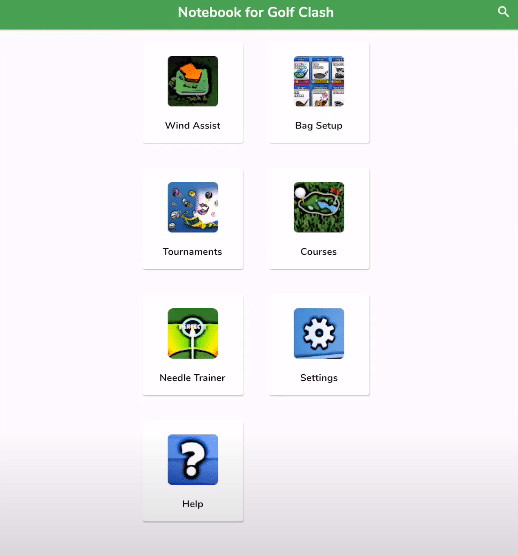 Now that you have learned how to use the Notebook Overlay, here are answers to a few commonly asked questions.

We’d recommend using the Play Store or App Store for downloading the Notebook Overlay application. You can also download it from third-party websites, but it’s not recommended as it is risky.

Unfortunately, the Notebook Overlay is not free. Although it only costs a few bucks. You may find a free file from the internet, but make sure it’s from a reliable source.

As the Notebook Overlay option was made unavailable for some time. Players may or may not have to set up a secure folder. To set up a secure folder, go to your phone’s settings. Navigate to security settings. Near the end of the scroll, you will see an option labeled as “Secure Folder”. You can set up and drop the option on your home screen. Try launching both Golf Clash and Notebook Overlay from the Secure Folder icon.

We hope you have now learned how to successfully use the Notebook Overlay application. Keep in mind this is still a 3rd party application, so it may have quite a few bugs. It may even crash from time to time for some users. This is totally normal. The good news is that with every coming update, the application keeps getting better.

The Notebook Overlay app is not recommended for everyone, as it may ruin the fun for many users. Give it a try, and judge for yourself! You may find it pretty useful.

3 thoughts on “Golf Clash: What is Notebook Overlay?”