Minecraft has been around for many a few years now, and there was a time in between when it was much more famous than any other time up until now. If you bought it during that time, this probably means that you bought the game a few years ago.

Soon after this, all the fame started to die down and players switched to playing other games. If you were one of these players and have recently returned to Minecraft now that it is arguably the most popular game in the world again, you’re likely facing a few issues.

I Bought Minecraft A Long Time Ago And Now I Can’t Play: Why This Happens

If you bought Minecraft quite a few years ago and recently returned to the game, you’ll encounter some problems, as mentioned above. One of the main problems that quite a few returning players face is the one where Minecraft isn’t even in their account at all. All that players can try out is the game’s demo even if it is already in their account. This is obviously a very frustrating issue.

There are some very good reasons behind why this error persists, and we’ll be discussing them more today. Keep in mind that these are only the reasons and not direct solutions. However, the error should be easier to fix once you know the cause of the problem.

Once the game is refunded by the third-party website, you won’t be able to find it in your account. This obviously means that you won’t be able to play it either. However, it is likely that you’ll still be able to play the demo/trial version. This still isn’t good enough as you likely paid money in order to get your copy of Minecraft. You’ll be sad to hear that there’s not really anything that anyone can do about this. Unauthorized purchases of Minecraft from a third-party are illegal as well, meaning that Mojang can’t help you out either.

If you purchased Minecraft legally way back on Windows 7 and now wish to play it on Windows 10, you’re fresh out of luck. Mojang offered players completely free upgrades if they wished to continue playing Minecraft on Windows 10. There was a redeemable code that players could use in order to receive this free upgrade, but it was only available to be redeemed before the 20th of April in 2020. You can check your e-mail for the code and check if it still works, but it probably won’t.

How to Fix The Issue

There isn’t actually a way to revive your old copy of Minecraft if you purchased it way back and wish to start playing again without having redeemed the code in time. All that you can do is contact Mojang and tell them about your issue. They have provided support to many players facing the same problem as you and it is likely that they can help you out as well. Simply go to their website, then contact their support and they’ll likely do what they can for you. 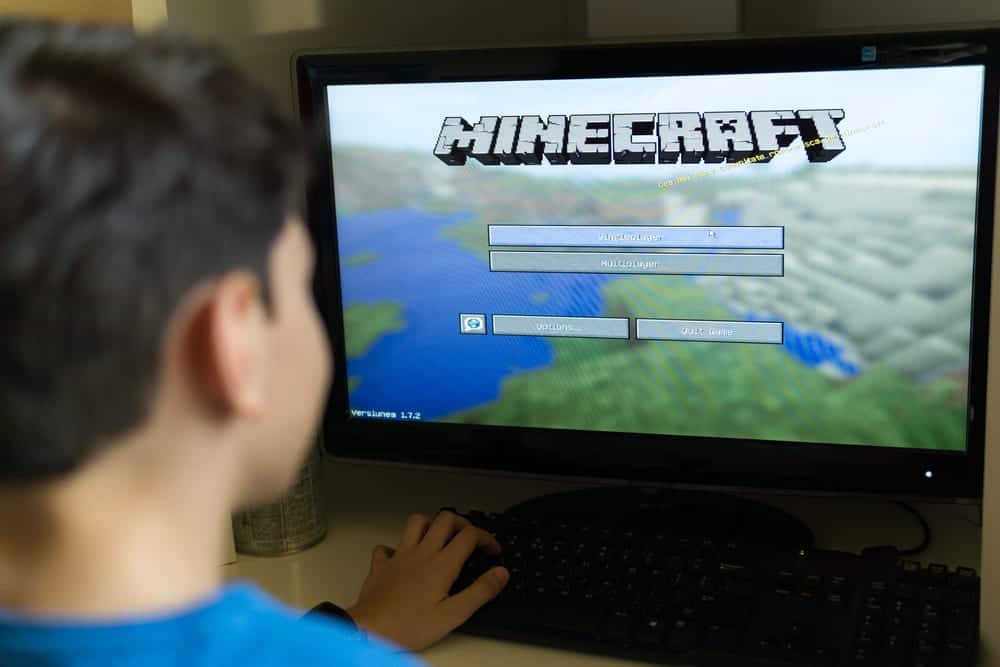