Being a survival-based sandbox video game, Minecraft has a bunch of stuff for players to explore. Players can spend a massive number of hours looking for the right materials. These materials are used to craft items, and can also be used to build structures.

Slimes are bouncy mobs that are shaped like a cube. Mobs refer to an entity or being in the world of Minecraft. They can be the players, villagers, or the monsters. Slimes are hostile mobs. If you are wondering how to find slime chunks in Minecraft, here are the places you can easily find them:

How to Find Slime Chunks

Slimes are the mob that spawns in the Overworld in particular slime chunks found beneath layer 40. These mobs could also spawn in swamp biomes between layer 50-70, with light levels of 7 or lower. While in Overworld, you won’t have to worry about the light levels.

The slimes that usually spawn are of sizes 1,2 and 4. If you use /spawn, slimes could have the potential size of around 1-256. The size of slimes depends on the regional difficulty as well.

Keep in mind that slimes won’t spawn within 24 blocks of any player. They will also despawn over time if no player is within 32 blocks of the slime. If the player is not within 128 blocks, slimes will despawn instantly.

Slimes might spawn in swamp areas at night if the height is between 50-70 with the light levels being under 7 as mentioned above. The most chance of slimes spawning in a swamp is during a full moon. They never spawn during a new moon.

These are the areas where you can find a slime chunk while playing Minecraft Windows Edition.

Most Players can easily find slime chunks but it might be more difficult on the Java edition compared to Windows Edition in Minecraft. These slimes are mostly spawned randomly in this edition. We can’t really tell you an exact location where you can definitely find a slime chunk. However, there are ways you can check where a slime might spawn.

The only other way to find slime chunks on the Java Edition is to keep observing slime spawn patterns. This won’t guarantee you anything, but it’s worth a shot. 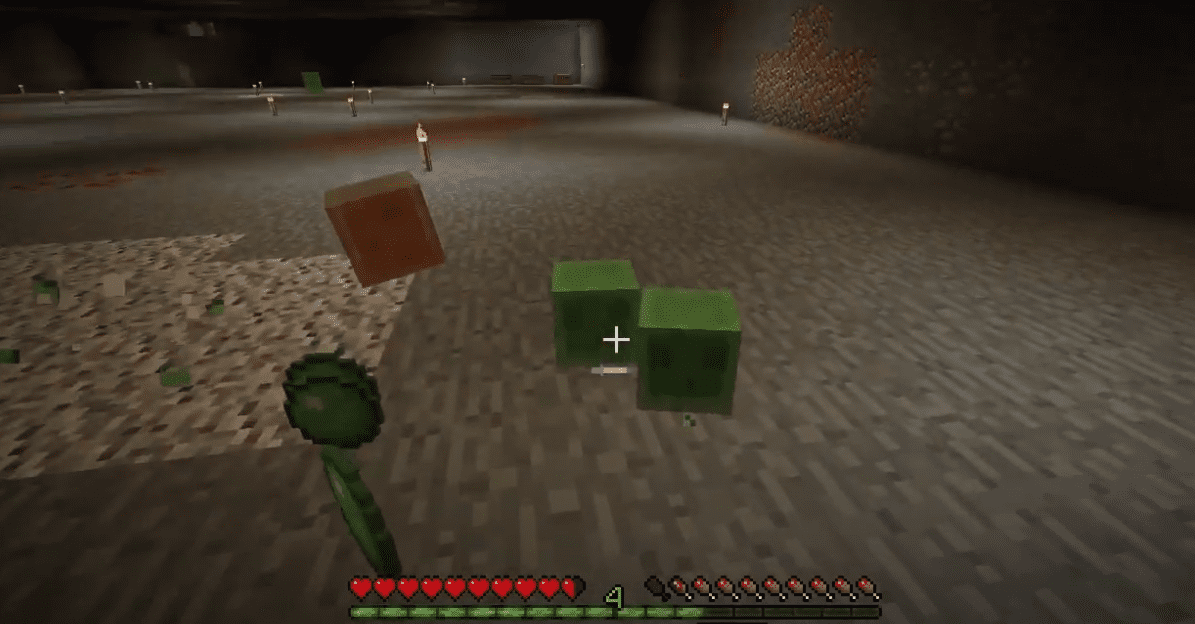