Star Citizen is a multiplayer trading and combat simulation video game that takes place in space. It is developed and published by Cloud Imperium Games. The game can be played only on Microsoft Windows.

In this game, the player gets to enjoy multiple different game features that include a first-person shooter, multiplayer mode, and space simulator. The multiplayer has 4 different modes that are modules, Arena Commander, Star Marine, and Hangar. Each one of them introduces a unique mechanic to the player.

Star Citizen is a truly fantastic game that is also incredibly fun to play. Fans have been waiting for the release of Squadron 42. As there is still time for that game to come out, these players can look for other alternatives.

Through this article, we will be helping these players find such alternatives. We will be mentioning a list of 5 games that play like Star Citizen. Each game will be thoroughly introduced in this list.

No Man’s Sky is an exploration/survival game that is developed and published by Hello Games. It was released for PlayStation 4 and Microsoft Windows. Later on, it also made its mark on Xbox One and on the next-gen consoles.

This game was initially very received very poorly. In fact, it had really bad reviews. There were bugs and repetitive elements in the game that made the game boring. However, the developers did not stop working on the game. Recently, a huge update changed the game completely into something else. The game is now praised by the players.

This video game revolves around 4 different aspects. These are exploration, combat, trading, and survival. Players get to explore a whole procedurally generated universe filled with different planets. In order to progress, players have to explore these planets so they can mine and farm different resources. These resources are then used to improve the player’s equipment.

EVE Online is an online RPG video game based on space as well. It was developed and published by CCP Games. It can be played on Microsoft Windows as well as macOS. The game was released back in 2003. EVE Online requires the player to partake in multiple activities, such as mining, manufacturing, piracy, combat, and exploration.

After a player has created his account on EVE Online, he can create up to 3 different characters. Once he has created a character, he will then have to choose from one of the 4 races available. All the races also have 3 different bloodlines that will have an impact on the player’s appearance.

In this game, the player primarily flies a spaceship. However, players can dock this ship at different stations scattered throughout the universe. These stations are used to repair, and customize the player’s ship.

Everspace is a 3D space shooter with non-linear storytelling. The video game is developed and published by Rockfish Games. It was released in 2017. A sequel of the game is also set to come in 2021.

Unlike most space shooters, this one has roguelike elements incorporated in the game. The player will progress as he goes through a number of sectors. Each sector will have a gradual increase in difficulty. Each time the player dies, he will be able to use his credit to buy different perks. In this way, he will come back a bit stronger than before. Also, the more times the player dies, the game will become easier.

Players are also allowed to craft and make different upgrades to their ship, weapons, and other gear. Throughout the game, players will also get to meet different NPCs that have different objectives that can be completed.

Stellaris is a video game involving real-time strategy. It is developed and published by Paradox Interactive. The game was released in 2016 and can be played on Microsoft Windows, macOS, Linux, PlayStation 4, and Xbox One.

The gameplay of Stellaris relies on space exploration, space warfare, managing a whole empire, and much more! It takes place in the far future in the year 2200. The player starts the game with choosing any one of the premade empires that the game offers, or by creating his own empire and species.

The player also has to choose other aspects as ethics and civics of the empire which plays a huge role in the game during the playthrough. 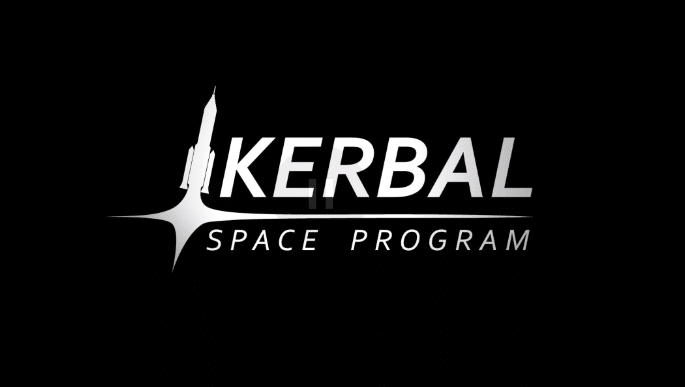 Kerbal Space Program, also known as KSP, is a space flight simulation game. The video game is developed and published by Squad. It can be played on Microsoft Windows, macOS, Linux, Xbox One, and PlayStation 4.

In KSP, the player has to lead a space program, which is operated by a green humanoid species called Kerbals, that live in a Kerbal Space Center (KSC). The player is allowed to create aircrafts, rockets, rovers, spaceplanes, and other things with the right materials. Once a player launches a ship, he gets to control it in 3D space flight.

Likewise, apart from crafting, there are different goals and objectives that the player has to complete. Completing these objectives let the player progress onwards with the game.

This article contains 5 different games that are just like Star Citizen. Each game mentioned in this article can be played on multiple platforms. You are free to start from any of the game listed above, as we haven’t ranked any of them. 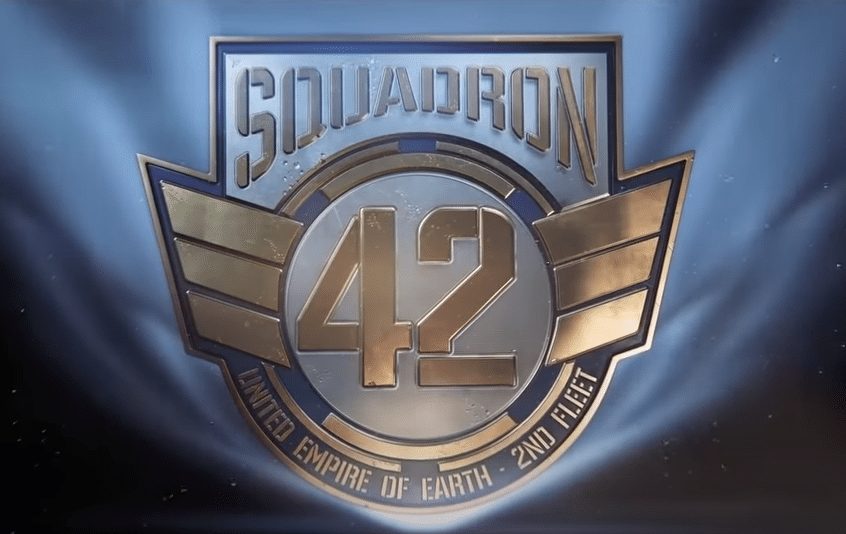