Fortnite is a 3rd person shooter video game published by Epic Games. It is one of the most popular games of all time, thanks to its amazing Battle Royale mode. This game mode features a hundred players going against each other in a massive map that gets shorter as time passes by.

For a Battle Royal fan, Fortnite is probably one of the best things to ever happen. Unlike other Battle Royal games, it mixes things up by introducing the player to completely new mechanics. The player will have to get used to them if he wants to win.

Quite a few users have been asking whether it is possible to change the FOV in Fortnite. Most games have an option in their settings to change the FOV. In case you don’t know, FOV basically means Field of View. It is the amount of space that players will see on the screen. More specifically, increasing FOV will result in the map is more zoomed out.

There are a number of reasons why players change FOVs. One of the biggest reasons for this is because it seems to really help with players that have motion sickness. Increasing the FOV will help them play a bit longer before they start feeling motion sickness. This is why it can be quite an important setting in-game.

Can You Change FOV in This Game?

The problem is that Fortnite does not have any option to change FOV in the settings. This has bummed out many players. Even when you think about it, it’s weird that a game that has had such a huge success does not have a simple option that changes FOV. But for players that desperately want to change the FOV, something can be done.

Luckily, there is a way to change the FOV in Fortnite. Plus, all it requires is for you to modify a game file. More specifically, you will have to change the Engine.ini file. Keep in mind that doing this has a risk attached to it. You may get banned from doing so.

Mentioned below is a detailed step by step guide on what you need to do in order to change FOV:

In this article, we have explained everything about how to change FOV in Fortnite. Unfortunately, there isn’t any news about Fortnite adding an option to change FOV in the settings. It may as well never come. But if you follow the instructions mentioned above, you will be able to change the FOV of the game without any hassle. 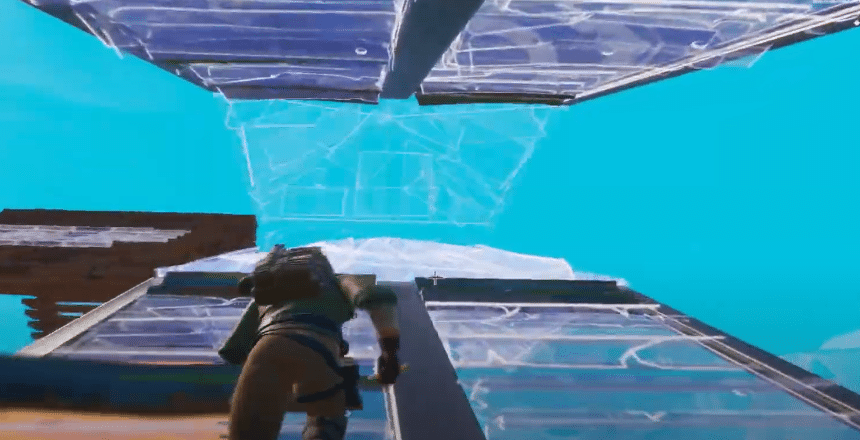