To give an example, games like Rainbow Six Siege have an incredibly short time to kill, which is why precision and accuracy is very important in that game. However, in games like Apex Legend, other mechanical skills like tracking play a more important role.

How High Is The Learning Curve Of Fortnite?

Many players wonder before getting into Fortnite about the learning curve of the game. Today, we will be explaining just how hard or difficult it is to learn the game properly. As easy as it is to give you a short answer, it really is more than just that. So, let’s go through each important element of Fortnite one by one.

Gunplay is one of the most important aspects of any shooter. While Fortnite is a 3rd person shooter, you will still have to rely on plenty of mechanical skills that you can only develop through playing the game. You will definitely have to be accurate and react faster than your enemy.

Other things include being able to track your enemies and have a fluid movement while engaging in combat. All of these are required if you really want to be a good player in Fortnite.

Fortnite is mainly a Battle Royale game. In every match, you go against a hundred different players. Also, you get random loot throughout the whole match. What’s even worse is that you have to get into multiple gunfights with other players.

This also means that you may have to fight against more than one player simultaneously. You will also have to carefully position yourself at all times to avoid getting sniped by other players.

This is undoubtedly one of the hardest mechanics to master in Fortnite. It is also a unique mechanic that you will not see in other online games. Basically, you will have to craft and build structures as you fight other players. Good players can build defenses and other structures to better position themselves, all while fighting other players in a matter of seconds.

This is also one of the things where the player can get unpredictable against the enemy. He can do something completely unexpected and eliminate the other player.

Now that we have talked about all the important mechanics of Fortnite, you can guess that it is definitely quite hard. The learning curve of Fortnite is undoubtedly one of the hardest you can find in any online shooter. But just like any other online competitive game, the more hours you put into the game, the better you will get in the game. 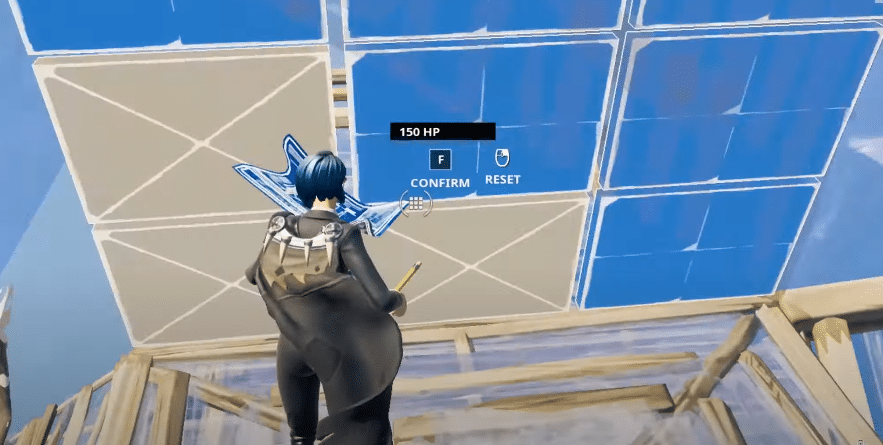