Crossfire can give a massive FPS boost if the game supports it. So, if you were thinking of buying another GPU you will first need to check whether or not a particular game supports this feature or you won’t see any significant impact on performance. More frames can make the game feel smoother and you will notice an improvement in your reaction speed as well as other skills that can help you climb the ranks.

Many Fortnite players were wondering if they can use Crossfire with this game. So, let’s discuss whether or not Fortnite supports Crossfire.

Unfortunately, you cannot use Crossfire in Fortnite to increase the frames or graphics of the game. Some users that tried using Crossfire with Fortnite mentioned that it created more issues for them as their game would keep glitching. The texture won’t render properly and you won’t be able to see certain objects within the game. So, using Crossfire with Fortnite won’t increase the system performance. Meaning that you don’t need to buy that second graphics card to put on your PC.

If you’re not getting enough frames then buying another identical graphics card for your PC isn’t a good idea. Most of the newer games do not support Crossfire and your new graphics card will remain idle as you keep getting low frames within the game. So, instead of wasting your money, it would be better if you can buy a single graphics card that is more powerful than your previous one. That way you will surely get more FPS even if the game doesn’t support Crossfire.

Most of the high-end graphics cards are powerful enough to give you max frames within the game even on high settings. Now, there is no need to get SLI or Crossfire for your PC as you have the option of buying a stronger graphics card that can give you the performance boost that you desire. Even though some users mentioned that using AFR helped them almost double their frames, that increase in FPS also glitched the game for them. The objects in the game started phasing in and out of existence and the structures also started becoming transparent.

You can’t use Crossfire with Fortnite as there is no support for it. If you’ve already bought the second GPU then you should probably sell both your GPUs to upgrade to a single GPU that is stronger than your current unit. That way you will still be able to get the performance boost without having to use the Crossfire feature. If you try using Crossfire with Fortnite, then that will cause the game to malfunction and you won’t be able to play properly.

Meaning that instead of giving an FPS boost, Crossfire can tank your frames in the game. You can always request Fortnite to add the Crossfire support. Even though chances are low, if enough people ask EPIC, they might add this feature to the game. So, just reach out to the development team and request them for Crossfire support. 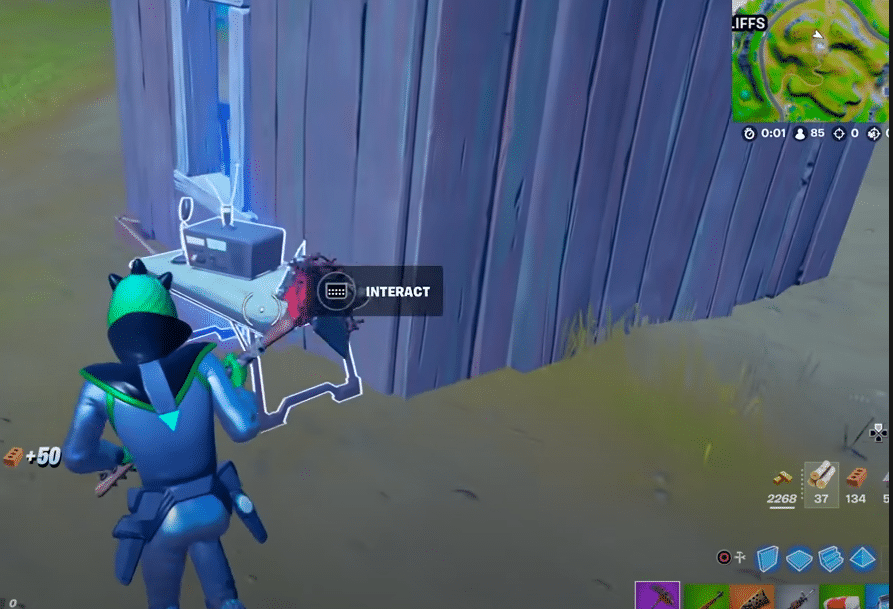