Why is Corrupted Essence Not Dropping in WoW?

Corrupted Essence is an item that is dropped from the raid boss after you eliminate him. Many users seem to be complaining about not being able to get the drops on the quest even after they have tried collecting drop from the boss.

Today, we will be focusing purely on how you can successfully get Corrupted Essences. We will be doing this by telling you all of the possible reasons on why you aren’t able to receive these items. So, let’s get started!

One thing many users need to know about collecting Corrupted Essences that you won’t be able to get it in the form of drops that you will need to have Emerald Nightmare: Essence of Power needs to be activated in your quest log.

It is crucial that you kill the boss when you have the quest enabled.

What most users don’t know is that if your character has previously killed the boss on Normal or Higher difficulty, then you will not receive the rewards. It is also important to know that after the weekly reset; you can successfully try defeating the boss and collecting the loot again.

If you did manage to loot the boss, but did not seem to get any Corrupted Essence at all, then you will need to check for Seething Essence in your inventory. The Postmaster will not be sending you any Essences if you haven’t looted them from the boss. This is why it is vital that you loot the boss.

Mentioned above are the 5 different reasons on why you are not getting any Corrupted Essence drop in WoW. Reading the article should also help you in determining why and how you could get them to drop. 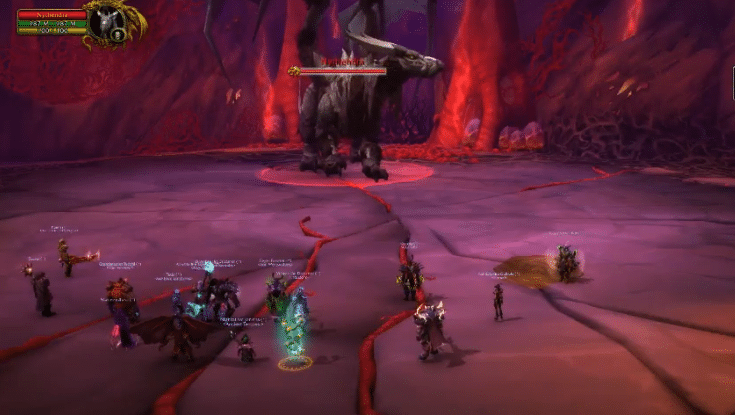