Horror is a very popular genre in games. As a result, there have been many horror games. Whether it be a psychological horror or a game that purely relies on jump scares, there has always been a trend for horror games.

The reason why these are so popular is the very same why many people prefer to watch horror movies. Most people like the genre as they like getting spooked, or like to challenge themselves on whether they can successfully complete the game or not. Likewise, some players are too afraid to try these horror games.

Horror games mostly give the player a sense of isolation, where they have to desperately get out of a dangerous situation. Most usually, the horror genre is mixed with survival, action, adventure, or puzzle mechanics in order to make it more interesting as well as enjoyable.

As already mentioned above, horror games have always been an integral part of the video gaming industry. However, most of the horror games that are released today rely purely on cheap jump scares. This results in a very bad experience for the player where he is unable to get even a single bit of enjoyment out of the game.

Luckily, we will be taking a look at some of the best horror games that you can find on Steam. All of the games in the list are thoroughly explained. You can find all of these games right down below: 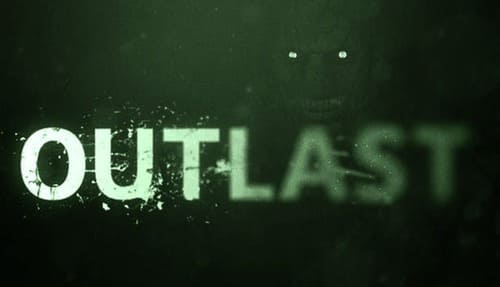 There is no denying that Outlast just might be one of the most horrifying experiences given in a video game. This first-person survival horror game was made and published by Red Barrels back in 2013. As of now, there have been three different entries to the series, with Outlast: Whistleblower is the scariest one of them all.

The reason why this game is considered to be so scary is that how helpless it makes the player feels. In the whole game, the player will only have a night vision camera at his disposal. With no way to fight against insane monsters, the only thing the player can do is to record his findings, as well as run and hide from these monsters.

There’s also the atmosphere of the game which is praiseworthy. The whole game takes place in an asylum where experiments have gone wrong resulting in most people turning into monsters. 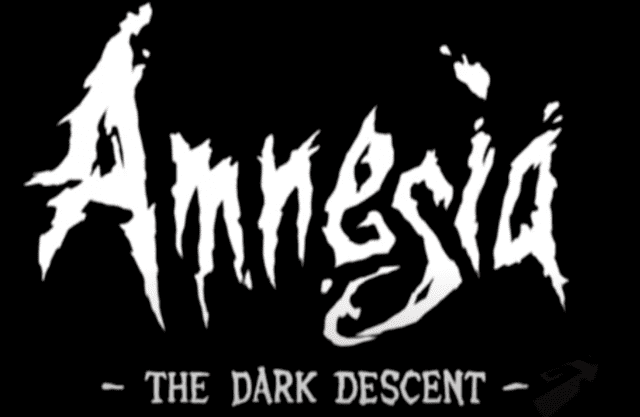 Amnesia: The Dark Descent is another great horror game that can be bought on Steam. In fact, it is one of the most popular horror games. It was created and published by Frictional Games and released in 2010.

The whole game takes place in a castle where the main character seems to be suffering from amnesia. It is a first-person survival game that makes use of the concept of‘ sanity’. The idea is that the player must not remain in dark places for too long. If he does, he will start to hallucinate and die.

Besides this, the player will also encounter different monsters from which he will have to hide. Just like the previous title, the player does not really have anything that he can use to fight back. All he can do is to keep exploring the dark depths of the castle while he runs and hides from the monsters. 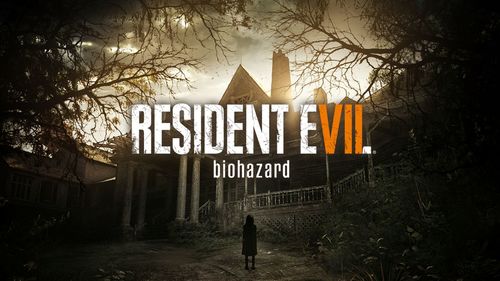 Resident Evil is one of the most iconic horror games that one can find. The series goes all the way back to the 90s and are one of Capcom’s finest work. However, we can all agree on how the series started taking a weird turn after the huge success of Resident Evil 4.

The game is set in a mansion where the main player, Ethan Winters is looking for his wife. In the mansion, he discovers a family who is all in fact monsters that are desperately trying to either kill or turn the main character into one of them as well.

The game takes the series back to its original roots and follows the journey of the series’s most iconic characters, Leon S. Kennedy as well as Clair Redfield. As a result, the game can be played by both characters. Unfortunately, just like the original, there isn’t much of a difference between their campaigns apart from a few new areas and a boss fight.

However, the game is everything that you’d expect from a good modern horror game. In fact, it manages to improve various things from the original.

Dead Space is a fantastic third-person horror game made by EA. It is regarded as one of the best horror games of all time. The game was heavily inspired by the likes of Resident Evil 4, another classic.

But the reason why we have listed Dead Space and not Resident Evil 4 is simply because the prior focus primarily on giving a scary experience. But if you want to, you are free to try out both of the games.

In the game, you take control of a character called Isaac, while you get stuck on a space fleet with various other monsters that you will have to fight.

Here are the 5 best horror games that you can find on Steam. Feel free to check these games out in any order that you like. We haven’t really ranked any one of them. 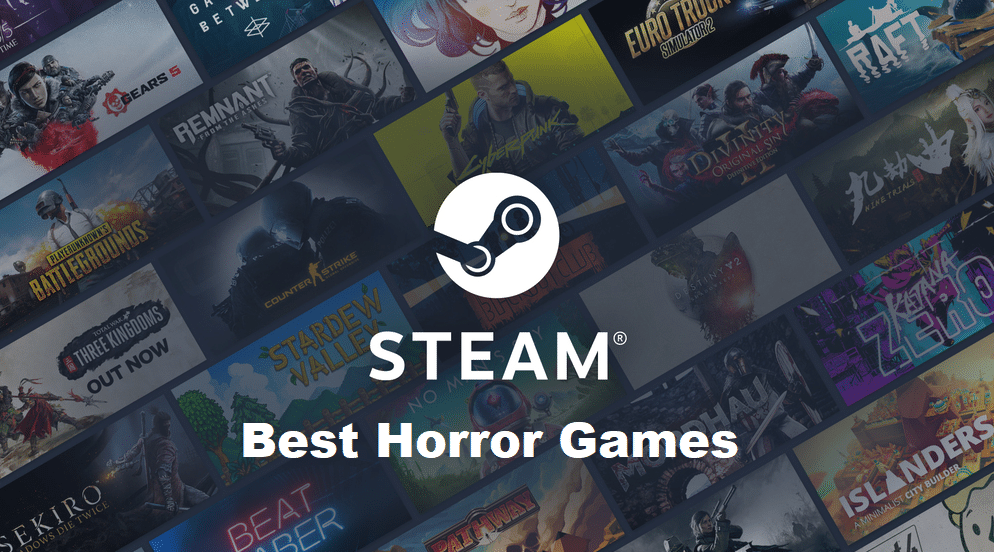