Overwatch is an online multiplayer game so problems with servers or server maintenance are to be expected. One big problem is that sometimes these errors might occur unexpectedly like in the middle of a competitive game. Here is a list of problems that might have occurred and how to fix them:

A server error can be caused by many things from maintenance to bad connections. So here is a full list that will describe each of these problems and their solutions.

First of all try to check online if the Overwatch servers provided by Blizzard are currently down or undergoing maintenance themselves. If yes then all you can do is wait until Blizzard are done fixing the problem but if no, you should try the fixes given below depending on the problem you might be facing.

Sometimes, mostly right after a new event is released, the game might be giving you an error and not letting you log in. If this happens a simple reason could be the fact that Blizzard’s servers are completely full at the moment and you will have to wait before you can be let into game.

A bad internet connection is the simplest and most common reason that the game might be giving you server errors. Your internet might not be working properly which is why the game is failing to connect to the Blizzard servers and start. The simplest way to fix this is to restart your router and see if that works, but if not then the problem may lie deeper inside.

Check to see what NAT type your router provides you with by performing a simple network environment check, if it is NAT type 3 than that is your problem. NAT type 3 restricts many online features and causes problems with most online multiplayer games. To fix this issue, simply call your internet service provider and ask him to change your NAT type for you. This should fix the issue.

If you are disconnected during a match in any mode, then you might be fresh out of luck. The game occasionally releases updates and patches from time to time which have to be installed to play the game and if an update is released during a match then you will, unfortunately, be handed a loss and lose Skill Rating if playing competitively.

Although according to Jeff Kaplan, vice president of Blizzard who is also the lead writer and producer for Overwatch, they are working to solve this problem and trying to make sure that players will not be handed losses or lose SR when a disconnection is caused by the game or Blizzard itself but there is nothing you can do yourself for now except for waiting for the update to finish installing.

Very rarely, this issue could occur because you have been banned because of a player’s report and the game is just showing you this error message. This mistake usually happens if you are pulled in between a game and the only way to fix it is to talk with Blizzard tech support and ask them to lift your ban if placed wrongly.

These are the main reasons for the problem but it should only be a server error that you will have to wait for. Until Blizzard fixes the forced exit problem loss you will also have to deal with an undeserved loss and a drop in Skill Rating if you were playing competitively when the server error occurred. 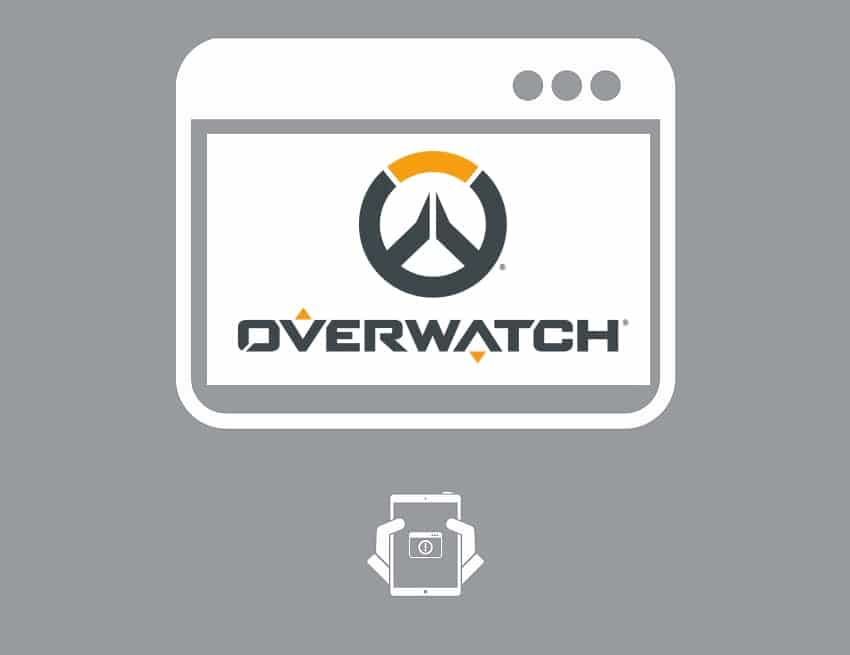