What Is A Monitor’s Response Time?

A monitor’s response time is an important factor when it comes to online gaming, especially when it’s competitive. While buying a monitor, there are a lot of technical specifications one should look at before making the decision of choosing one.

Response time is one such specification that is directly linked to the time it takes for your monitor to change from one color to another. Today, the monitor’s response time range from 10 milliseconds (10ms) to 1 millisecond (1ms), where 1ms is the fastest response time in a monitor.

Why is Response Time Important in Overwatch?

Overwatch is a competitive First-Person Shooter where a team of players goes against the opposing team in a variety of different game modes. Response time plays an important role when it comes to competitive gaming as it directly affects the image of the monitor.

Although the response time is not that important when It comes to everyday tasks which include surfing the internet, Emailing, or using a Word document. Gaming, on the other hand, benefits from lower response times as for gamers, every millisecond seems to count. This millisecond could be as significant as winning or losing an online match.

Gamers who are looking to utilize all the possible advantages when it comes to online games should definitely consider response times between 1ms to 5ms. Any more than that seems to put you at a disadvantage.

Comparing 1ms vs 4ms response time in monitors, the difference is usually minuscule to even be noticed by everyday gamers. Gamers who are more focused on competitive play, on the other hand, seem to prefer the lower refresh rate. Both 1ms and 4ms response time are used commonly where some prefer to use 4ms, while others prefer 1ms.

There are reasons why there has been quite a debate on which one of the refresh rates is better. Some of them are discussed below:

Lower refresh rate offers some slight benefits when compared to higher as it will lower annoying image issues, such as ghosting while playing overwatch. This will give you a better viewing experience while playing the game.

Lower response time especially monitors with 1ms response time usually comes with TN panel as they are cheaper. While higher refresh rates, such as 4ms usually come with IPS panels. 1ms monitors also come in IPS display, but they are very expensive. When it comes to displaying panels, IPS gives a far better display compared to the TN panel.

With lower refresh rates, the player will enjoy a few benefits directly linked to the gameplay while playing overwatch. Although the 3ms difference is not much, it is noticeable to a few gamers who are looking to push their gameplay experience to the very best. For such people, 1ms is clearly the better option. 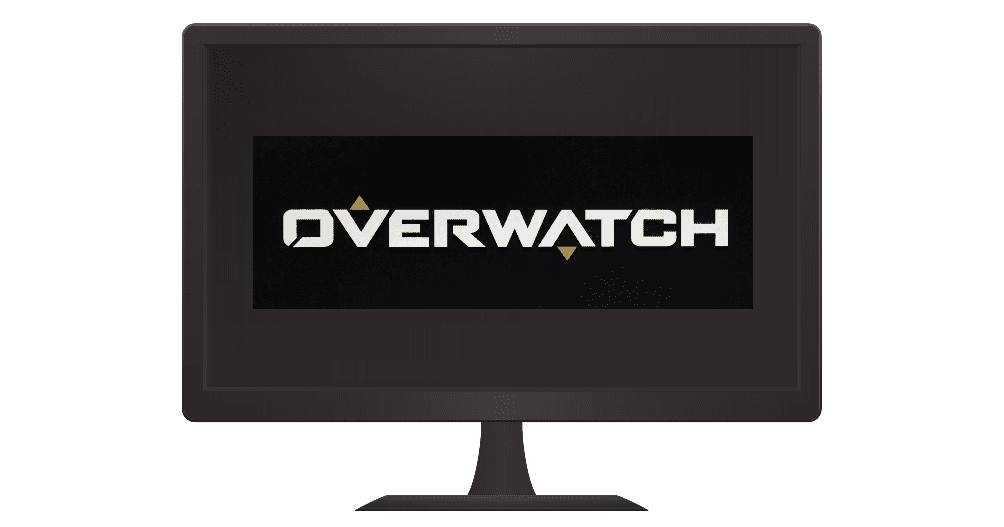