Fortnite is inarguably most famed for its great battle royale mode, which took the gaming world by storm. Everyone was playing Fortnite at one point, at least a huge majority of most multiplayer gamers. Well over a hundred million people have played the game up to this point since its release and a lot of them have only played for the free battle royale mode. But that isn’t the only thing that Fortnite has to offer.

There’s also a paid player vs enemy mode in Fortnite, and this is known as Save the World. You can play with friends to battle monstrous computer-controlled enemies, and it’s quite fun and underrated in the eyes of most. Luckily, the developers also give it its fair share of attention as well by adding more and more new content to it.

What is the Fortnite Loot Drop Quest?

The developers have now added a lot of new features and events to the Save the World PvE mode of Fortnite, and one of these things is the Loot Drop Quest. This quest is a part of the Fortnitemares event and is specifically available for the PvE mode. All that the quest requires players to do is distribute survival kits here and there. After they do so, they’re rewarded with some potentially brilliant rewards.

Out of all of these rewards, by far the most attractive is the reward which allows you to choose a hero. You will be presented with four different heroes to choose from after completing the Fortnite Loot Drop Quest, and you’ll also have to choose carefully which one of them you want. One of them is the highly popular Skull Trooper Jonesy. He is a soldier hero who has relatively good perks and abilities to help players out in combat-related situations. The other three are also definitely worth looking at as well.

The Swift Shuriken Llamurai is a ninja hero that both good combat and movement perks. His abilities not only allow him to deal with some serious damage in some situations, they can also help the hero gain more speed than usual which is great for getting out of tough scraps. Beeteljess is another one of the options and she is an outlander hero that has well-balanced abilities which can be useful in all sorts of situations.

At last is Catstructor Penny, who is obviously a constructor hero which you can guess from her name. Penny’s abilities obviously revolve around building and a majority of them are very helpful for all players that focus their games around builds, even during fights. All of these characters were great additions to the game and made the Fortnitemares events and the Loot Drop Quest more fun, but the only problem is that they might not make a return. Only the Fortnitemares event in 2017 and 2018 had all these characters, with 2019 missing out. It is likely that they won’t be making a return in future events, so you might’ve missed out on getting a shot at playing as them if you didn’t already complete the loot drop quest in Fortnite during the Fortnitemares events in 2017 or 2018. 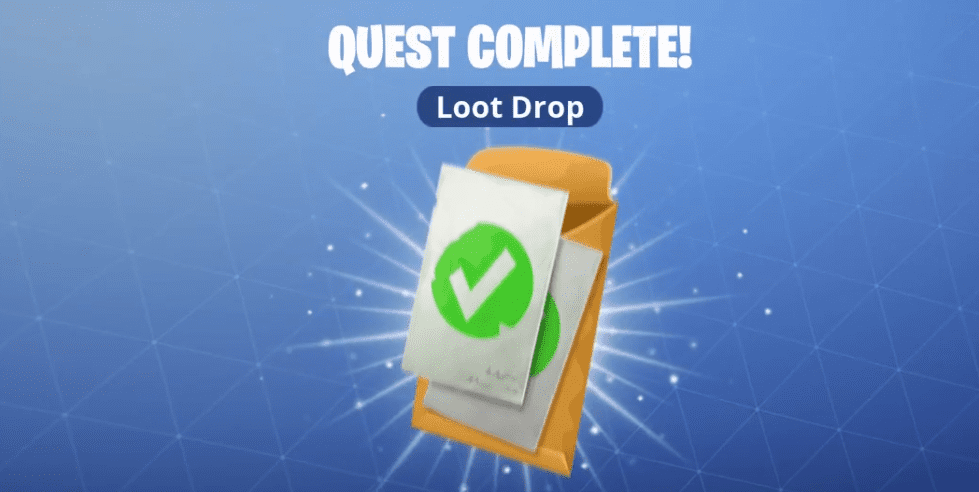