Video games are very enjoyable, and there’s absolutely no doubt about it. They are even more enjoyable when played with friends. Multiplayer gaming now allows you to play with friends from around the world regardless of their location, and Discord is an application that allows you to talk to said friends while playing games with them.

The app was mainly designed for this purpose, but it now has lots of other cool features too which serve different purposes. An example of these cool features and mechanics are the many Discord bots. One of the most popular of these Discord bots is the Mee6 bot. This bot is generally great, but can sometimes present problems in front of users.

What is the Mee6 Bot in Discord?

Bots in Discord are all meant to help users perform specific tasks, and all these different bots are generally made by different people that aren’t officially a part of Discord. One of the best and most popular bots out there is the Mee6 Discord bot, which makes life much easier for mods of Discord servers. The entire premise of the Mee6 Discord bot is that it allows users to create custom functions for their server.

Mods can use this bot to create commands that automatically ban members from the server for a specific amount of time when they perform a specific time. They can also create welcome messages which are automatically sent to any new member that joins the server. There’s even a pre-set leveling system that rewards those that are more active on the server. In short, it’s a handy bot that comes into great use for your Discord server, but there’s only one problem. This problem is that most users are unable to find a way to change the prefix for the Mee6 Discord bot.

Changing Mee6 Prefix on Discord – Is It Possible?

Each bot has its own custom prefix in Discord, and the custom prefix for Mee6 is “!”. The only problem is that lots of other Discord bots also have the exclamation mark as their prefix, and having multiple bots on the same prefix will cause them to not work. This is why you might want to change the prefix on your Mee6 bot to make room for another. The only problem is that doing something like this isn’t possible at this point.

One of the biggest complaints that everyone has with the Mee6 Discord bot is that its prefix cannot be changed. The developers of the bot did say that there are plans to add the option, but for now, there isn’t any possible way to tinker with its set prefix. This just means that you’ll have to change the prefix of any other bots instead rather than changing the prefix of Mee6. So, while there isn’t any way to change the Mee6 prefix on Discord, for now, it is possible we might see the feature added soon. 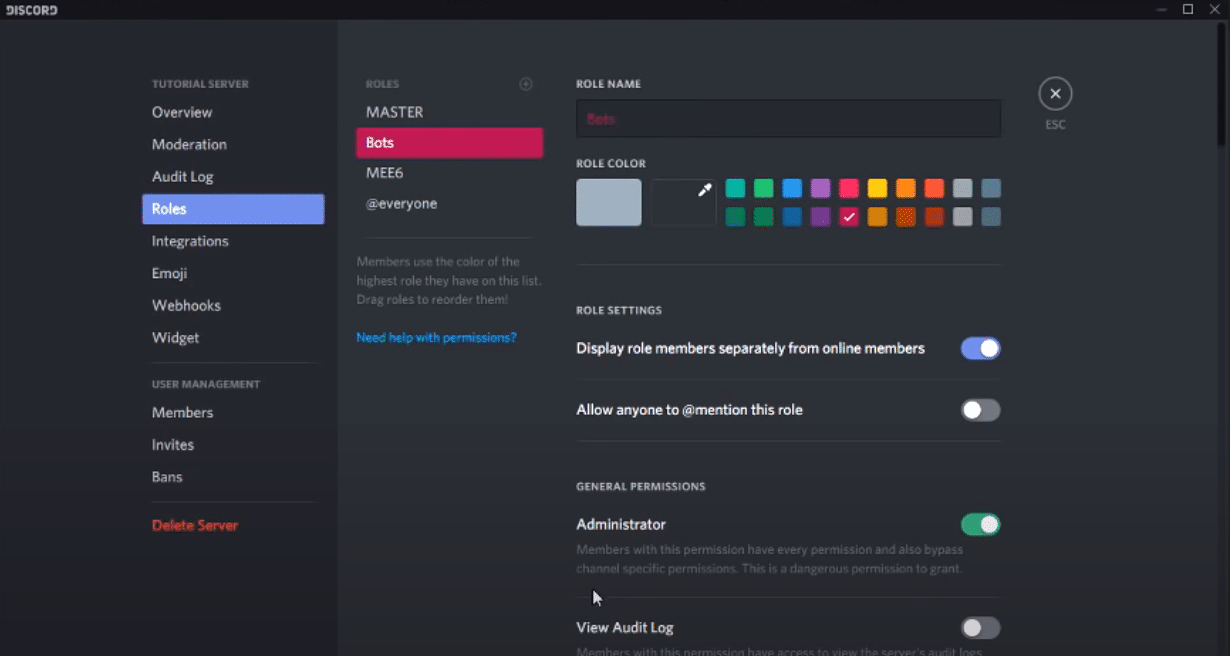