Camp Quests in Merge Dragons! is a little bit of side content that players can use to take a break from the usual fun of the game. These quests can be found in the main camp of a player. There are 3 different types of camp quests in the game. All three of these types … Read more

Merge Dragons Merge Dragons is a very famous video game available for both iOS and Android. The game can be downloaded from Google Play Store and Apple’s App Store. The game also runs pretty well using Bluestacks. Merge Dragons is all about merging a variety of things into something amazing. The core gameplay of the … Read more

Mobile games are getting more and more popular with more power being embedded into mobile devices and we can experience more immersive and enticing gameplay at the palm of our hands. There was a time when we had to sit tight in front of a screen and gaming console to enjoy our favorite video games. … Read more

Merge Dragons Merge Dragons is probably the most popular strategy game on mobile platforms these days. Thanks to its creative nature and dynamic colors with the right animations and game dynamics, you are guaranteed to be hooked with the game no matter what. You can play this game to kill time on your phone when … Read more 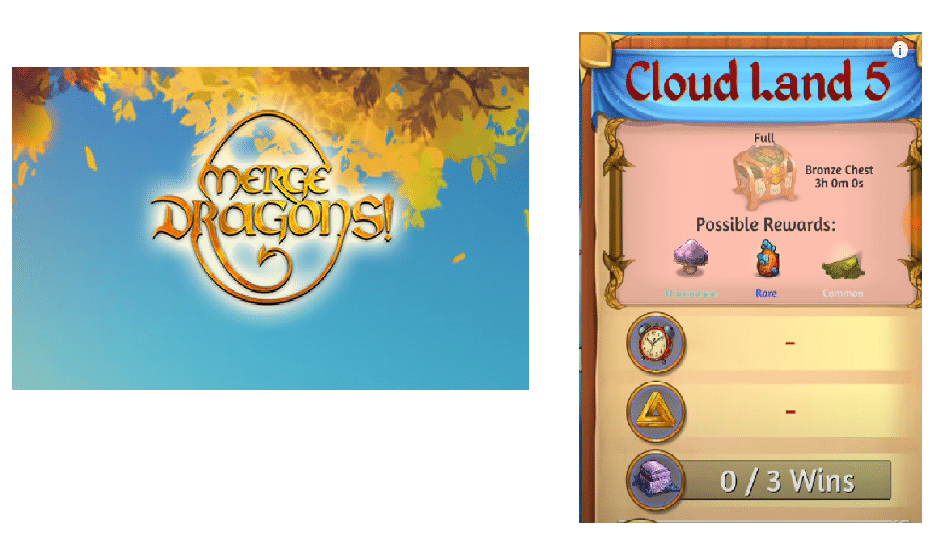 Merge Dragon is one of the most popular mobile games of modern times. Instead of focusing on destructive topics, the game is about creating new things by merging the magical things you have. You get to save the land, solve the puzzles of magical artifacts, and make it count towards saving the world around you. … Read more

Nocturne Oasis: Nocturne Oasis as implied by its name is a desolate desert filled with sand, bones, and patches of water. The stage itself consists of twenty regular levels and 2 secret levels. All of which are unlocked after playing through twenty Glacier Falls levels. Like every other previous level each level consists of three … Read more 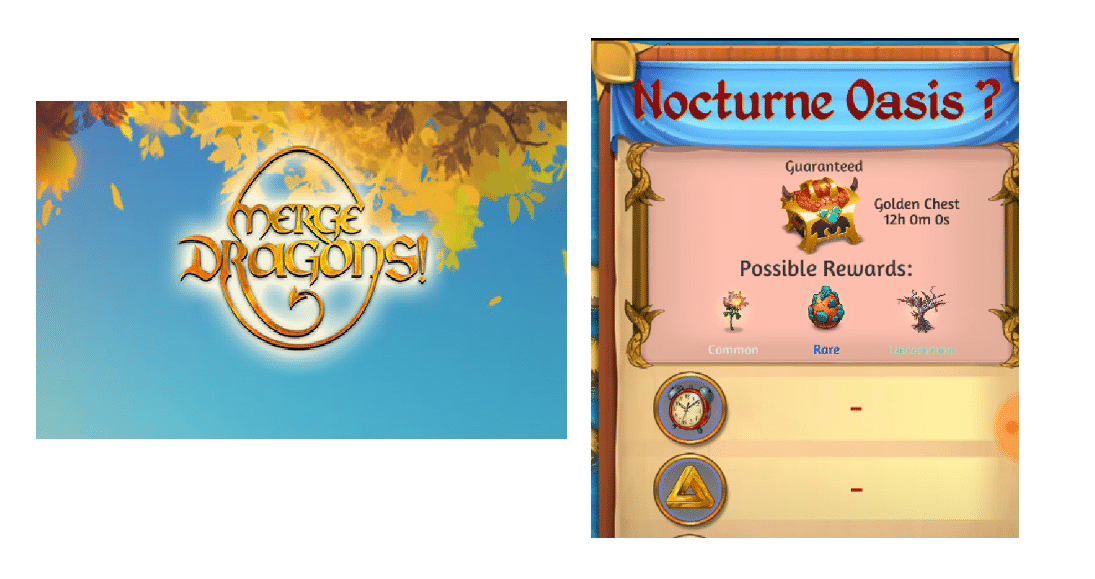 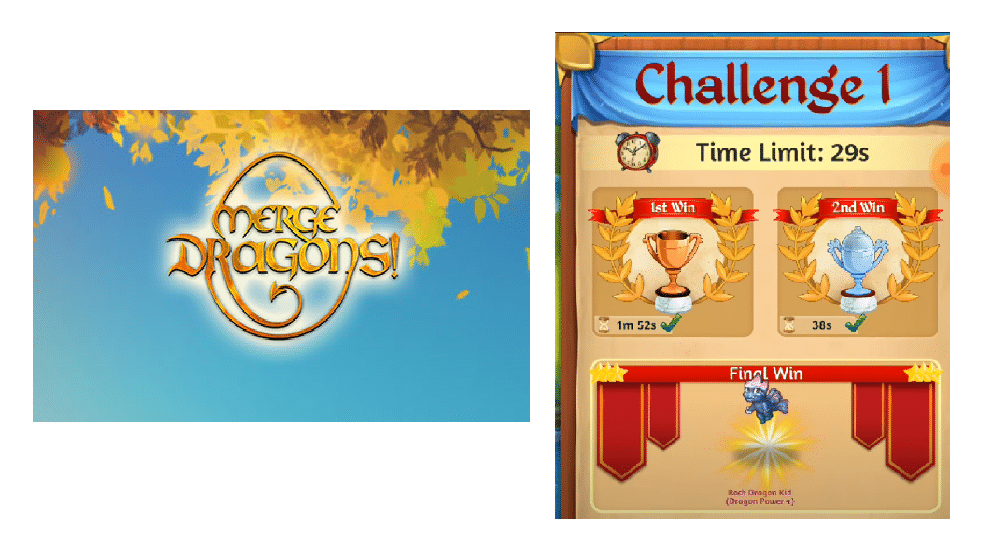 Grimshire 2 is one of the many levels that players need to clear in order to advance in Merge Dragons! The level requires players to create a merge Gaia statue, while also trying to complete three other objectives. These three objectives are optional and provide players with stars upon completion. Successfully doing all of these … Read more

You’re probably familiar with what Merge Dragons! is if you play the game regularly. The game is quite popular as millions have downloaded it and play on a regular basis. Some players play the game to relax and just pass some of their time. Meanwhile, other players take the game much more seriously and spend … Read more

Merge Dragons! is a game for smartphones that require players to fight supernatural forces in order to retake the land. The game features aspects like dragons, magical forces, and much more, as well as an evil force called with ‘zomblins’. Players can build their own city, where they hold all their belongings and dragons. This … Read more

Merge dragons Merge Dragons is a well-known video game published by Gram Games Limited. The game was made for Android, iOS. The game can also be easily played on Bluestacks. Merge Dragons introduces you to a unique land where you can merge pretty much everything and evolve them into astounding things. In Merge Dragons, you … Read more 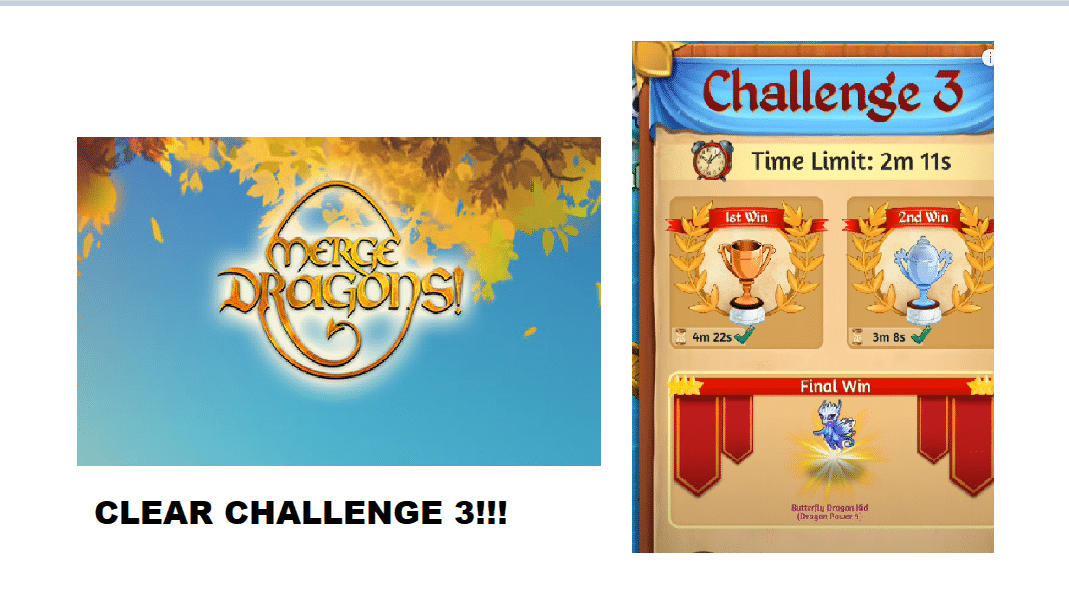 Merge Dragons Merge Dragons is a very popular game for Android and iOS. As the name suggests, the main idea of the game is to allow players to merge things and evolve something wondrous out of it. According to the game’s lore, lands are completely void of life. The only way to breathe life into … Read more 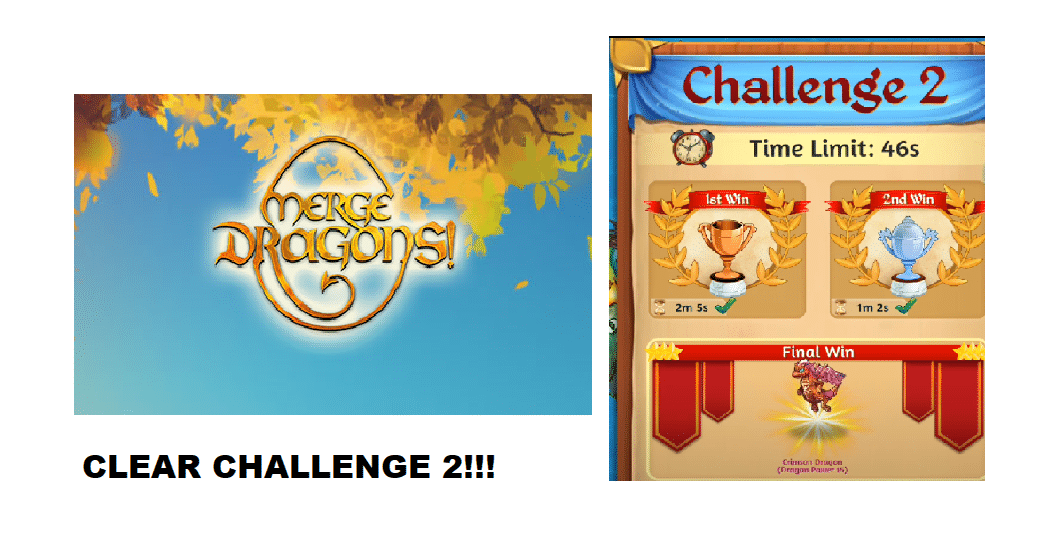