The uncanny valley is a very popular mental effect that a lot of people are already familiar with. It is the relationship between realism and artificialness in the sense of human appearance. There are many different examples of this that we know about in real life. For example, a robot is something that is usually easily distinguishable from a human being in real life. However, once it’s appearance starts to resemble that of a human’s to the point where it is difficult to tell the difference.

This is such a popular term that there is an entire genre of Roblox games that are entirely dedicated to it. These are known as the Roblox uncanny valley games. Said games are usually just like any other on Roblox, except for one key difference. The character models in these places and especially their faces in particular are always extra realistic to resemble a real human. This is also the reason why that this category of Roblox games has the name ‘’uncanny valley’’ given the meaning of the term. Here are some of the best options if you’re looking to try these games out. 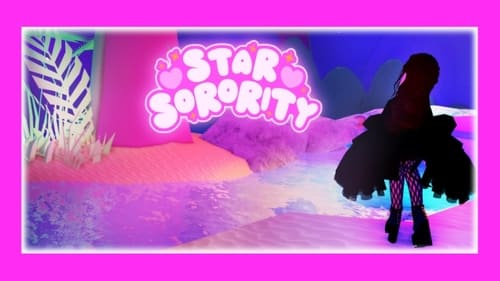 Star Sorority is a Roblox game that was developed by Asprince Imports Inc. It was created in 2018, after which it became one of the most popular uncanny valley games that Roblox has to offer. It is a very simple game much like most others on this platform that you’ll be able to find. Your character is put into a magical world in which there are thousands of other players just like you. All of you live together and do all sorts of different things that you want to.

There’re many different places to visit which feature beauty products, clothing, wearable accessories, and much more of the sort. There are a lot of beautiful places to explore with your friends too. These are filled with color and they are partially the reason why Star Sorority is such a popular game. Above all else, it is quite enjoyable, and all of its characters also have the uncanny valley faces which you’re searching for. It has been played by millions since the day of its release, and it is still frequently played by hundreds at a single time. 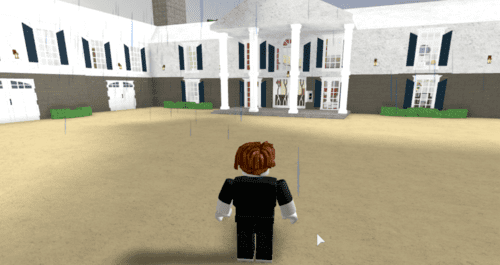 Maverik’s Mansion + Uncanny Valley is another interesting option to choose from based on what you’re interested in. It is a video game that is completely played inside a large mansion and its surrounding areas. This mansion is huge and filled with many different rooms, each of which serves a specific function.  You can explore these freely. Whether you do so with players or on your own is entirely up to you and the way you wish to play.

One of the best parts about this specific Roblox uncanny valley game is that it also features male uncanny valley characters. This is something that is rarely seen as most characters in these types of games are female. There is the option to create and morph entire families, while there are also lots of options when it comes to customization. It is enjoyable and worth checking out, although it may not be so popular. It was created by Roblox user JackieLoveLaughLive.

Kierbysalmoy is the user responsible for creating and uploading [Loyal] Good Girls Sorority onto Roblox. It is another sorority game. You’ll tend to notice that most of the uncanny valley games on the site are sorority games, but not a lot of them are good enough to be worth checking out. This isn’t the case in this particular situation though, as [Loyal] Good Girls Sorority is certainly one of the better options out of the majority you’ll find.

In this game, players are put inside of a building which is known as the sorority house. The entire game doesn’t take place inside of this specific house, but it is still the main and most important location featured. There is a lot to do in terms of exploration and customization. There are many different shops you can visit in the city to get better items for your apparel or to change your hair, face, etc. There is a cafe you can visit to meet with other players, there are options to play music, and so on. 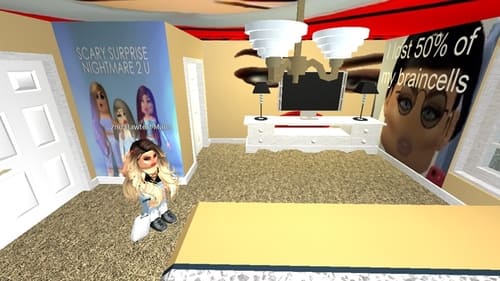 It is very easy to determine what the game Uncanny Valley Simulator, developed by thic_thighssavelives, is about. As its name implies, it is a Roblox uncanny valley game. It is quite simple and features a concept that’s rather easy to understand. There’s not much to say in terms of gameplay either.

It is just like most Roblox city games that you’ll find. You go around a city and explore it, visiting all the different attractions and points of interest. The only major standing point is that all the faces of each character are based on the uncanny valley effect, being highly detailed. This makes them look significantly more realistic as compared to the default. 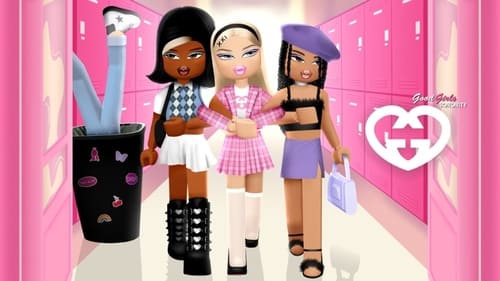 Good Girls Sorority is definitely the most popular uncanny valley game that Roblox has to offer, and it is arguably the best one that it offers as well. As you can guess from its name, it is yet another sorority game on this list. Good Girls Sorority was actually one of the first ones to ever use the uncanny valley faces for its game, and it is also partially responsible for it becoming such a trendy game genre of Roblox in recent times.

It has had millions of visits over the years since it was released. It has also had many updates which have attracted many newer players each passing day. It is an enjoyable game with much to do, and it also has great uncanny valley faces. All this makes Good Girls Sorority one of the many great mentions on this list.