As many of the people reading this are surely already familiar with, there are thousands of different places to visit inside of Roblox. These accessible areas which are so-called ‘’places’’ are actually just games that are given that name, and they can be tried out by players at any given time. There are all sorts of them out there. Regardless of the specific genre or intended audience, there are Roblox games of all kinds out there. Some are serious, some are bizarre, some are action-packed, some are engaging, some are educational, and so on. 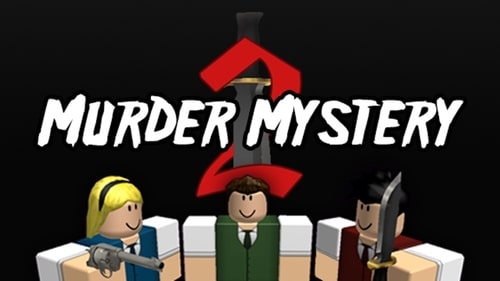 It rarely gets more popular and better than this when it comes to Roblox multiplayer games. Murder Mystery is a place that most players are likely already familiar with, even if they haven’t ever visited it before. It is one of the most popular Roblox games of all time and serves as an improved version of the original Murder Mystery place in Roblox that came out many years ago. The rules are simple and easily understandable, and there’s a lot of potential for fun while enjoying this specific game.

There are a total of three different teams in Murder Mystery 2. One of these teams features all of the different survivors who will be looking to stay safe. The other two feature the murderer and the sheriff. The former’s job is to kill both, while the latter’s job is to use clues in order to determine who the murderer is. When every player plays their role well, there’s set to be a lot of enjoyment when you play Murder Mystery 2. 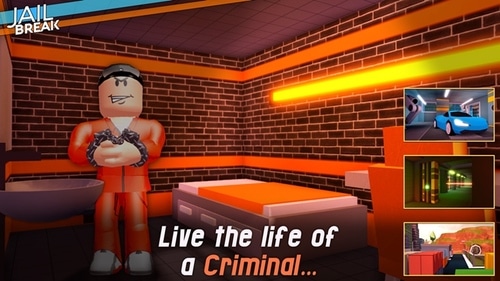 Jailbreak is another extremely popular game and one that has earned its popularity with a lot of different things. One of the main things that comes to mind out of all of these is the service that it has gotten. It was always a very enjoyable game, but it has constantly improved even more updates which have brought in many new players constantly. Another great thing is that there’s always something to do, thanks to daily contracts and objectives.

In Jailbreak, players get to enjoy either the life of a criminal or a police officer. Depending on which side you decide to play as your tasks will be different. You’ll either be the one committing crimes by coming up with brilliant plans, or you’ll be the one devising strategies to stop said crimes. Either way, it is a fun game that has lots of players active at all times, meaning that finding someone to work against or work with won’t ever be an issue in this Roblox multiplayer game. 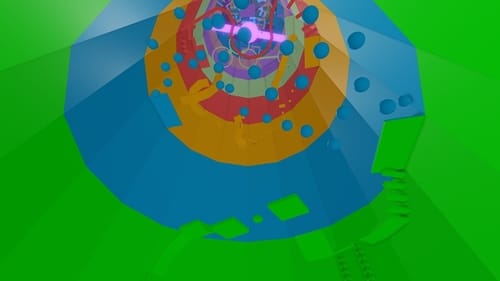 Tower of Hell is a challenging Roblox multiplayer game that also happens to be one of the most popular ones. In fact, it is so popular that it has had almost 9 billion visits, which is easily in the top 10 of Roblox history. All these different visits are obviously a result of Tower of Hell’s rising popularity. The game doesn’t have a lot of variety in what you’re supposed to do, but it has lots of variety in terms of how you’re supposed to do it.

You’ll simply be given the task of climbing a tower. This tower will provide players with all sorts of different challenges, and it’ll be their job to withstand said challenges in order to be at the top of the previously mentioned tower. The first one to reach is named victor, while the rest lose out. Each round features multiple players together at once, and you’ll need to work hard to win against them all. 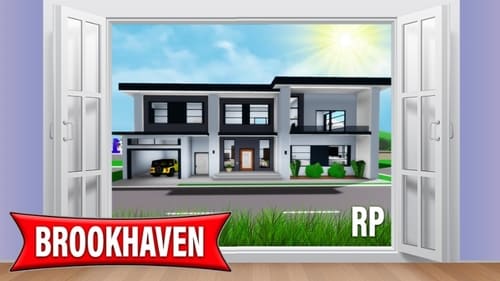 Brookhaven is an awfully simple Roblox multiplayer game, and it is also one that is quite popular. It is just a casual little experience that anyone can enjoy and use to meet other people in a huge open world. Brookhaven is filled with all sorts of different areas to go to, and each of these areas is usually filled with players at all times.

You can interact with all of them and do many different things together. This includes casual conversation and role-playing, which is the main purpose of Brookhaven. It also includes engaging in many fun mini-games together and more of the sort. You’ll find it to be a simple and addictive Roblox multiplayer game, both of which are great reasons why it is on this list. 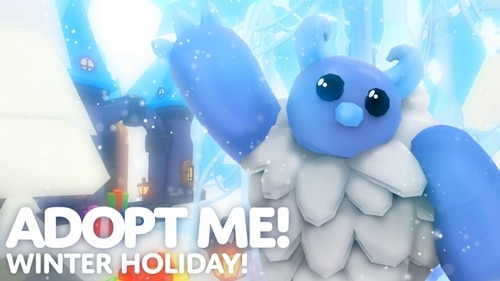 Adopt Me! is a Roblox multiplayer game that pretty much every single player that uses the site or the application is familiar with. It is undeniably the most popular Roblox game of all time based on the number of players that have visited it. In fact, it has well over twice as many visits as any other Roblox game out there. It is a simple but awfully adorable and fun game that allows players to step into a beautiful world.

In this world, players control their character and can do all sorts of different things with them. The main concept is to go and adopt any type of pet that you want, which you’ll then be tasked to raise. This pet will be your character’s buddy for life. You’ll be open to enjoying all sorts of mini-games together, exploring, adventuring, and doing much more of the sort. It is very enjoyable and recommended for all those looking to try out Roblox multiplayer games.

1 thought on “5 Best Roblox Multiplayer Games Out There”