Roblox has games that are meant to appeal to just about anybody. Whatever your interest is in video games, Roblox and the millions of different games found on the platform can help you enjoy something that matches said interests. There are games meant to appeal to action fans, adventure fans, horror fans, beauty game fans, and much more of the sort. There are also games on Roblox that are made for those that wish to unleash the artist within them and just wish to casually enjoy drawing things with other players from all around the world.

These Roblox drawing games are great for all those that like to paint, draw, color, or do just about anything of the sort which is related to art. The best part about it all is that there are a lot of these types of games. They’re all quite populated too, which is definitely another great thing about them. If you’re looking to play these Roblox drawing games, here are some of the best ones to get started off with. 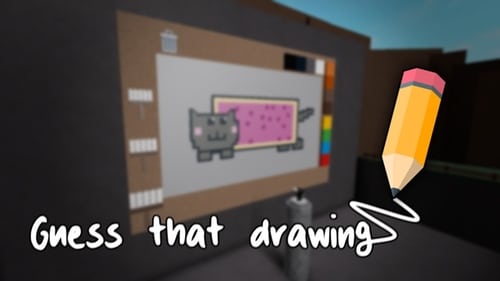 If you’re someone that tends to play drawing games often, there is little chance that you can’t piece together what Guess the Drawing is about just by looking at its name. This Roblox drawing game is all about playing matches with other players and drawing things for them to guess. There are two sides in every single match. One side usually consists of multiple players, all of whom are supposed to be guessing what the artist is drawing.

The other side is of course the artist themselves, who are supposed to be drawing something for the other players. What the artist is supposed to be drawing is based entirely on a specific word that the AI of Guess the Drawing will randomly select. You’ll get any specific word shown on your screen while playing as the artist and it is your job to draw it the best you can for others to guess it. As one of the people not occupied with drawing, it’ll be your job to be the first one to guess correctly. 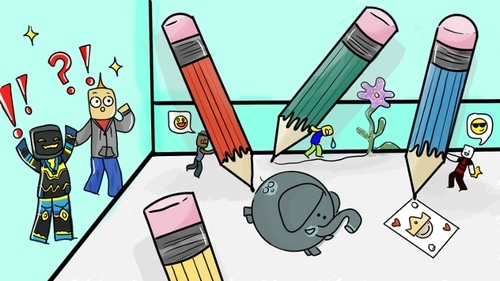 Draw with Friends is another Roblox drawing game. It is mainly like any of the other games of the sort that you’d find, but the only thing that makes it quite different is that it doesn’t have an overly competitive twist to it. It is just a very casual Roblox drawing game that players can enjoy playing with either their friends in a group or with other random players that are currently online.

There is quite a large area in which multiple players are placed together at once. These players have a lot of space to draw and paint many beautiful things. Whether they do so individually and own their own or choose to work together is entirely up to themselves. There’s lots of accessibility in terms of game mechanics, and there are usually enough players active for you to find many other players to create a full room with. 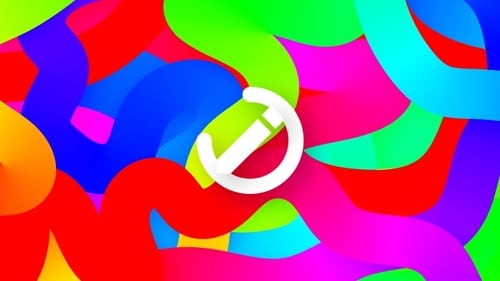 Draw It! is a remake of the original game with the same name. Both the original and the remake which is listed here are Roblox drawing games. They’re both quite similar in terms of concept and features, but the current remake of Draw It! is a huge improvement by all means. There are lots more features, much better visuals, much more accessibility, and more of the sort which makes it a much more enjoyable experience. 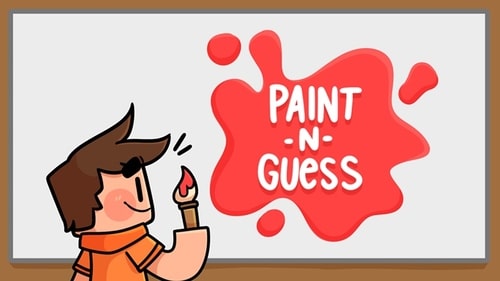 Once again, it is quite easy to figure out the main concept of this Roblox drawing game just by getting a look at its name. Like a few of the other games mentioned thus far, this game features two sides as well. Also, like the other ones that have been listed, the sides once again have the same roles and goals. One side is supposed to be drawing while the other one is supposed to be figuring out what’s being drawn.

It is every single player for themselves, as you’re supposed to draw on your own or be the first one to guess correctly. There’s hardly any teamwork in question, meaning there’s quite a bit of challenging competitiveness to enjoy. Paint ‘N Guess is another fun option for all those looking to enjoy Roblox drawing games, especially in a group of friends. 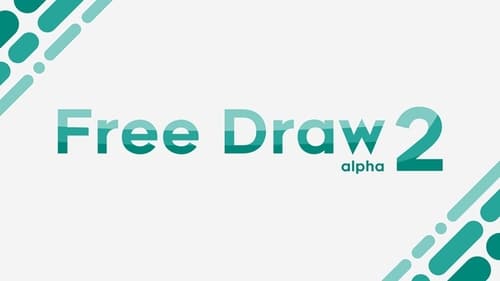 Free Draw 2 is a newer version of the original Free Draw Roblox game which was fairly popular back in its day. It is arguably an improved version of the original as well, and one that is fairly more popular nowadays based on the players that actively play it every passing day. Free Draw 2 is just a casual drawing game in which you meet up with other players and draw stuff together in a room. Whatever you draw is entirely up to you and yourself.

The only main rule is that you must be respectful to all the others that are playing with you. Just focus on your own art or work together with other players to create gigantic masterpieces. There are lots of different options in terms of the different materials, different colors, and more of the sort to draw the exact type of thing that you want. It is a fun and highly accessible Roblox drawing game that most people tend to enjoy. It is also played by thousands on a regular basis, meaning you’ll have absolutely no problem finding drawing buddies to work with.