Fortnite is one of the most grossing online games. It is a free-to-play Battle Royale game that takes both aims as well as the game sense in order for the player to properly be able to compete against 100 other players on a huge map.

How to Pull IPS on Fortnite?

Weirdly enough, we have been receiving reports from players about having their IPS snatched by other random players they have met in online matches. According to them, an enemy they just killed claims to have their IP, due to which they are now either confused or scared on how it is possible.

If you have also found yourself in the same spot, and are wondering how to pull IPS on Fortnite, or whether it is even possible, then this article is for you! Today, we will be giving you all the information that you need regarding the subject. So, let’s not waste any time further, and get right into it!

Is It Even Possible?

For those of you who are wondering whether it is even possible to snatch or learn of another player’s IP in a match, then the short answer to the question would be no. There really isn’t a way of knowing a random player’s IP who you met in a match (unless they are somehow connected to the same network as you).

While there is plenty of software that may help you keep track of your network activity and IP in the game, they only let you know of your own network details. A really popular software called “Wireshark” can be used to help you learn your game’s network address.

However, just as mentioned above, it won’t permit you the IP address of all the other players you encounter in a match.

But What If Someone Threatens to Have Your IP?

If a random player who you just met in an online match claims to have your IP, then it is most likely that he is just being toxic or salty. Hacking or learning of another player’s IP is more complex than one might think.

The only possible way someone may get a hang of your IP is when you have some sort of syslink vulnerability on your PC. If that is the case, then someone may get access to your IP through bootstrapping your driver and running a bunch of DF protocols.

All in all, IP is still just a trace that can be changed quite easily. But just in case, ensure that both your PC and your network are well protected.

How to pull IPS on Fortnite? Mentioned above are all the details that you need in order to learn everything about whether it is possible to get a hang of someone’s IP while in a lobby in Fortnite. 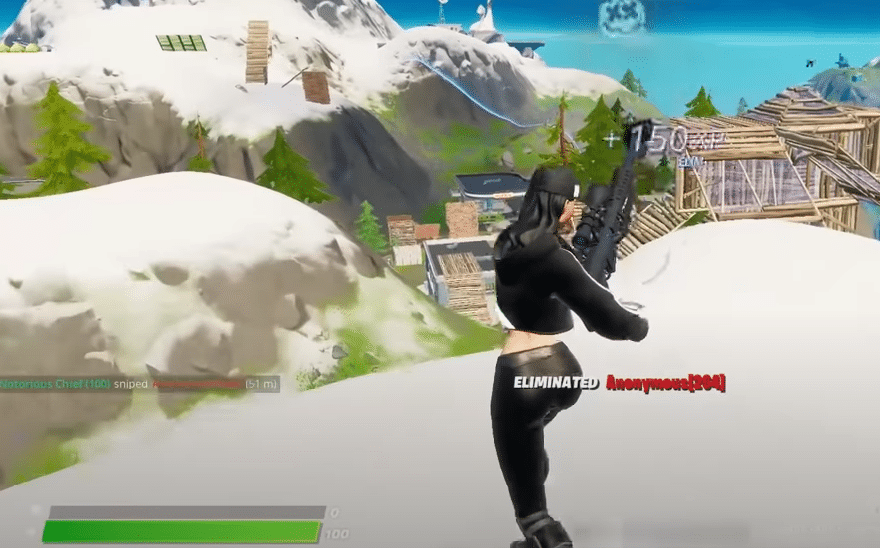