Animals are adorable creatures or deadly ones that most people are scared of. There are many in-betweens as well, as nature is filled with these creatures. How some animals survive in the wilderness is one of the major inspirations for most survival games out there. They have specific prey to look out for, specific predators to avoid, they have to know which animal owns which territory, and more. All of this is also seen in many survival video games.

As a lot of users were intrigued by this concept and how it would work out, people started to make survival games in which players control an animal character to survive rather than a human one. These types of animal games are also featured on Roblox; in which you play as any specific creature. What you do while in control of your animal character is up to the game in question that you are currently playing. If you’re interested in this concept as well, along with the different games based on it, here is a list of the best Roblox animal games that you should check out. 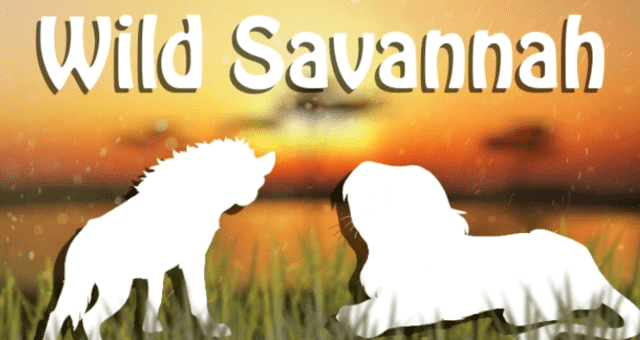 Created by user LudicrousCunningFox, Wild Savannah is one of the most popular games related to animals that you’ll be able to find on Roblox. It is a fun and expansive place on the platform that you can visit at any given time. It has had several million visits since its release and continues to be known as one of the most popular Roblox animal games around. Players take control of animals that are commonly found in the savannah and use them to live their lives and survive.

You can play as a huge variety of different animals, each with its own different gameplay mechanics. There are crocodiles, lions, tigers, and more of the sort which you can either play as or play against. The savannah in this game is also designed quite well, featuring beautiful visuals and lots of different regions inside of the jungle that can be explored. You can perform attacks, grab things, pounce, rest, and do much more in this realistic Roblox animal game. 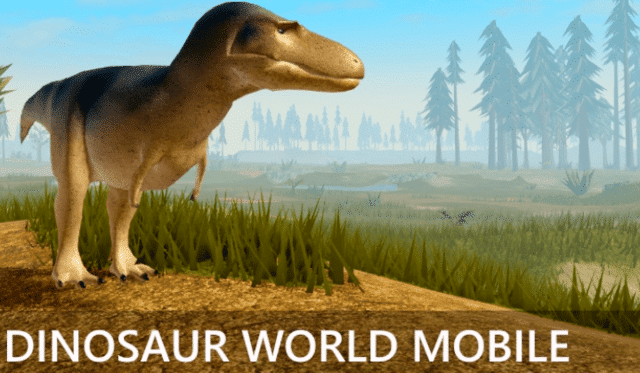 There are thousands of different animal species and there have been many more in the past that are now extinct. One of the animal types in the latter group is the dinosaur, which is also one of the most popular animals of all. This Roblox animal game allows you to play as these dinosaurs and many of the different species of them. You take control of your dinosaur character in ancient times and have to survive.

Your character can get attacked by other dinosaurs or die of other causes. There is hunger, thirst, sleep, and more that you have to manage. It is important that you take all of these into consideration and do your best to survive for as long as you possibly can. You can make friends or enemies, and it is also very important that you do either of these carefully as it is key to survival. It was developed by user The_Immortal. 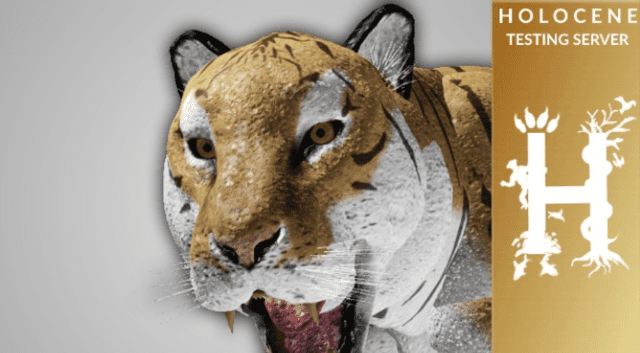 HOLOCENE TS is another great animal game by user The_Immortal on Roblox that has become very famous in recent times. The TS in the name is a short way of the typing test server. This obviously implies that the game isn’t complete yet, and this is currently only a testing place that cab be visited as a means of seeing what’s to come in the future. Regardless of this game being in a testing phase, it is still one of the best options that any user has in terms of Roblox animal games.

That’s because it is so well made and is constantly updated that introduce new mechanics and other great things. It features most of the popular animals that you can find in today’s wilderness and even some others that are now rare or extinct. You can play as any single one of them, living life as they do in the wilderness. Once again, the goal is to simply survive by completing various tasks every single day and avoiding threats.

Wild Ocean is a Roblox place that was created by a user with the same name, and it is arguably very similar to the Wild Savannah which was mentioned previously. This Roblox animal game simply takes a lot of mechanics from Wild Savannah and puts players in control of animals usually found in the oceans instead of the savannah.

This includes all sorts of different animals like sharks, orcas, jellyfish, and much more. You can take control of any of these and role play with friends or other users. You can choose to explore the depths of the ocean and do other things of the sort. There isn’t much of a survival aspect, but it is a fun Roblox animal game nonetheless.

The name of this game is a clear indicator of everything that it is about and pretty much everything that players are going to be doing while playing it. It was developed and uploaded on the platform by ragnar9878 and is easily one of the most popular Roblox animal games out there. As its name suggests, you’ll be taking control of animals and living their lives while interacting with other players doing the same thing.

The difference between you and these other players is the animals that you’ll be controlling and how you’ll be controlling them. The graphics are quite beautiful in terms of art style and there’s lots of scenery to enjoy as well. There are many animals you and your friends can use to role-play and engage in various other tasks such as these. There is the option to attack, rest, run or fly depending on the animal you’re using, and more. It is quite simple but oddly addicting and fun to play.

18 thoughts on “The 5 Best Animal Games On Roblox”