Astro is a known gaming brand that deals in selling high-quality gaming peripherals. They have a wide range of products, all aimed at giving the player an enhanced while they play their favorite games. Each device is used to somehow give the player an edge.

How to Fix Astro A40 Sound Cuts Out?

A number of users have reported experiencing sound cuts out while using Astro’s headset. Most of the complaints that we managed to gather were about the Astro A40 where the sound cuts out all of a sudden.

For most of the users, this ruins the whole experience as the cuts out seem to be quite often. This is why today; we will be using this article in order to tell you all about how you can fix this issue. So, without wasting any time further, let’s get started!

Most users who were experiencing the issue mentioned how this issue seemed to be due to the cable that they were using with the headset. They further emphasized how simply replacing the optical cable seemed to have work wonders in fixing the issue.

Hence, we recommend that you do the very same thing and try using another optical cable to see if it has any effect. It could be that the optical cable that you are currently using is damaged due to which you are experiencing frequent cut-outs.

What you need to check is whether you experience the same cutting out when using it on the other device. If you aren’t, then it further confirms the possibility of a driver issue.

A lot of users have also mentioned how Wi-Fi can seem to interfere with the working of the headset. They explained how using a 5GHz Wi-Fi channel mode may seem to be the cause for the cutting out.

To fix this, all you have to do is to adjust your Wi-Fi router to use 2.4GHz Wi-Fi channel mode instead.

This article gives you 3 different ways on how you can fix Astro A40 sound cuts out. In case you are still experiencing the issue, then we suggest you try contacting customer support for additional help on the matter. They should help you give further troubleshooting steps. 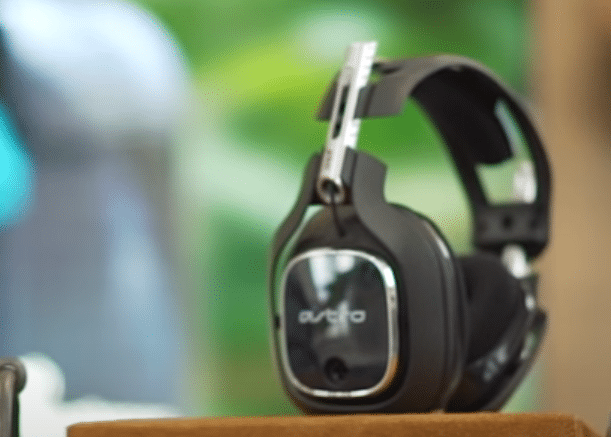