Starbound has become surprisingly popular over the years thanks to just how much the game offers in terms of content. There are so many worlds to explore, so many areas to discover, things to build, and much more of the sort in the game which make it the favorite of many.

Despite there being so much to do, Starbound still manages to remain perfectly simple and doesn’t offer players too many troubles. This doesn’t mean that every moment with the game is perfect though, as occasional errors are to be expected. This includes the Starbound “exception caught in client main-loop error.

How to Fix Starbound Exception Caught in Client Main-Loop

This error message is one that usually appears only a few moments after players get into the game and their character spawns. While this first solution on the list may sound like an unlikely one, it has helped many players and could potentially help you as well if you’re playing multiplayer. There’s only one major step, and that’s to ask the players you’re playing with for help.

Just ask one of them to come near your spawn before you start playing and to break all surrounding blocks as you spawn. Now move around for a bit and there will be no error message, meaning that the issue is resolved. This is usually only a temporary solution though, with the ones given below usually being permanent ones.

If this issue has been occurring ever since you tried to restart the game after coming to a new planet, there is a very simple solution that will surely work. The only thing which needs to be done is going into the main storage for Starbound and finding the files related to the world you’re currently on. Simply delete all of these files and then restart the game.

Once that’s done, the planet will be reset. This can go two ways, one in which players will spawn back at their ship the next time they start the game and the other in which they’ll still be at the planet at the initial beam point. Either way, the issue will be solved and Starbound will now launch without presenting this error message again.

One last thing left to try out which should surely work is getting rid of all Starbound mods that players use. Deleting them all will surely fix the problem, but it will surely affect much of your progress as well. That’s why there’s a similar alternative to check the dates for the mods players have installed on their device.

Check the dates on the most recently added mods and try to remember the date this error message started appearing. Long story short, simply uninstall all mods download near the time this issue first started and that should fix it if you don’t want to delete every single mod. 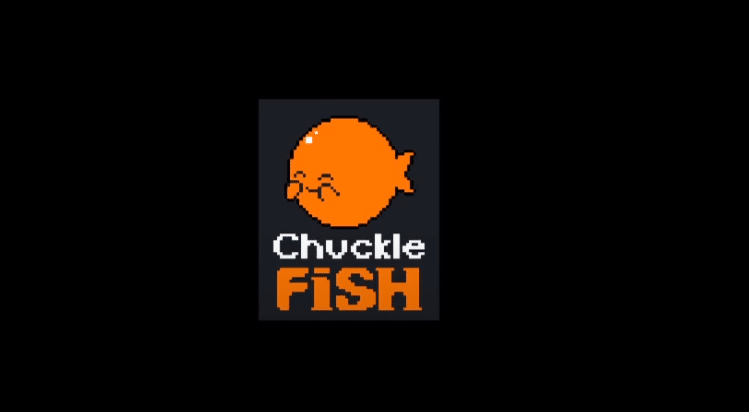