If you’re just starting in Dungeon Defenders 2 then keeping a full deck of heroes will make it easier for you to level them up. Most players don’t know that the experience points from every map are shared between different heroes in your deck.

That means, instead of leveling up one hero at a time, you can level up all of your heroes and at the same speed. This method is very efficient and will minimize your grinding time.

Sadly, many players were having issues with getting into the game because of the error 2002 in Dungeon Defenders 2. If you’re also receiving the same error message then here is what you should do next.

This error occurs because there are a lot of players at that moment who are trying to connect to the server. Sadly, the traffic is too much for the server to handle which is why the servers block access to additional players.

So, if you’re running into the error 2002 then there is nothing wrong with your game and you will just have to wait for the developers to fix their server. There is not much that you can do at this point except wait for the server load to lessen. Then you can attempt to join the servers again and you won’t run into the same error.

Being logged in the game before the peak times will allow you to avoid this error and you won’t have to bother with the same problem again. However, if you’re getting this error then keep spamming the join button and there is a chance that you’ll be able to join.

If you’re running into the error 2002 in Dungeon Defenders 2 then you should head over to the game’s Twitter page to see updates regarding the issue. At least you will be able to get a rough time estimate as to when will the servers be back online.

The Dungeon Defenders 2’s official team has announced that it will be adding more regional servers to the game to avoid this error in the future. However, in the meanwhile, you might have to wait a few hours to get back into the game.

You can also try your luck with using a VPN service to change your region. Then you will be able to join a different server if there is less traffic. However, you should first take a look at the game ToS before using a VPN service.

Otherwise, you might get banned if the game does not endorse the use of VPN services. If you’re in a situation where all your friends in the same region can join the game but you’re still stuck then try validating the game files to see if that fixes your problem.

You can also avoid this error by keeping track of the peak traffic. Depending upon your region, it might be best to get into the game before noon as the majority of players join the game around 2 PM or midnight. So, you can log into the game beforehand and you will secure your position on the server.

You can keep playing as long as you don’t log out of the server. Ideally, the server won’t kick you out even if there is high traffic. The issue will occur for users that are not logged into the server.

Other than that, you won’t be able to join the servers until a vacancy is created in the servers. So, if you’re not currently in-game and keep getting the error 2002 then you should start spamming the join button. That way whenever someone leaves the game, you will have higher chances of securing that spot depending upon your internet speed.

In the meanwhile, you can contact the official support and request them to add more regional servers so that you won’t have to deal with this problem in the future. 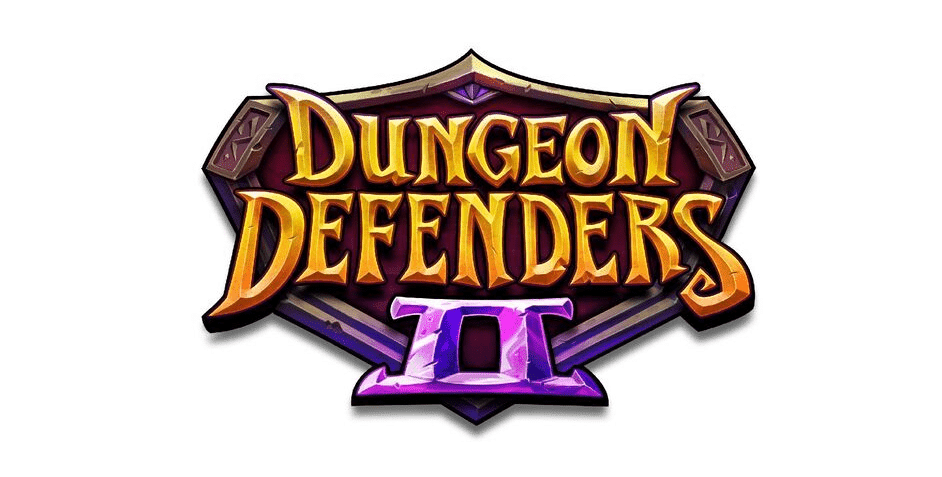